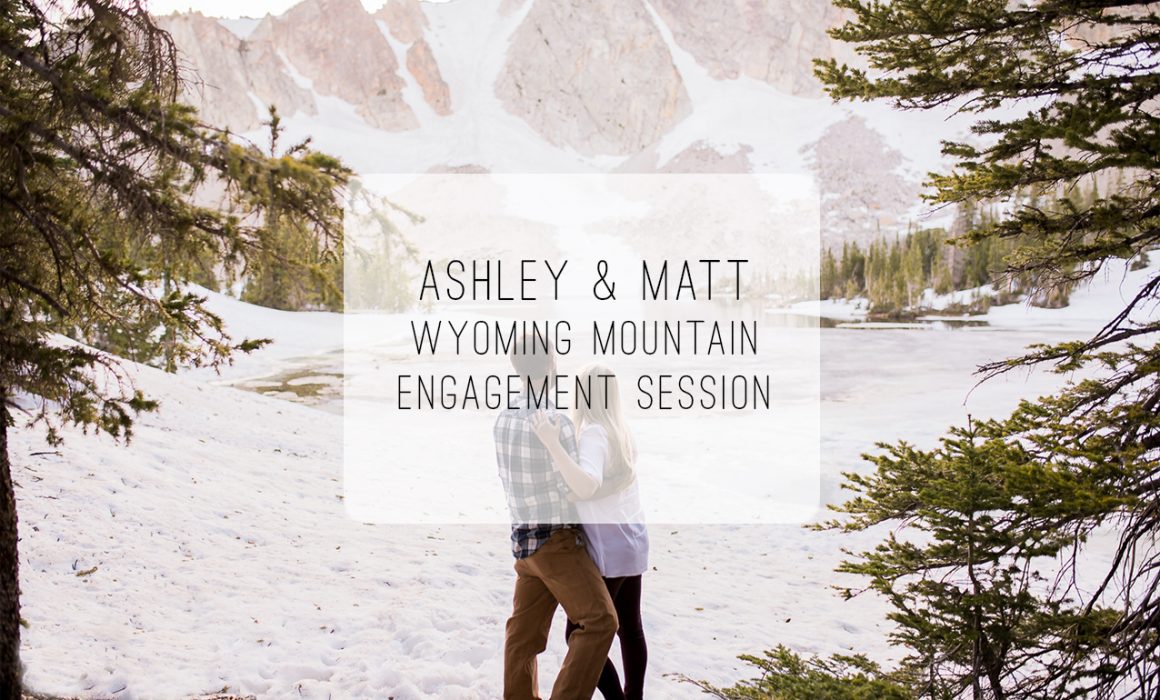 It was chance they crossed paths,

each pursuing pharmacy school in Laramie with no intention of meeting their future sweetheart. Ashley and Matt continually saw each other in class and eventually wound up with plans to go out. On the big night, Ashley patiently waited for Matt to pick her up at her home, while Matt eagerly awaited Ashley’s arrival at the bar. Each wondering if the other was going to show up…

Turns out, Matt didn’t realize it was a “date” and assumed Ashley was going to meet up with him. Luckily, even such a snag couldn’t stand in the way of this perfect match.

Later, after many adventures, cuddles, and late night assembling legos,

They hiked to the top of the Snowy Mountains. On the shores of South Gap Lake, Ashley and Matt walked hand-in-hand alongside their rambunctious Lab, Cooper. There, at a place so serene and picturesque that you wouldn’t quite believe it exists outside of storybooks, Matt stopped and pulled out a beautiful diamond ring. There -where the only thing prettier than the mountains was Ashley’s smile- Matt asked her to be his wife.

Not only was Ashley completely surprised, Cooper was too! The excited pup caused a ruckus and they nearly dropped the ring into the lake. Thankfully, it landed just inches away and the day was won! They plan to wed this summer in the city that brought them together, surrounded by the love of their family and friends.

You are genuine and kind, fun AND BRAVE(snowdrifts aint got nothin on you!).  I’ve loved getting to know you both and cannot wait for your big day! 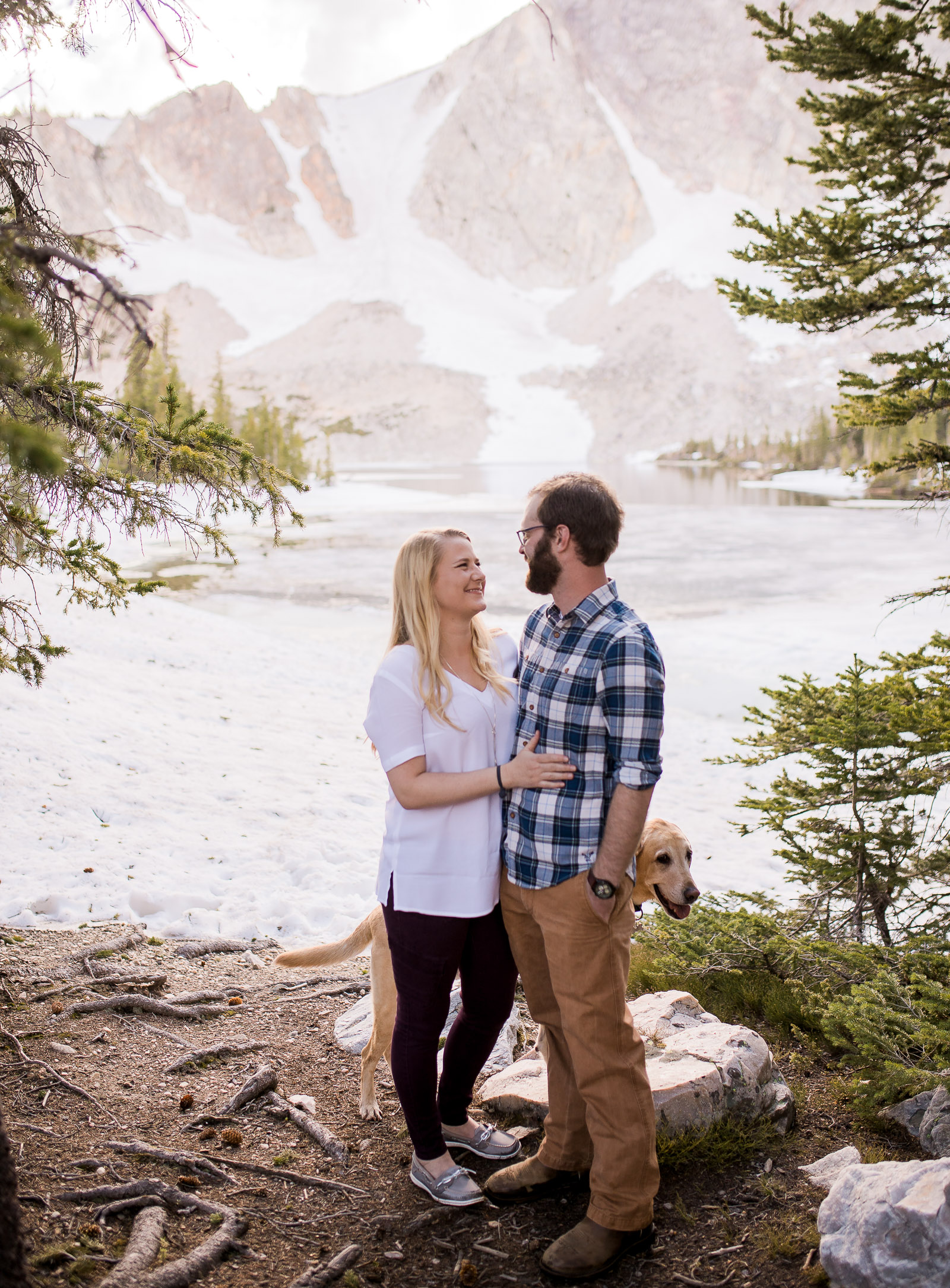 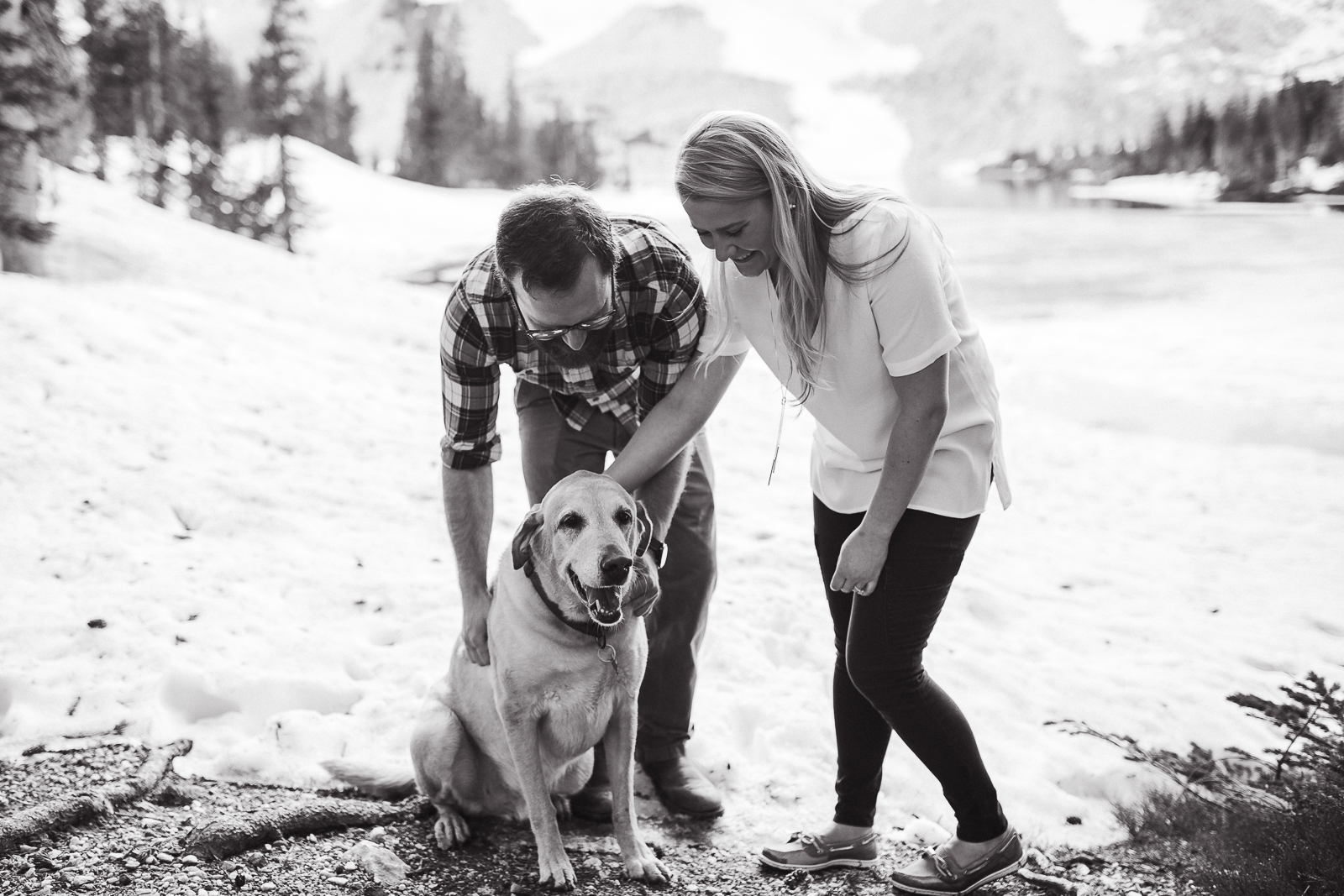 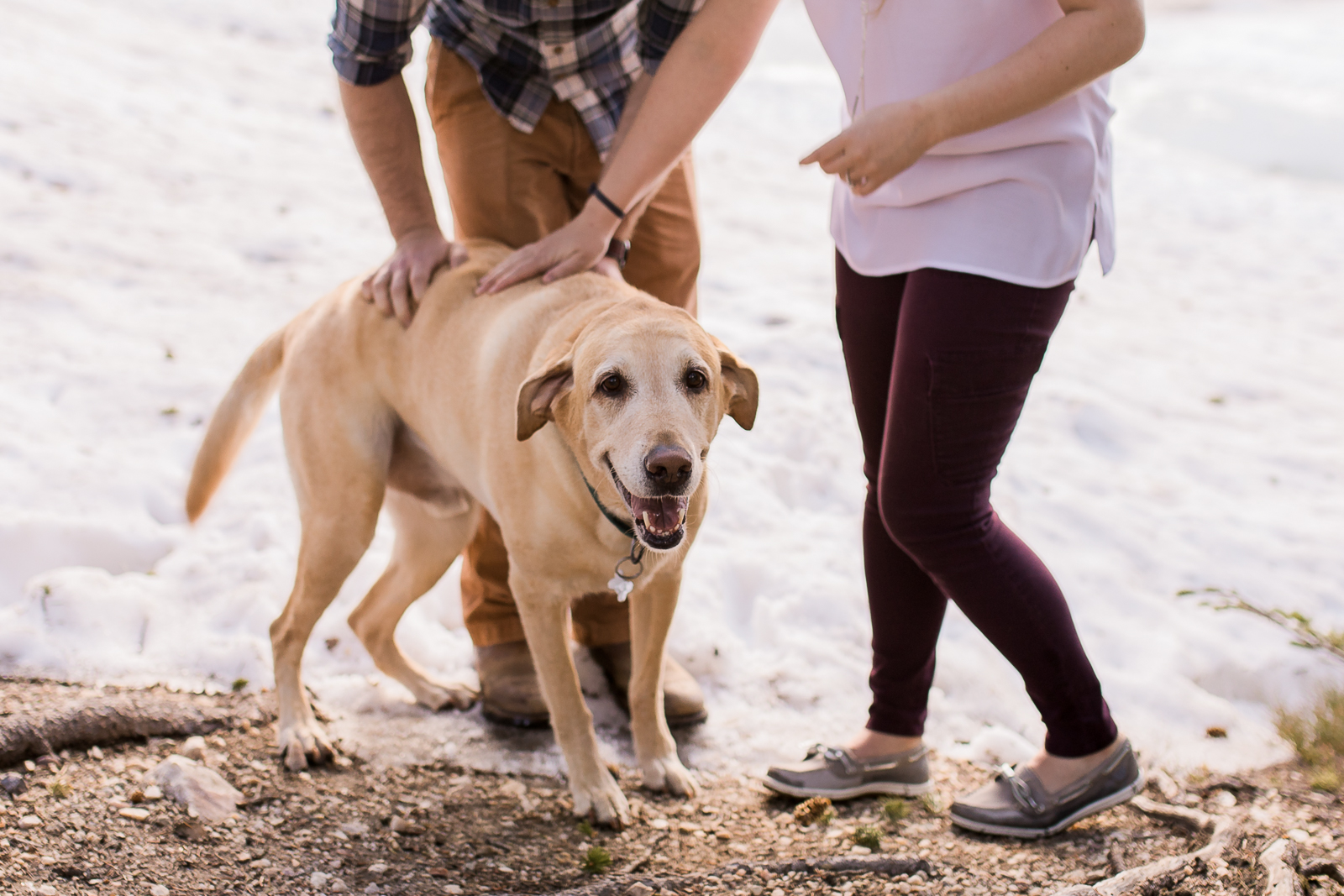 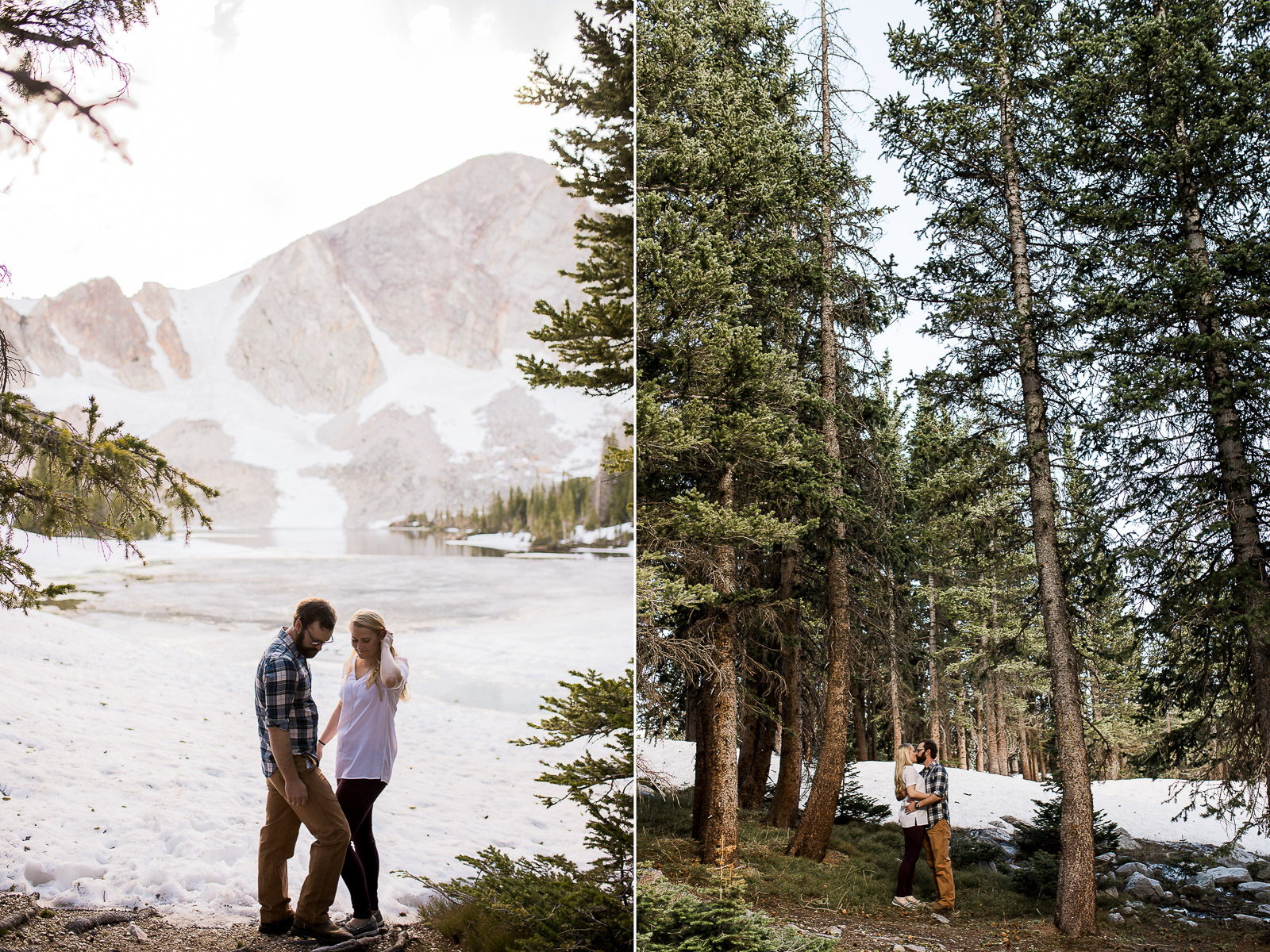 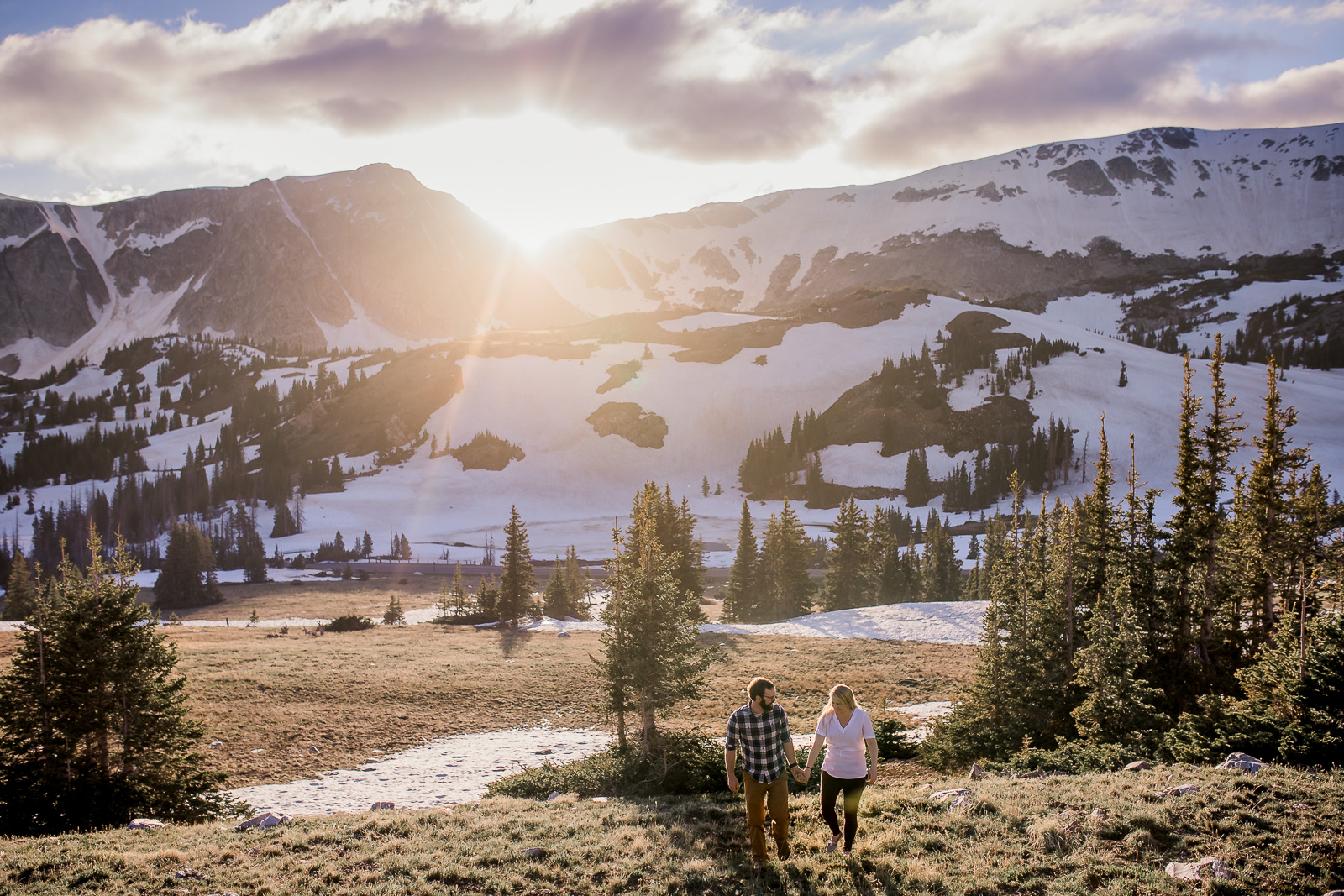 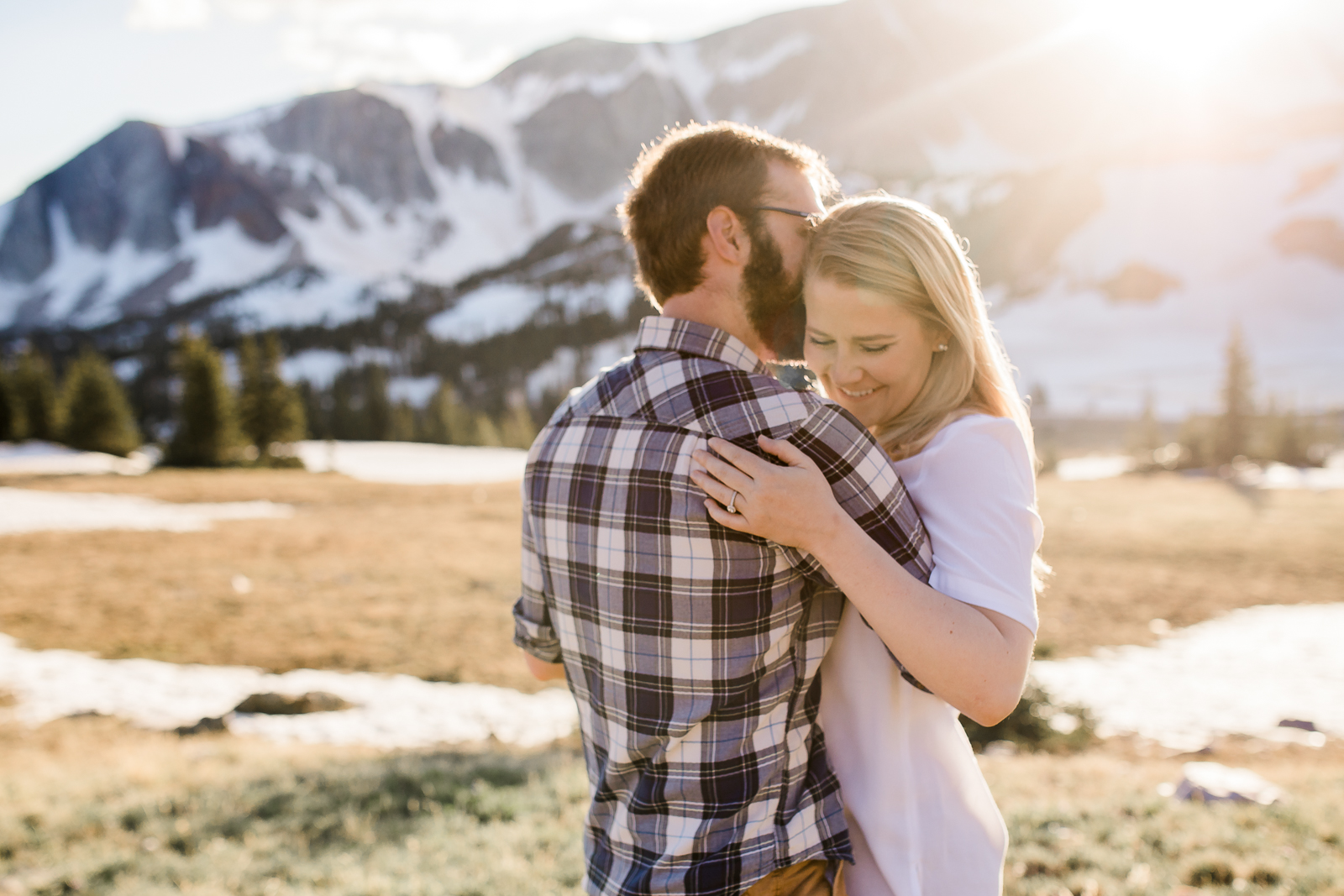 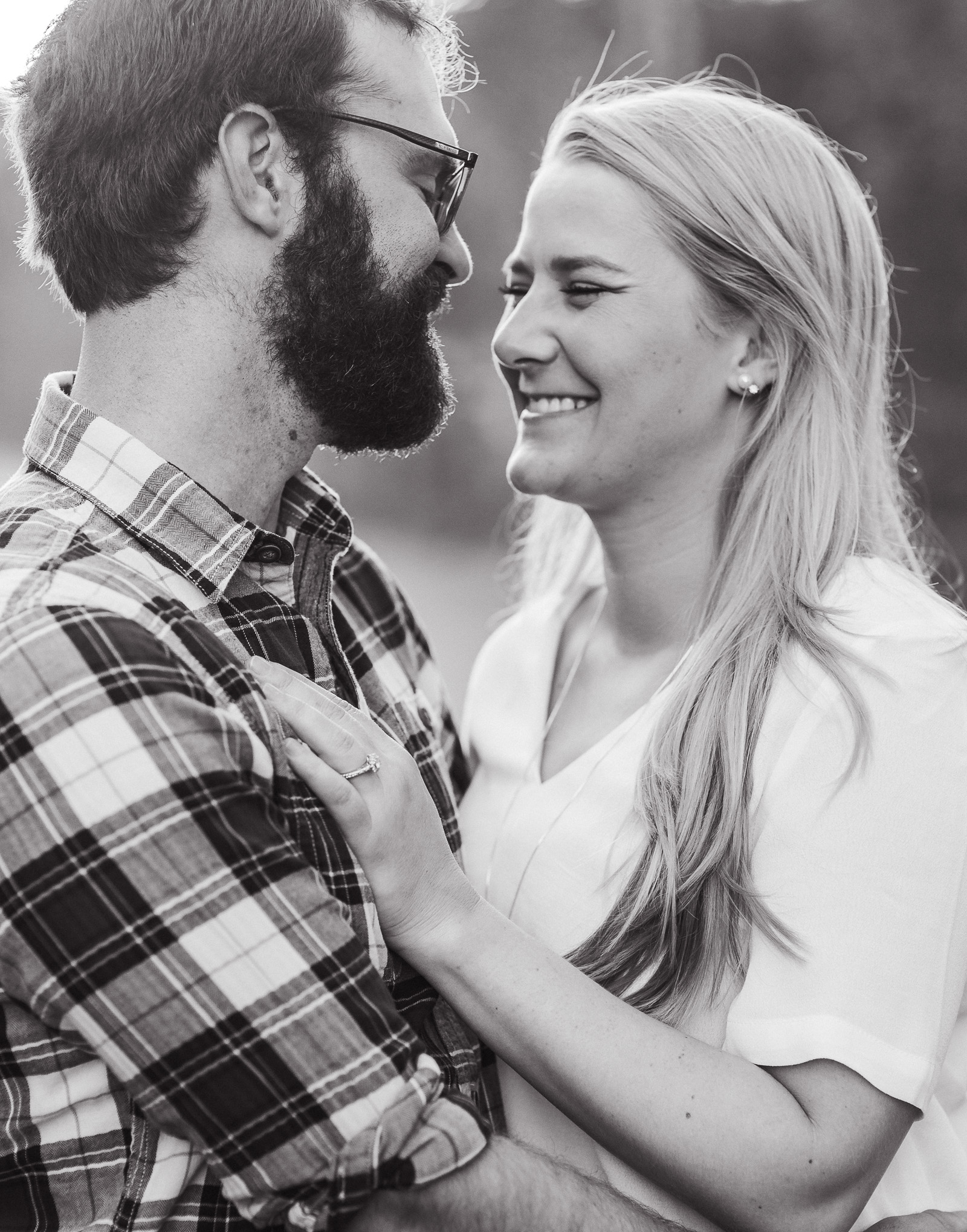 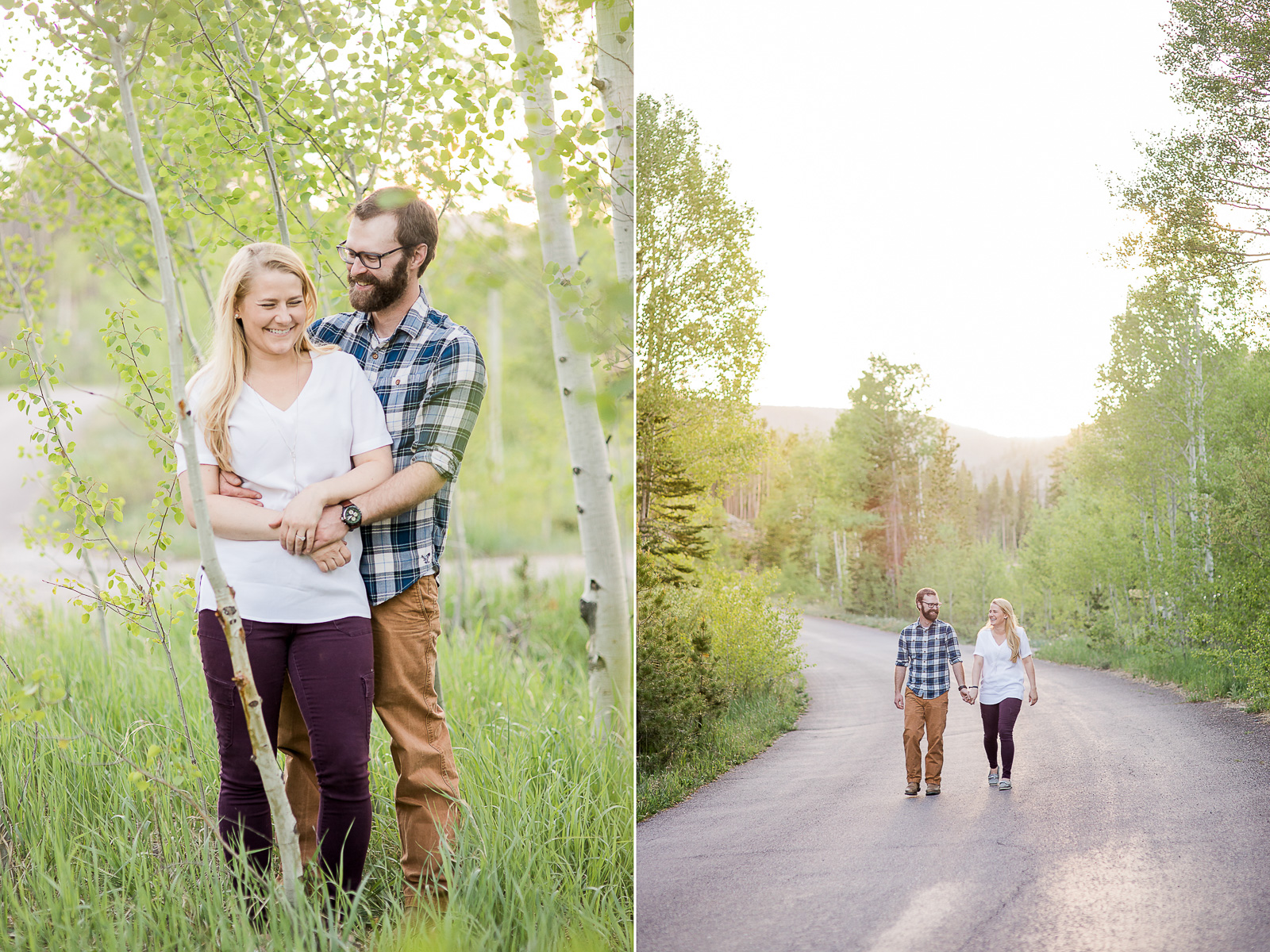 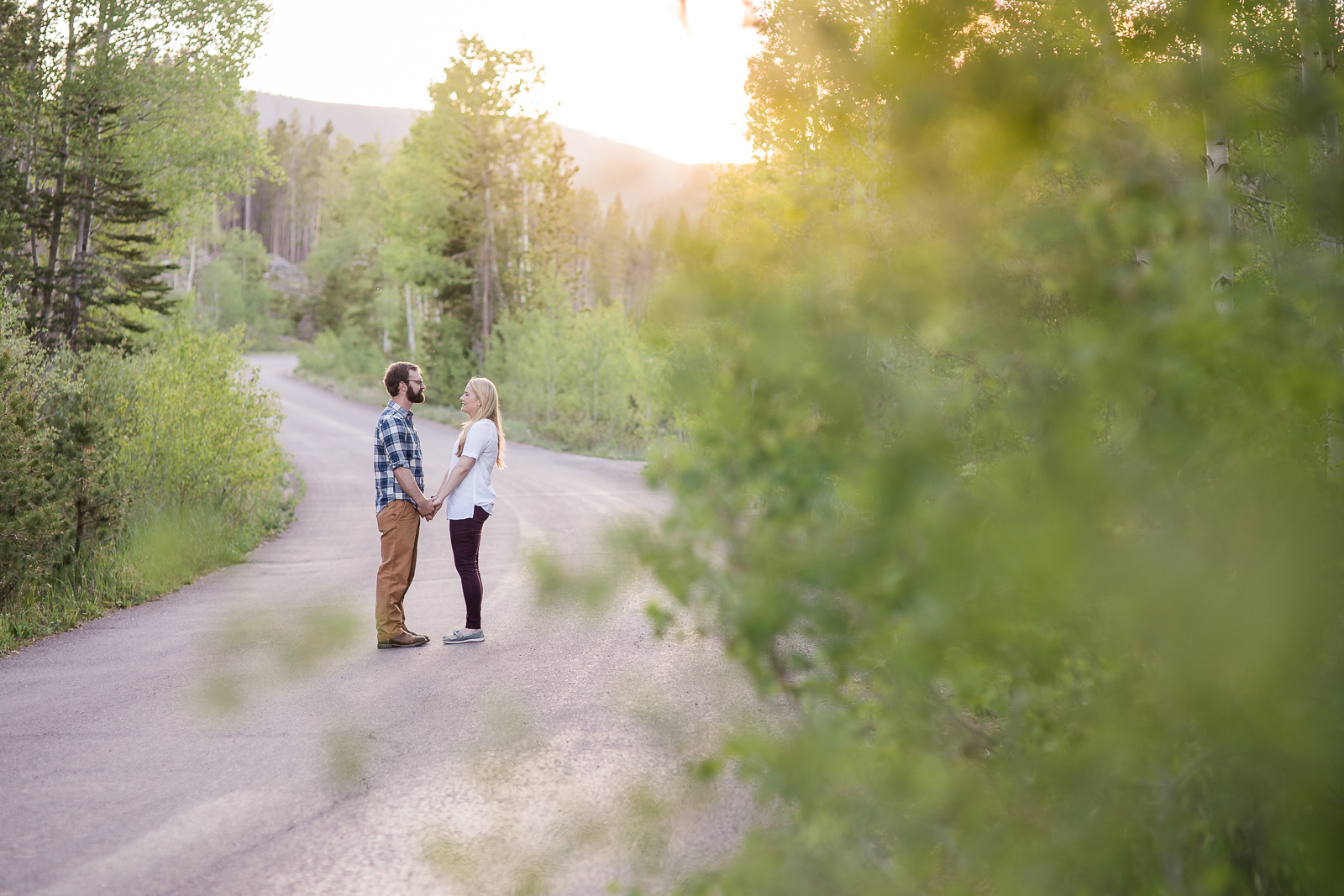 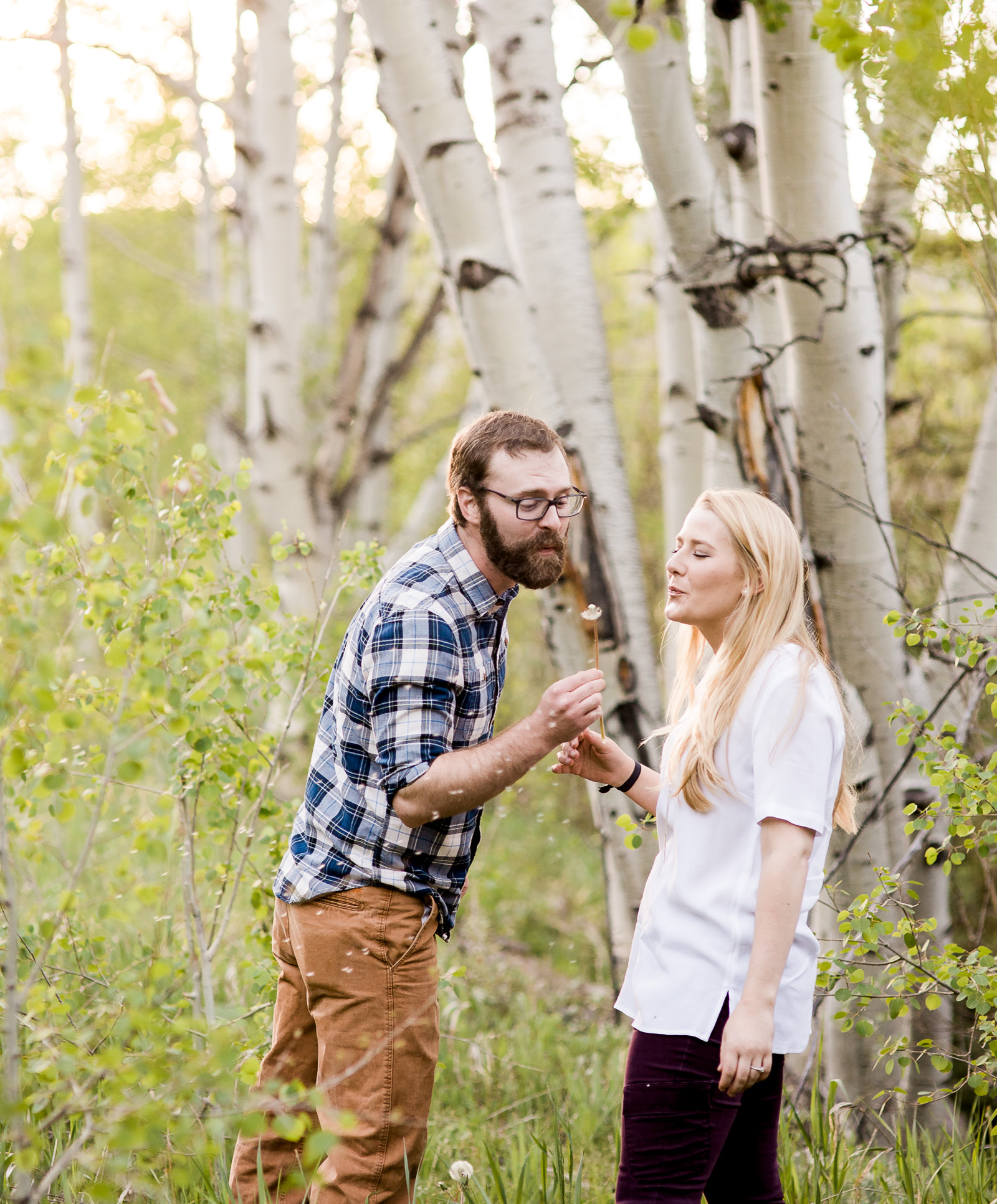 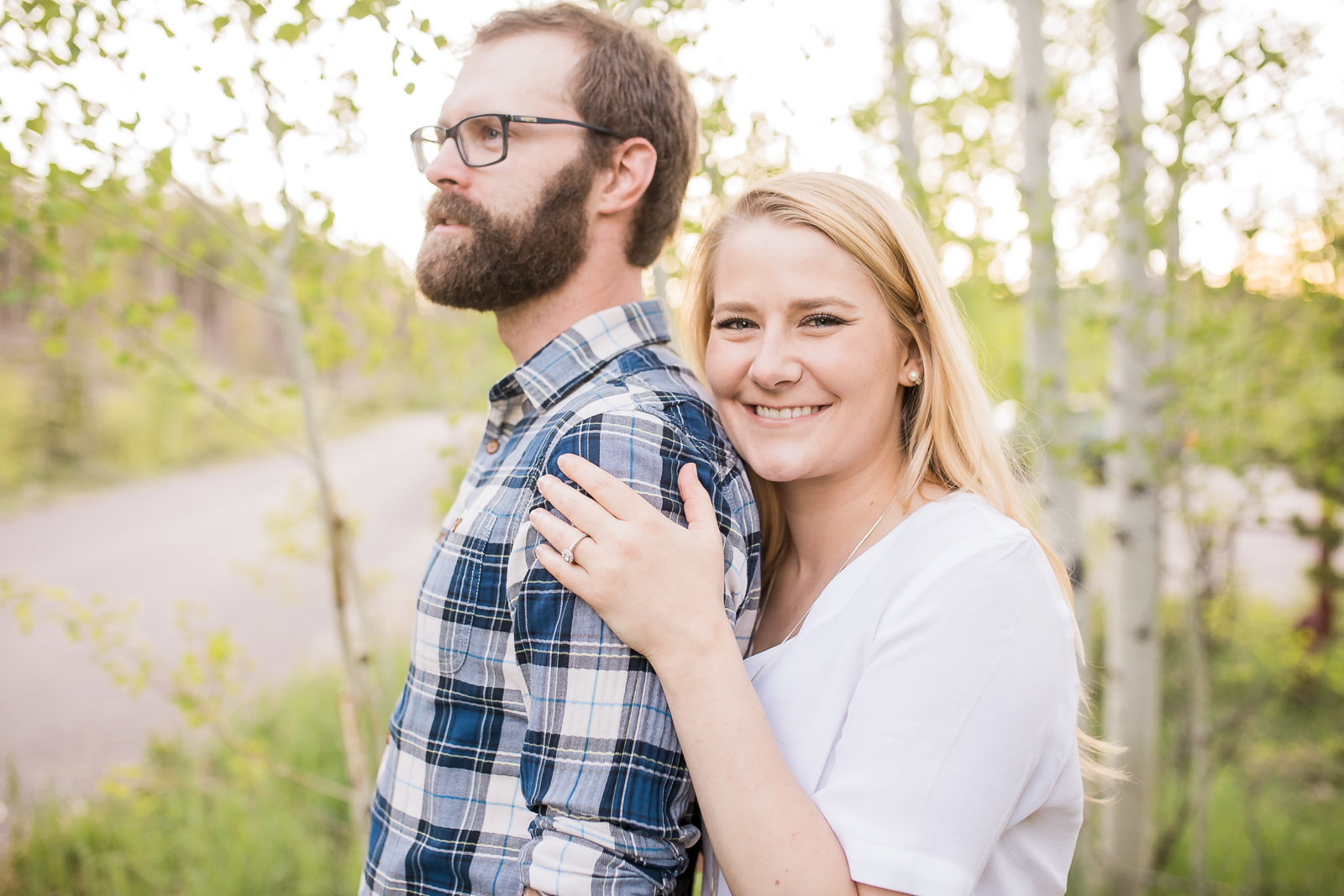 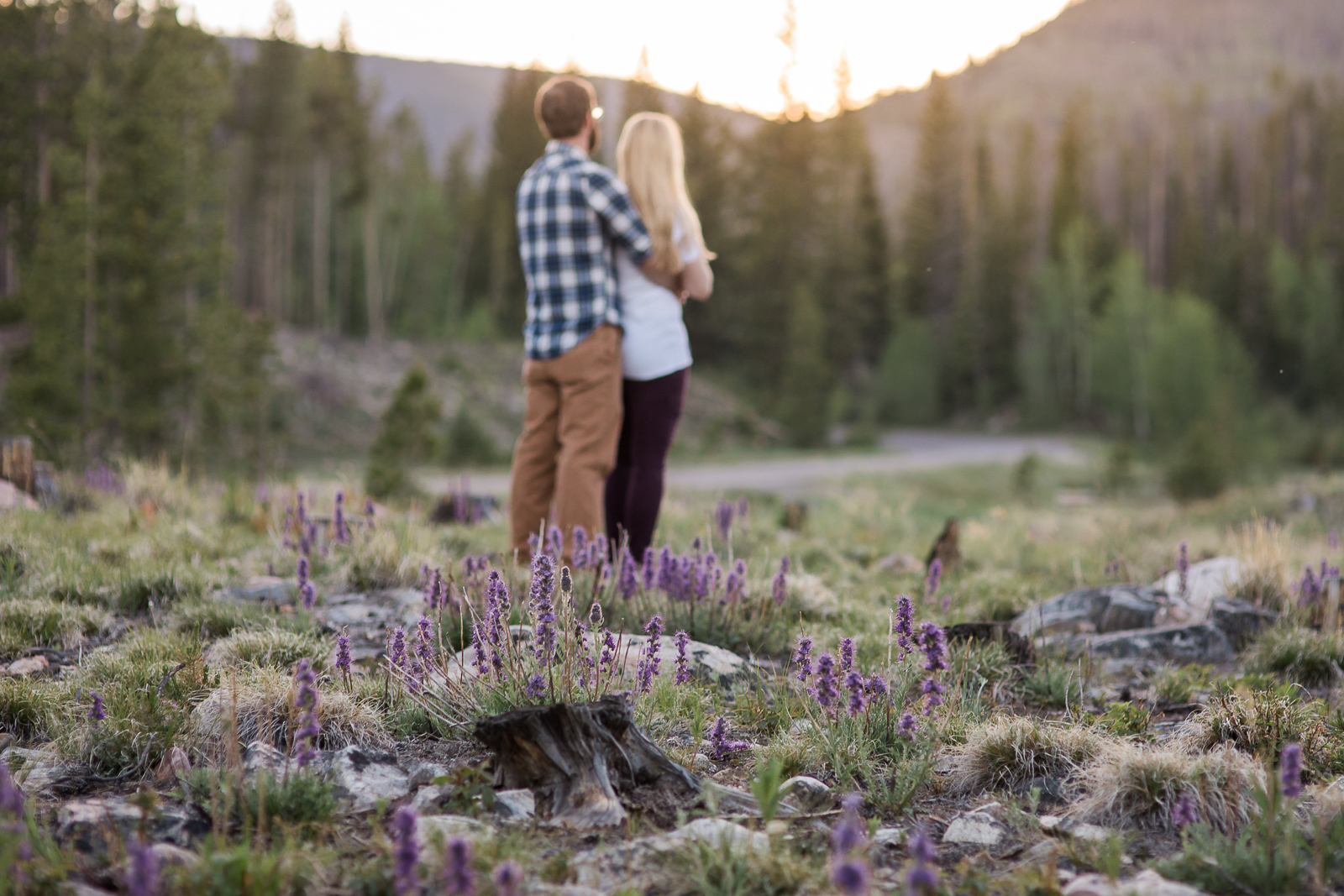 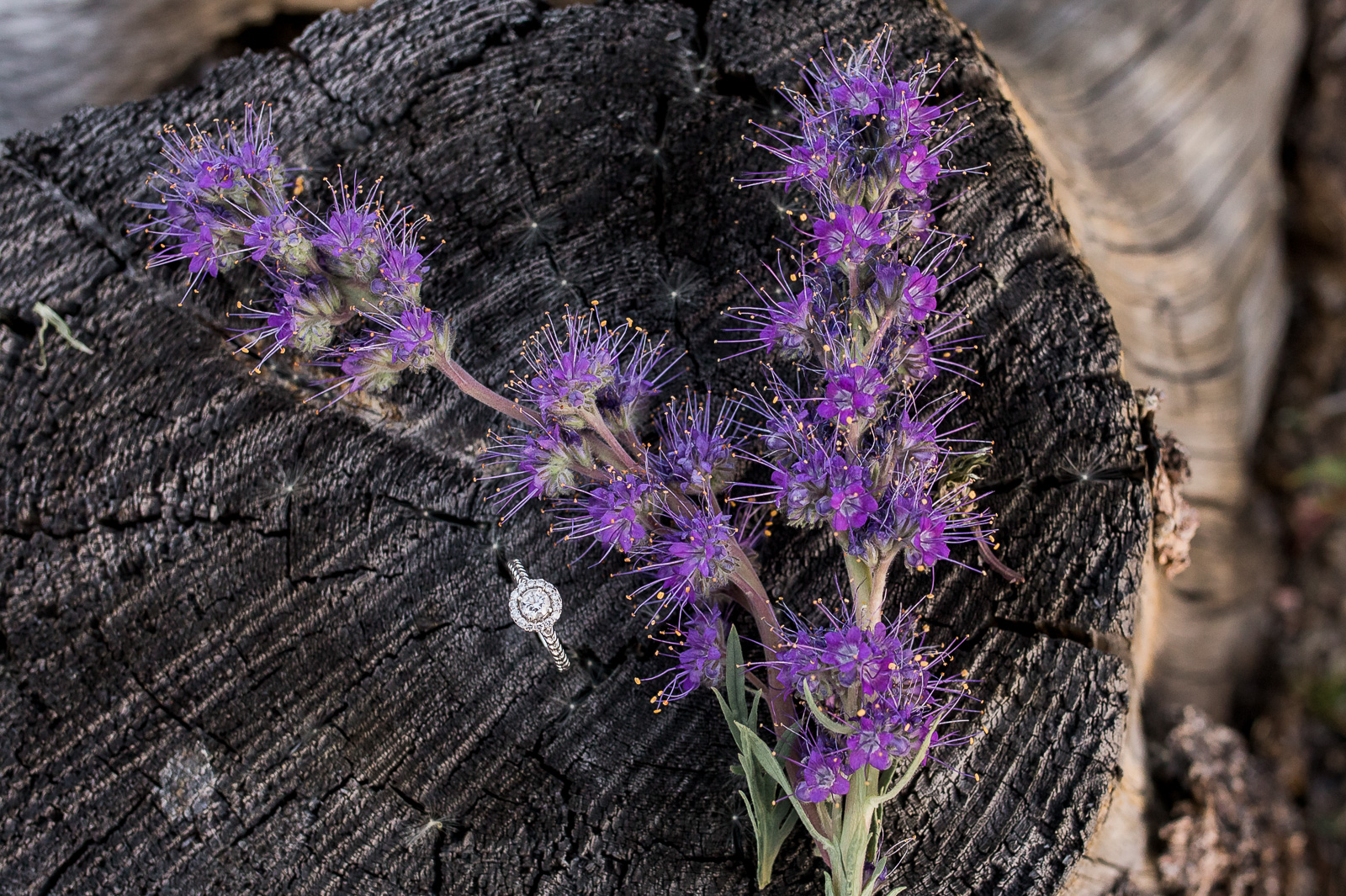 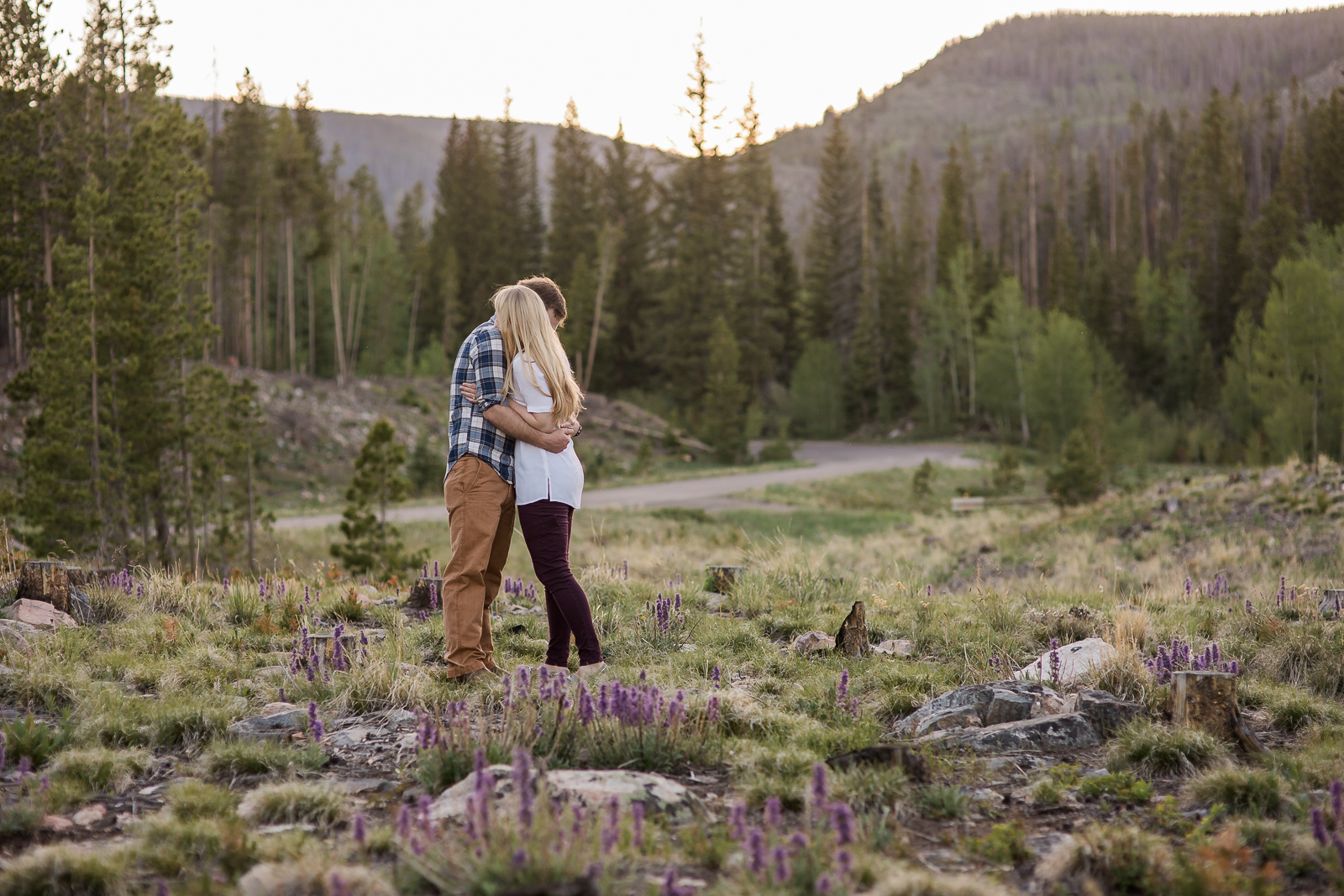 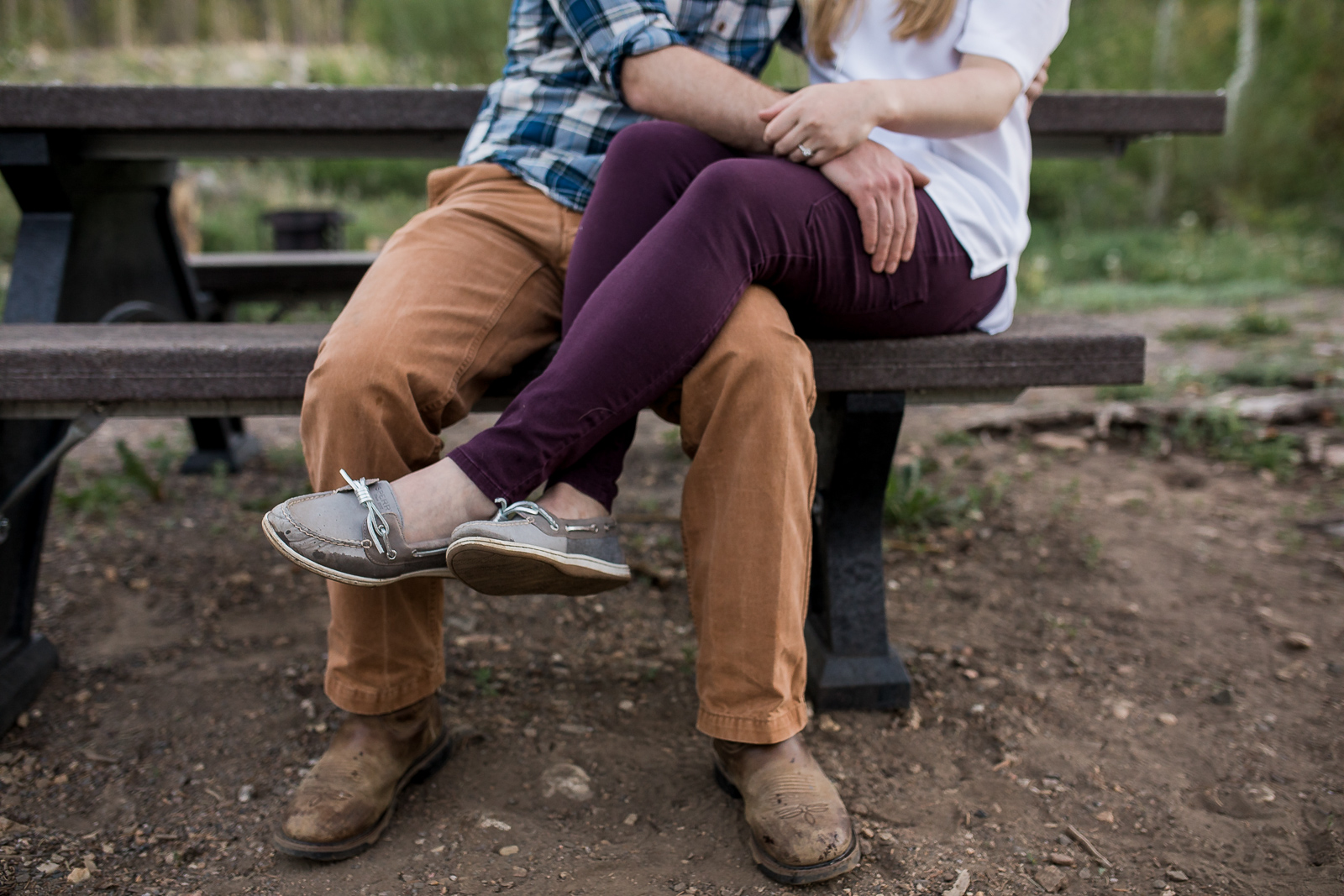 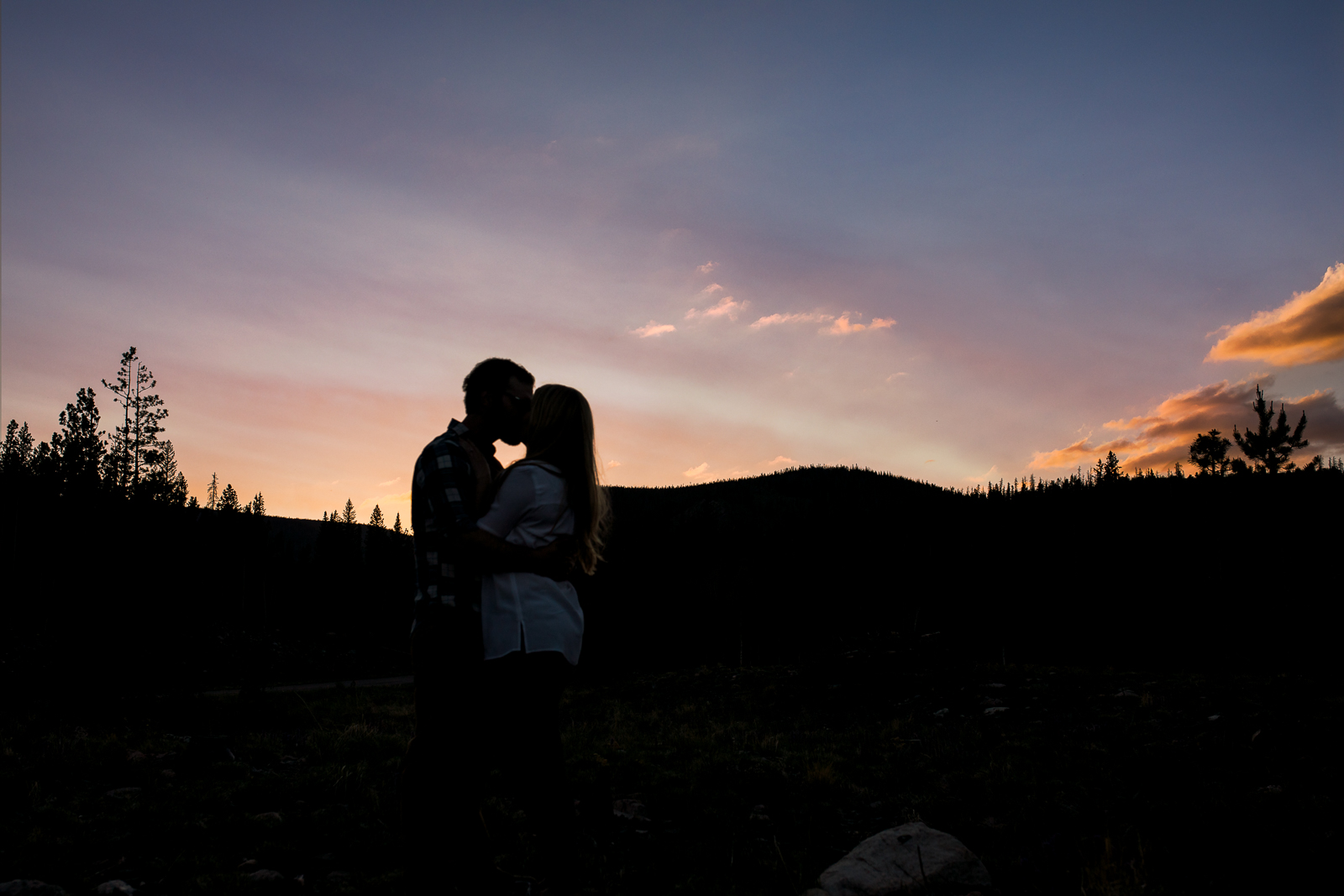