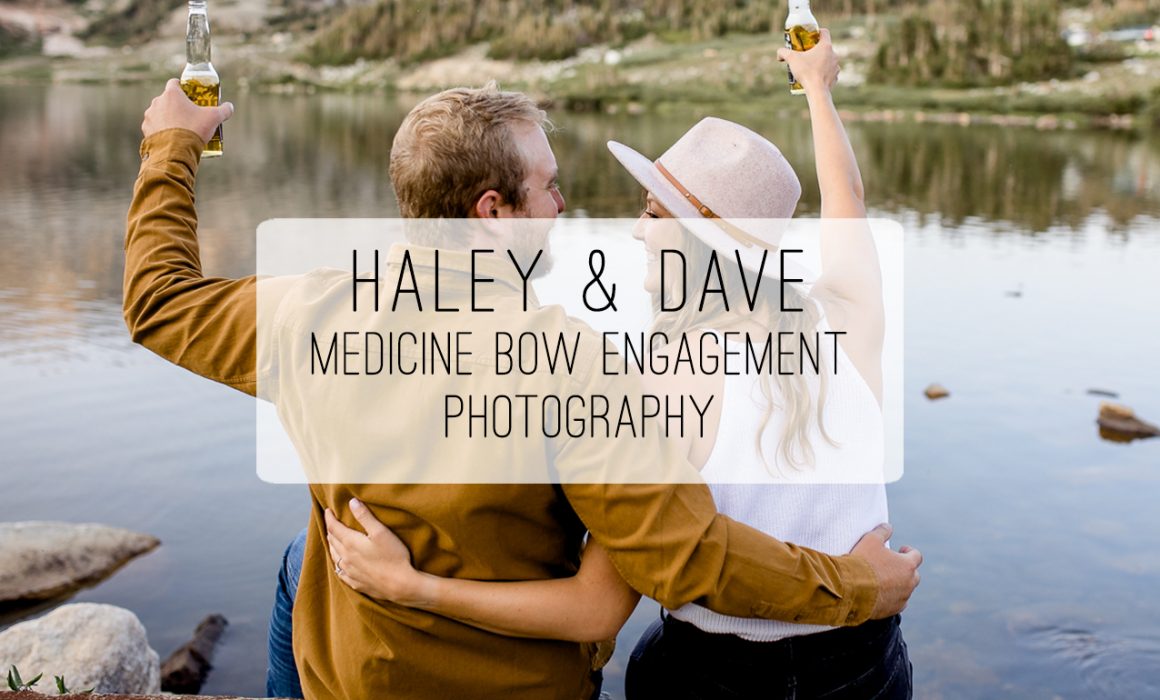 Dave’s and Haley’s paths crossed for the first time in the summer of 2016 in Jackson, Wyoming, where they were both day camp counselors.

Dave, a Jackson native, returned home from college at the University of Wyoming, while Haley decided to stay for the summer with family members who live there since she was born, raised, and attended college in Wisconsin. Something about those Wyoming mountain’s just called her to stay.

Haley and Dave laugh about their coworkers’ and boss’s plan to set them up because they often found themselves simultaneously working with the same group of kids. And you know what? Those coworkers were right. At the end of the summer, the couple did long distance for six short (long if you ask them) months while Haley finished her undergraduate degree.

Knowing her heart was leading her in the right direction, Haley made the move to Laramie, Wyoming, to be with Dave. Together they love any outdoor activity. They backpack, hike, cross country ski, downhill ski/snowboard, mountain bike, paddle board, explore breweries, and always include their dog, Baja, in whatever they do. It should come as no surprise that they were exploring the outdoors at a spot they frequent when Dave popped the question in December of 2020. With Baja’s approval, Haley said yes.

This couple loves to live and lives to love and doesn’t take life too seriously along the way. MY FAVORITE. 💖💖💖 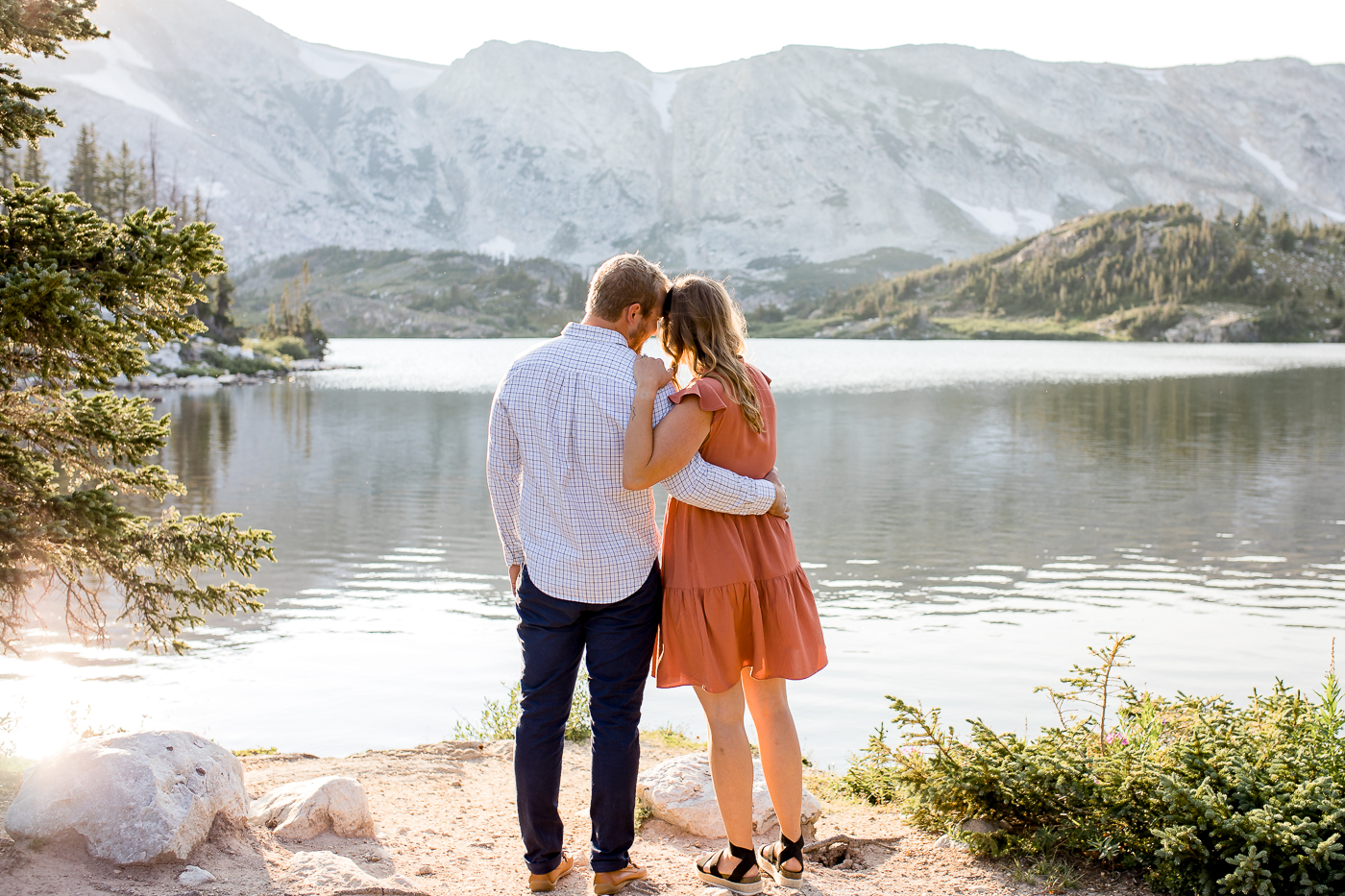 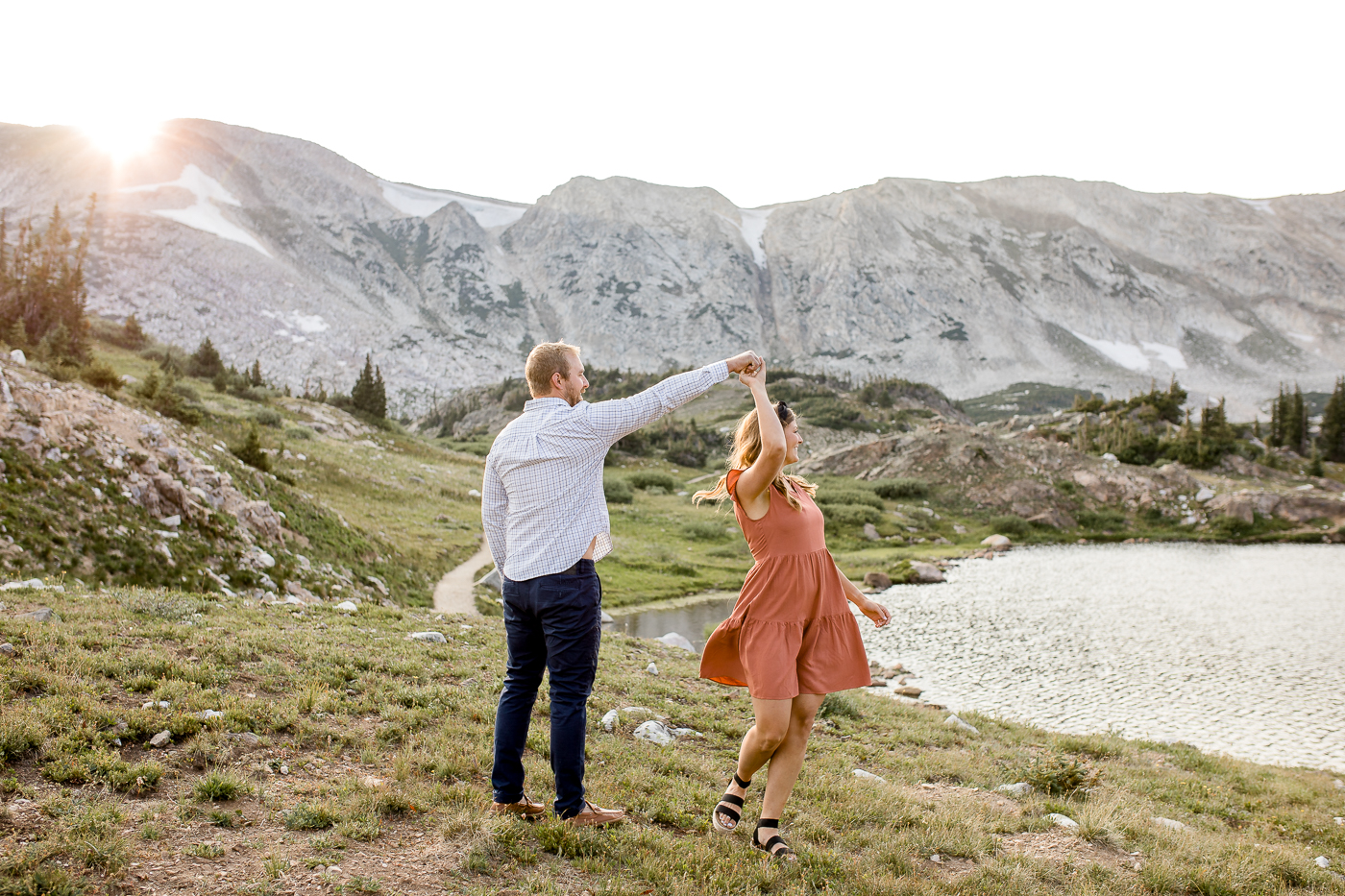 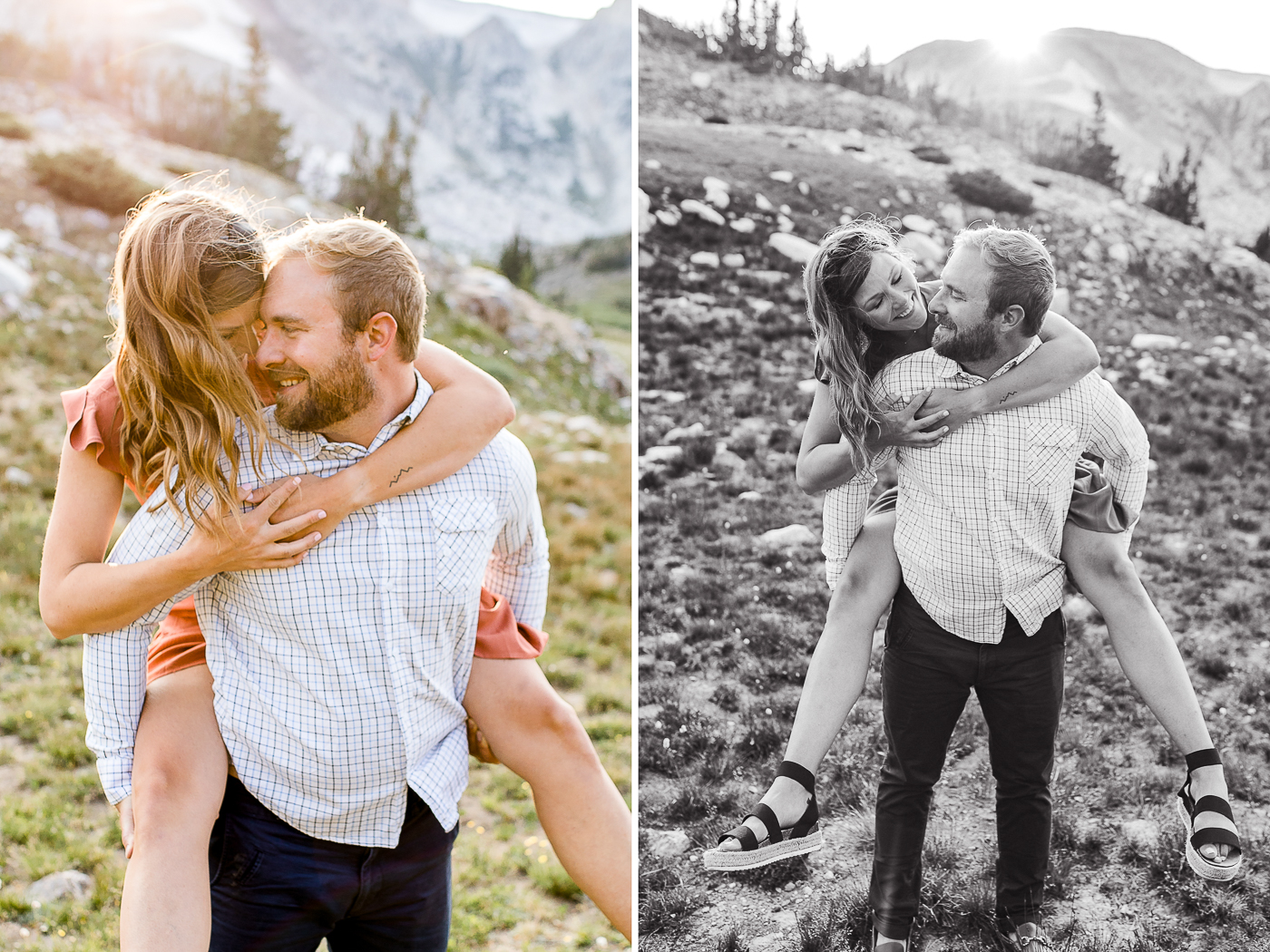 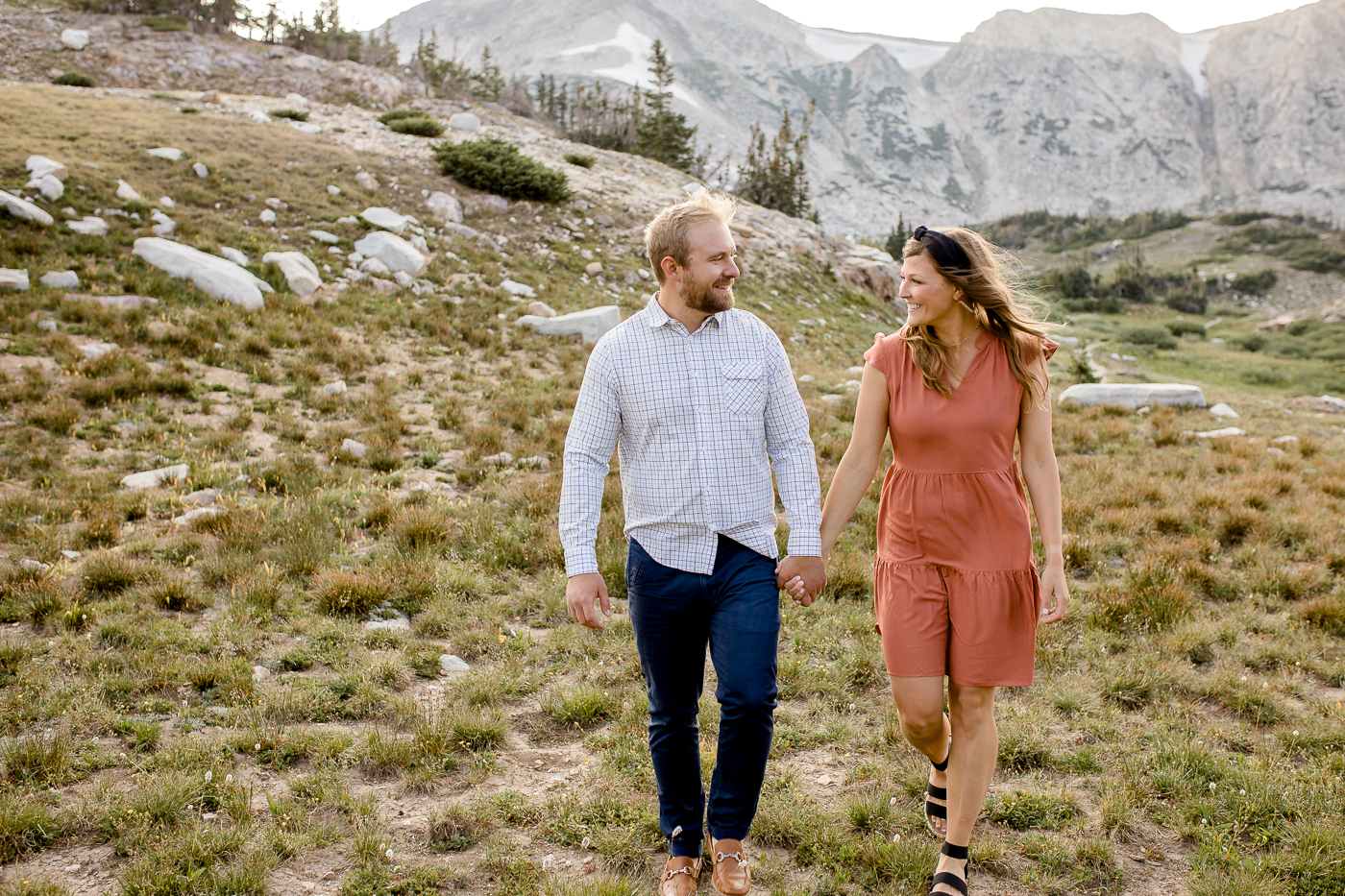 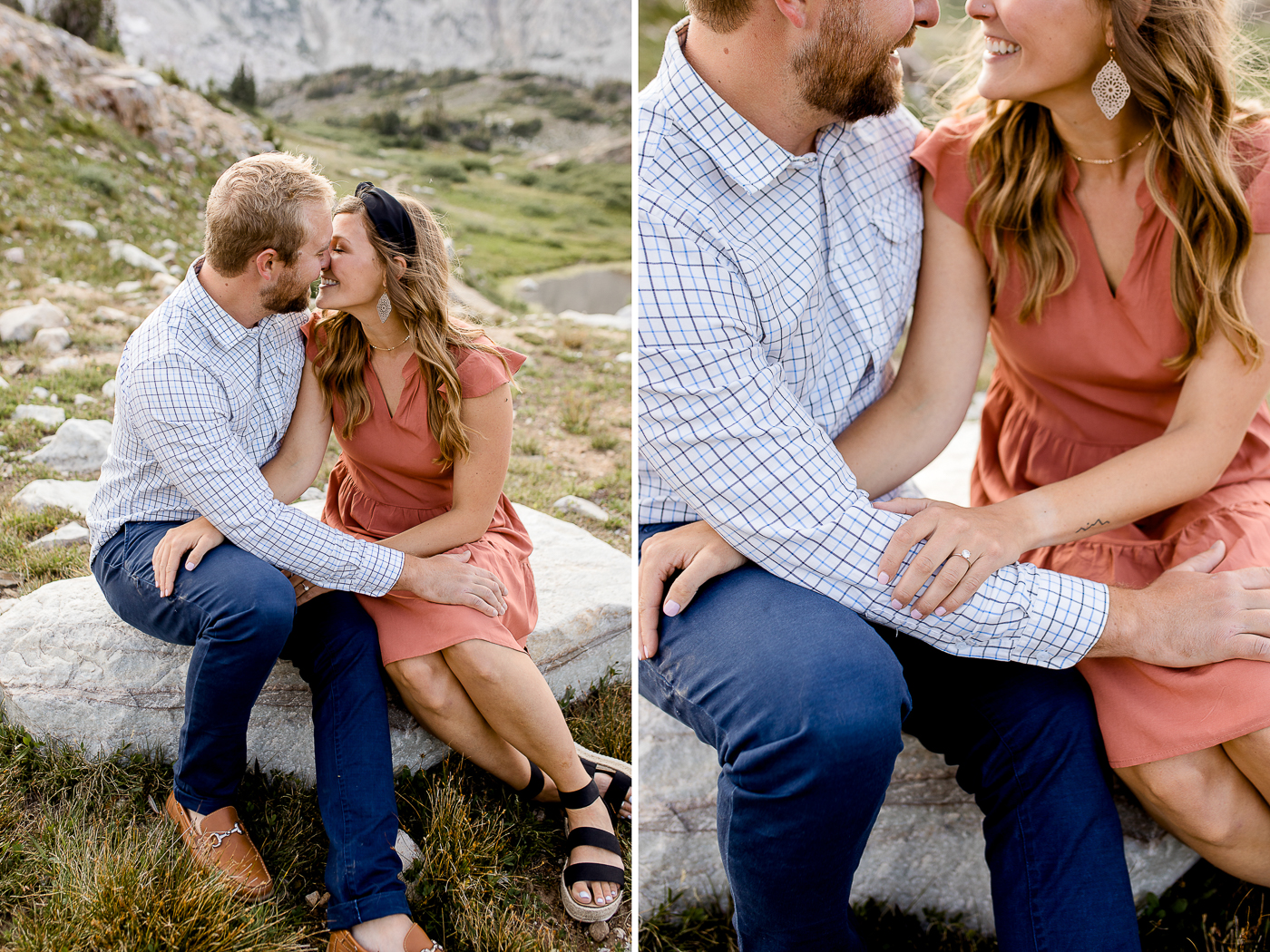 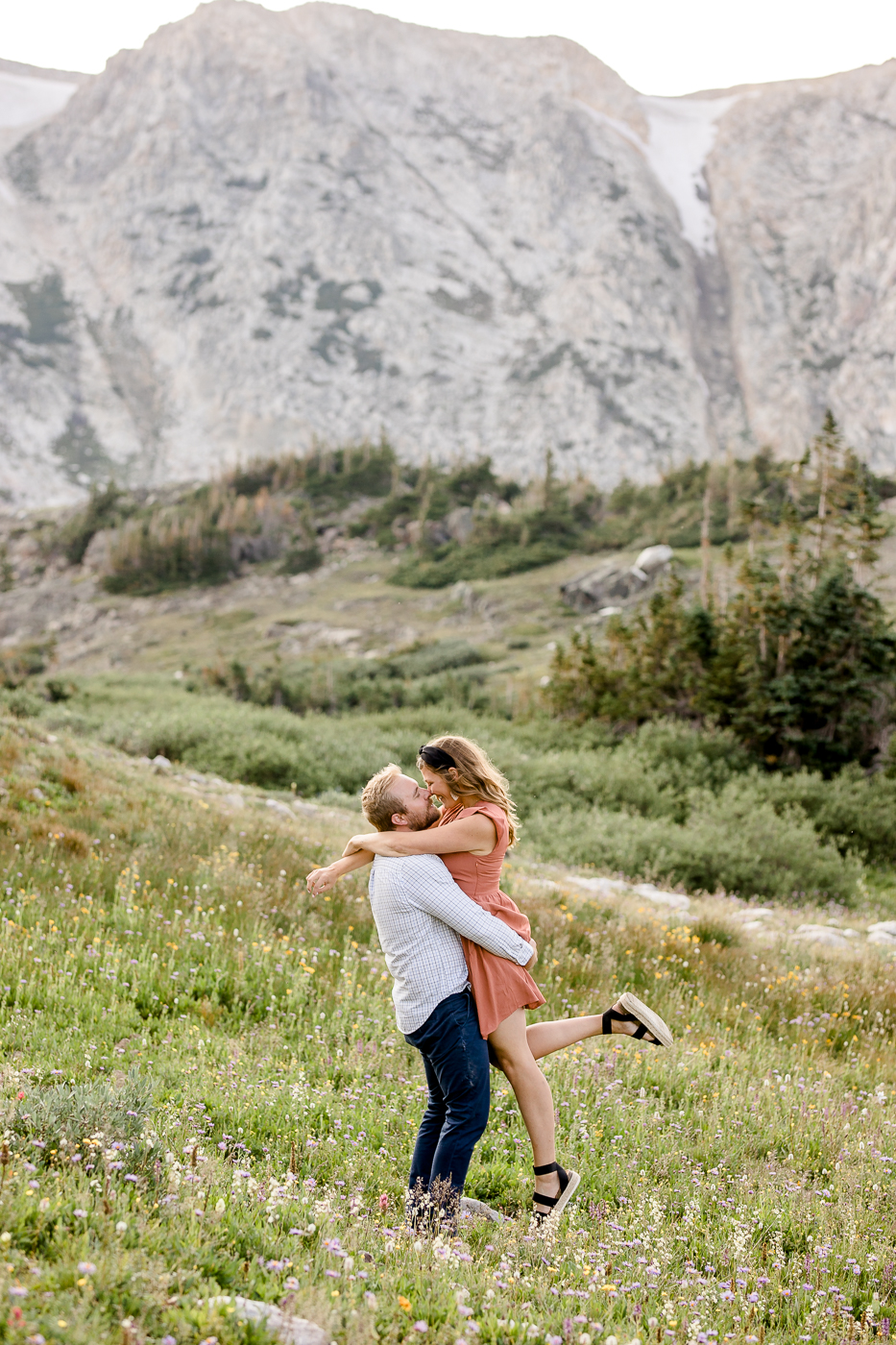 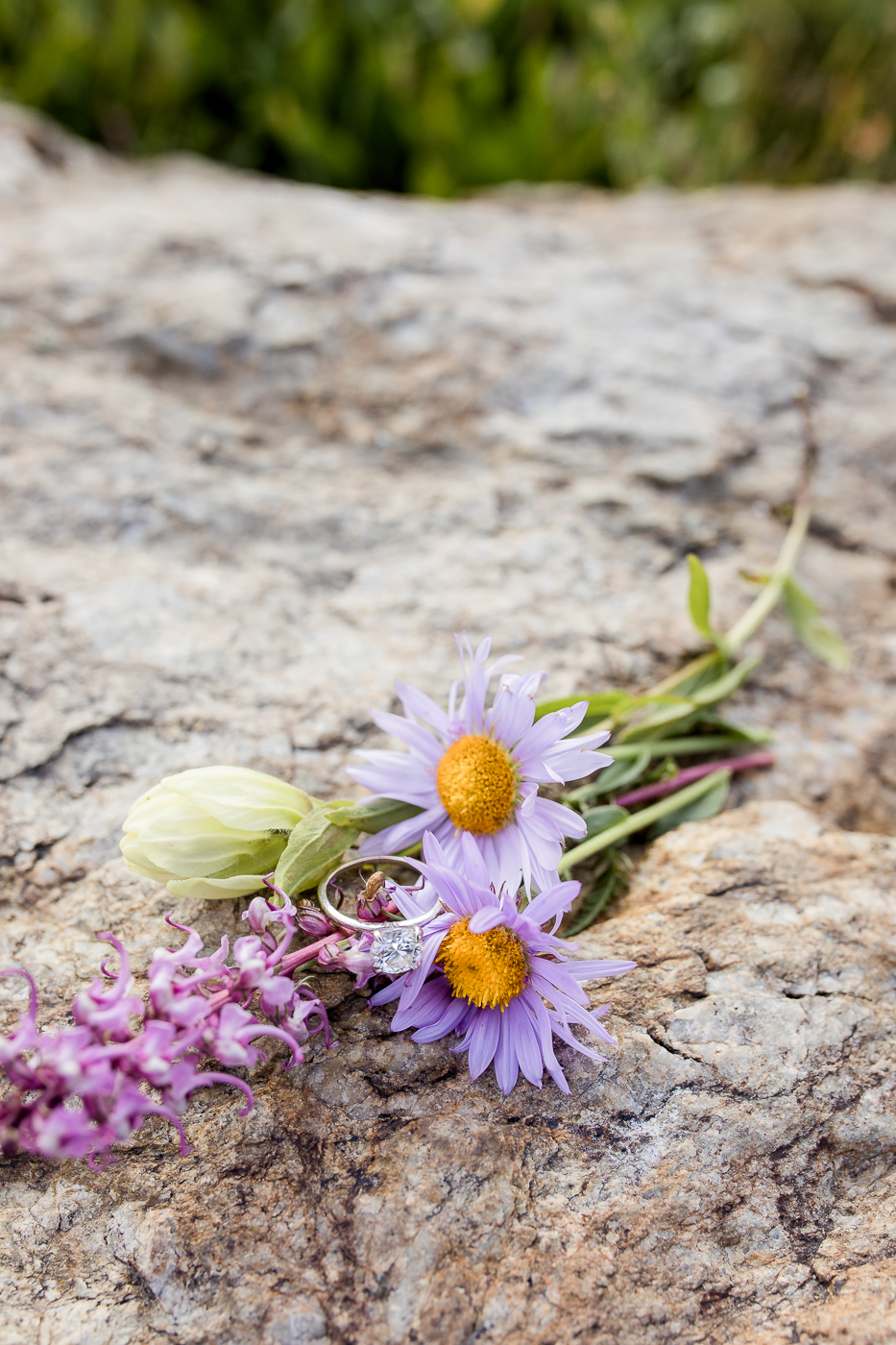 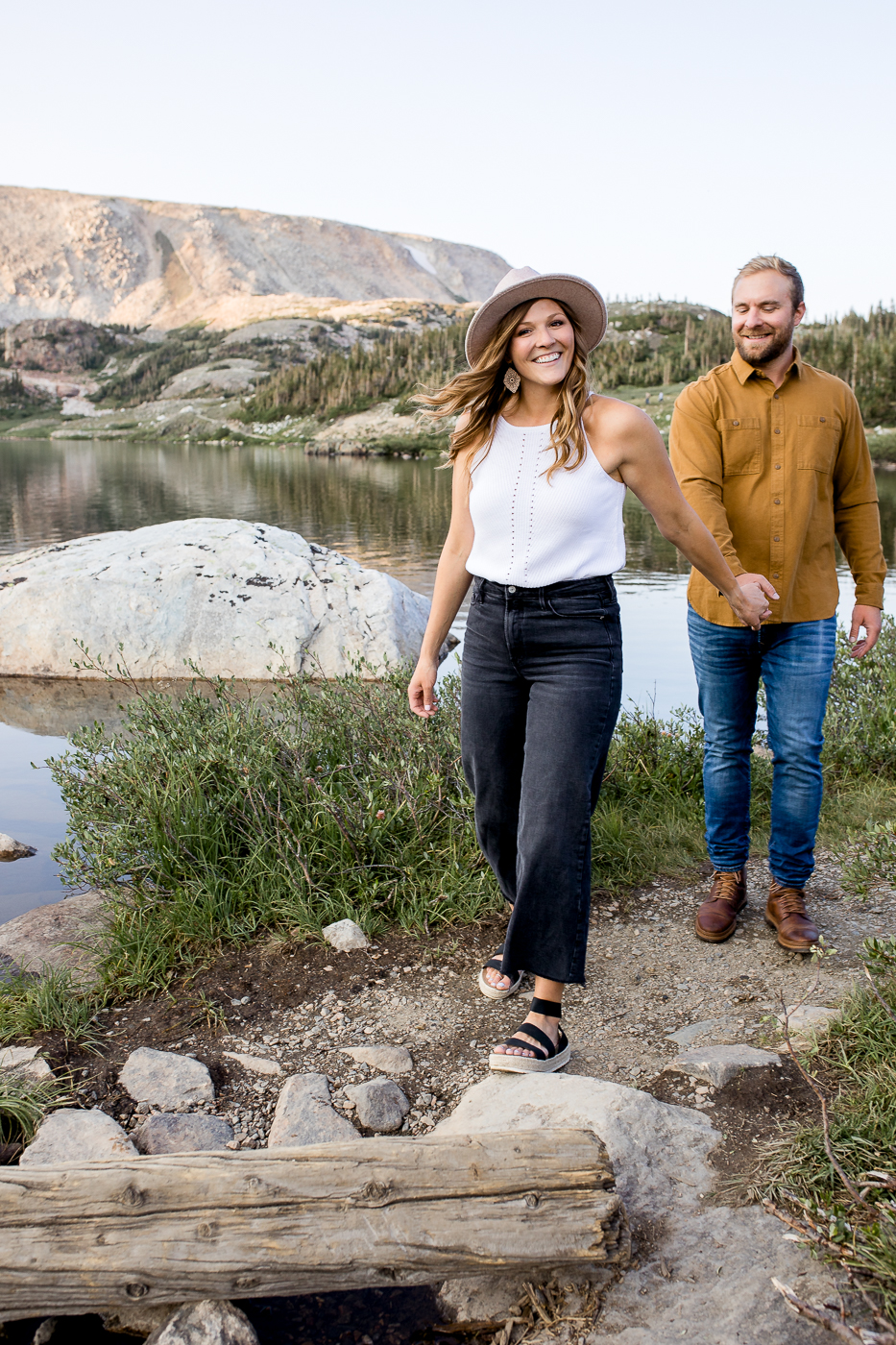 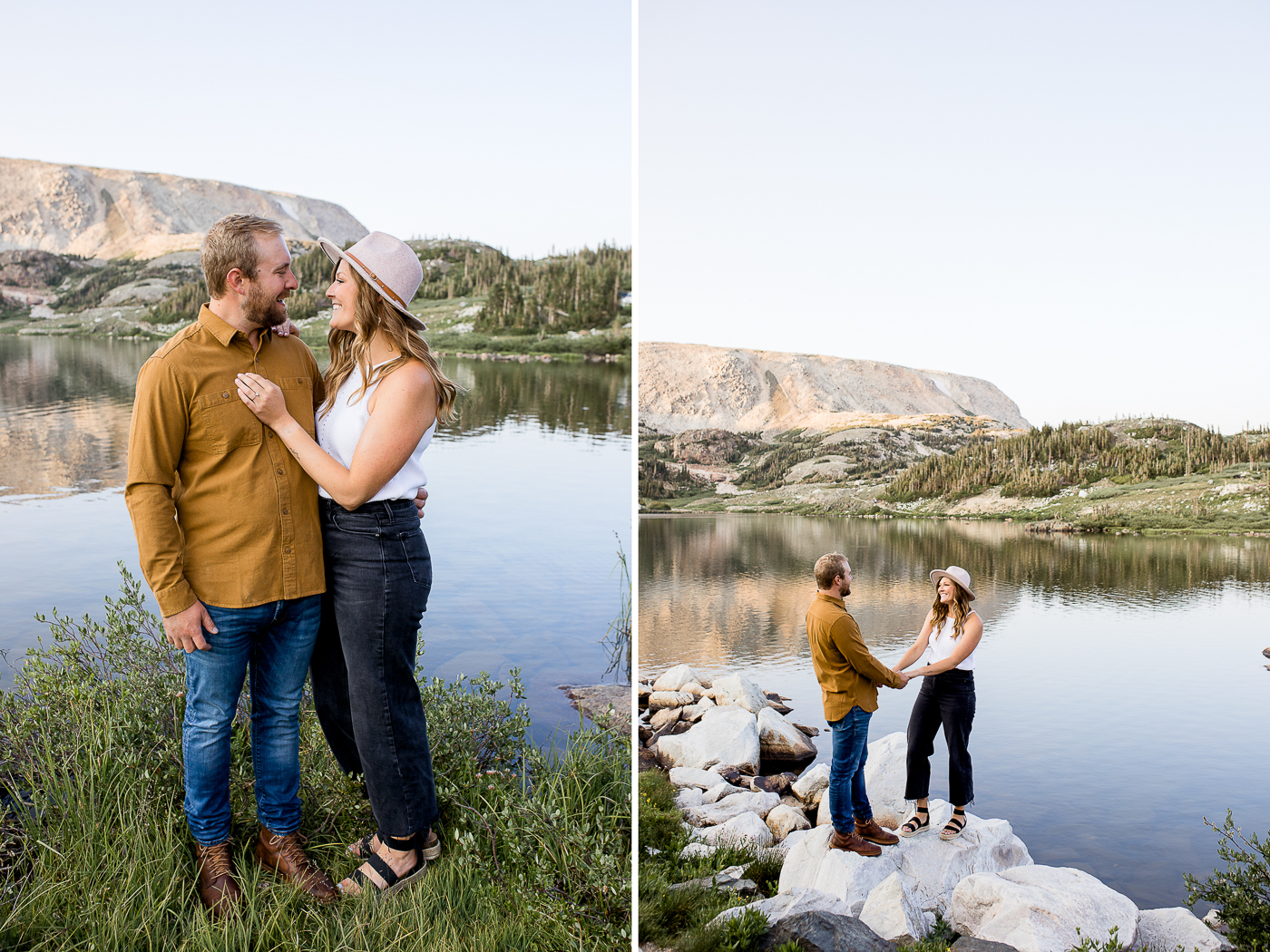 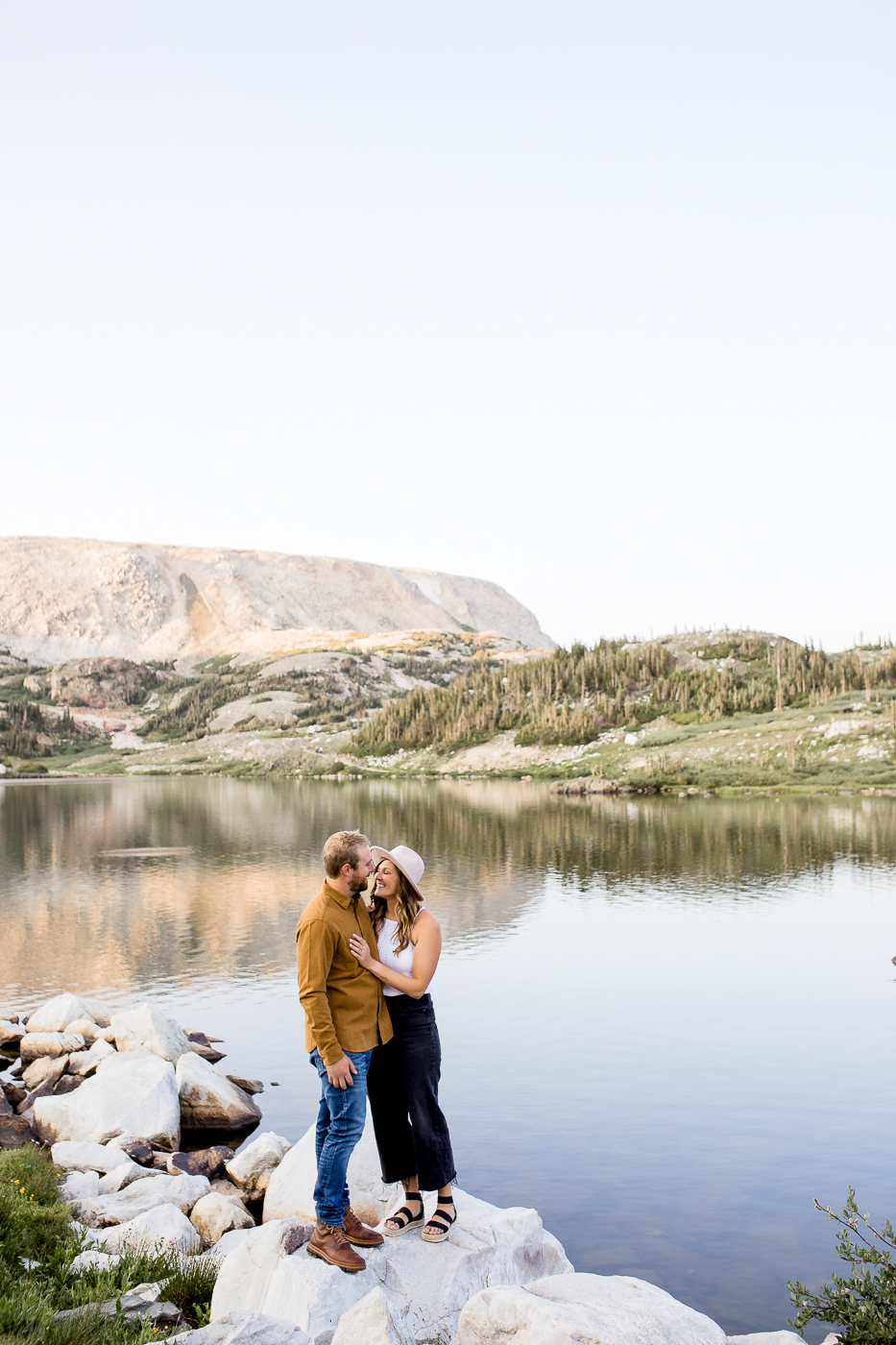 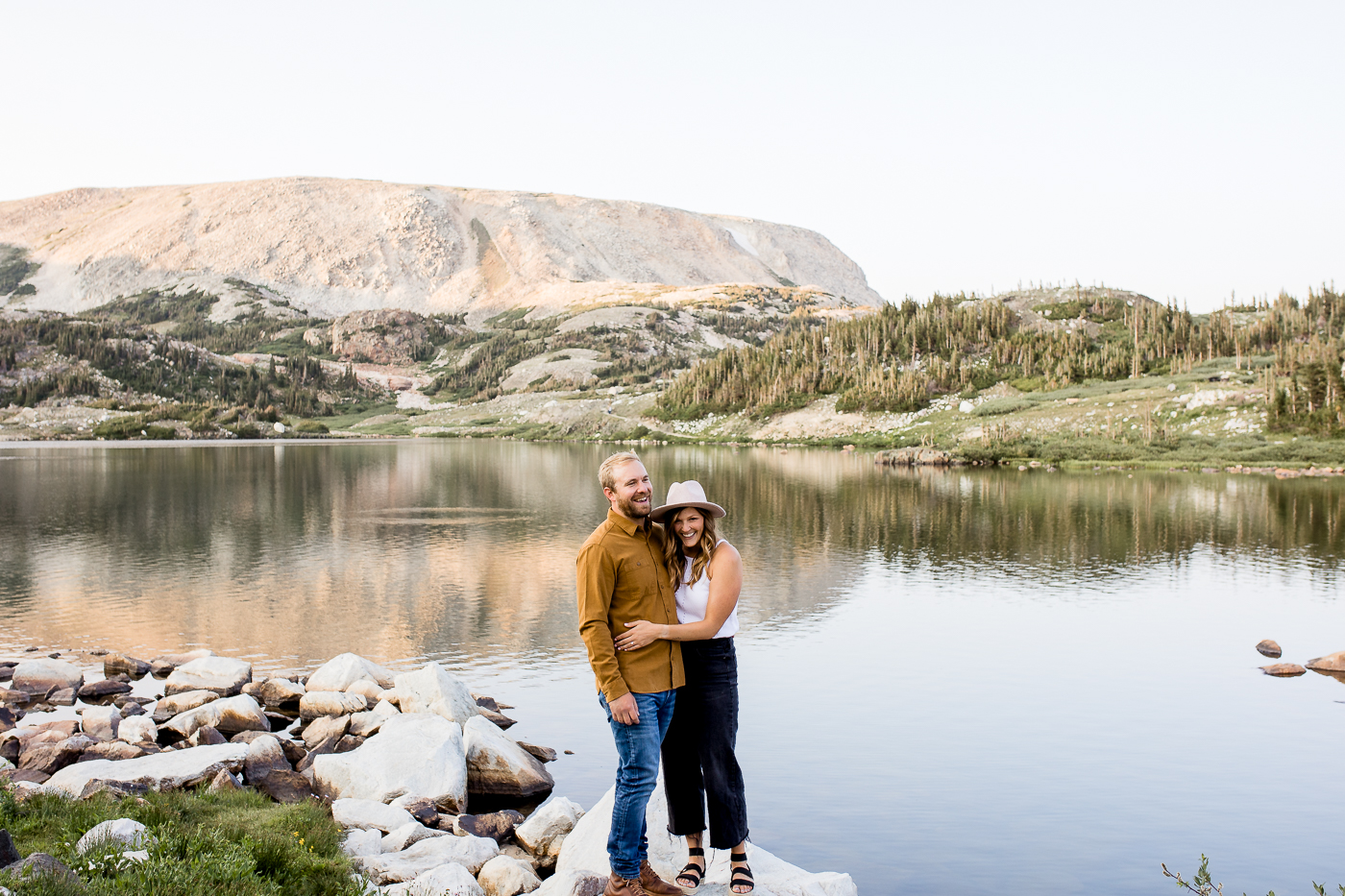 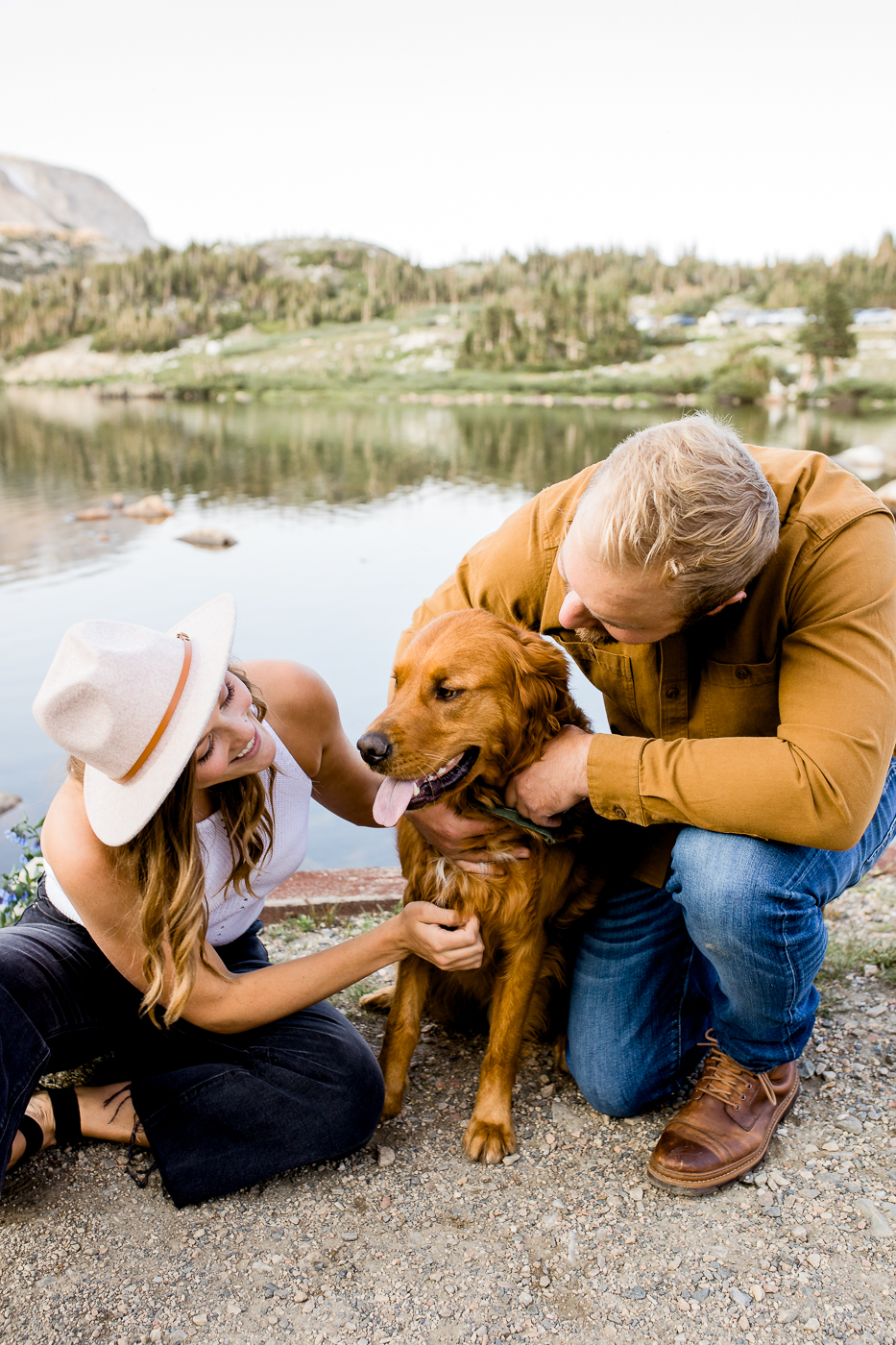 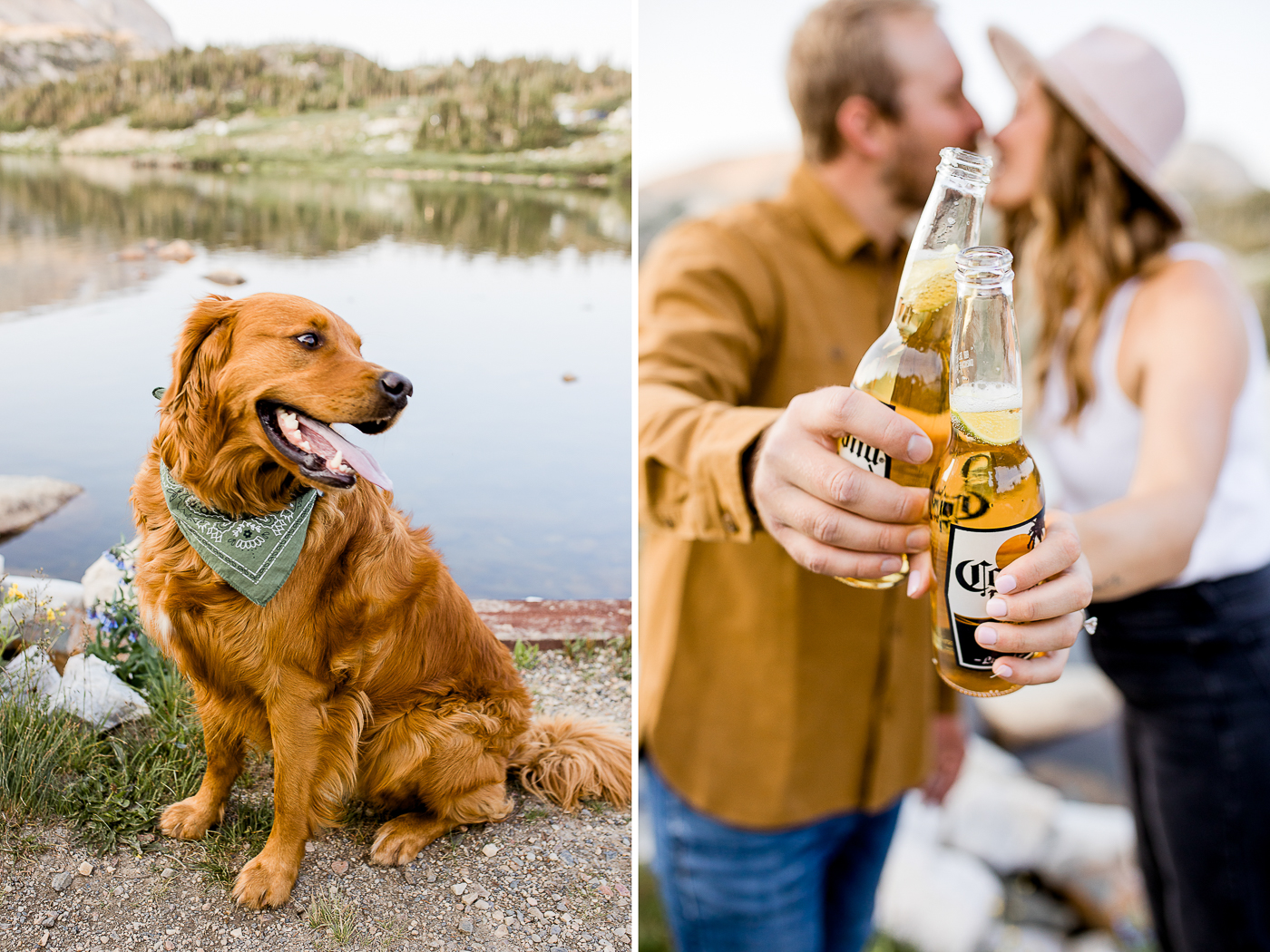 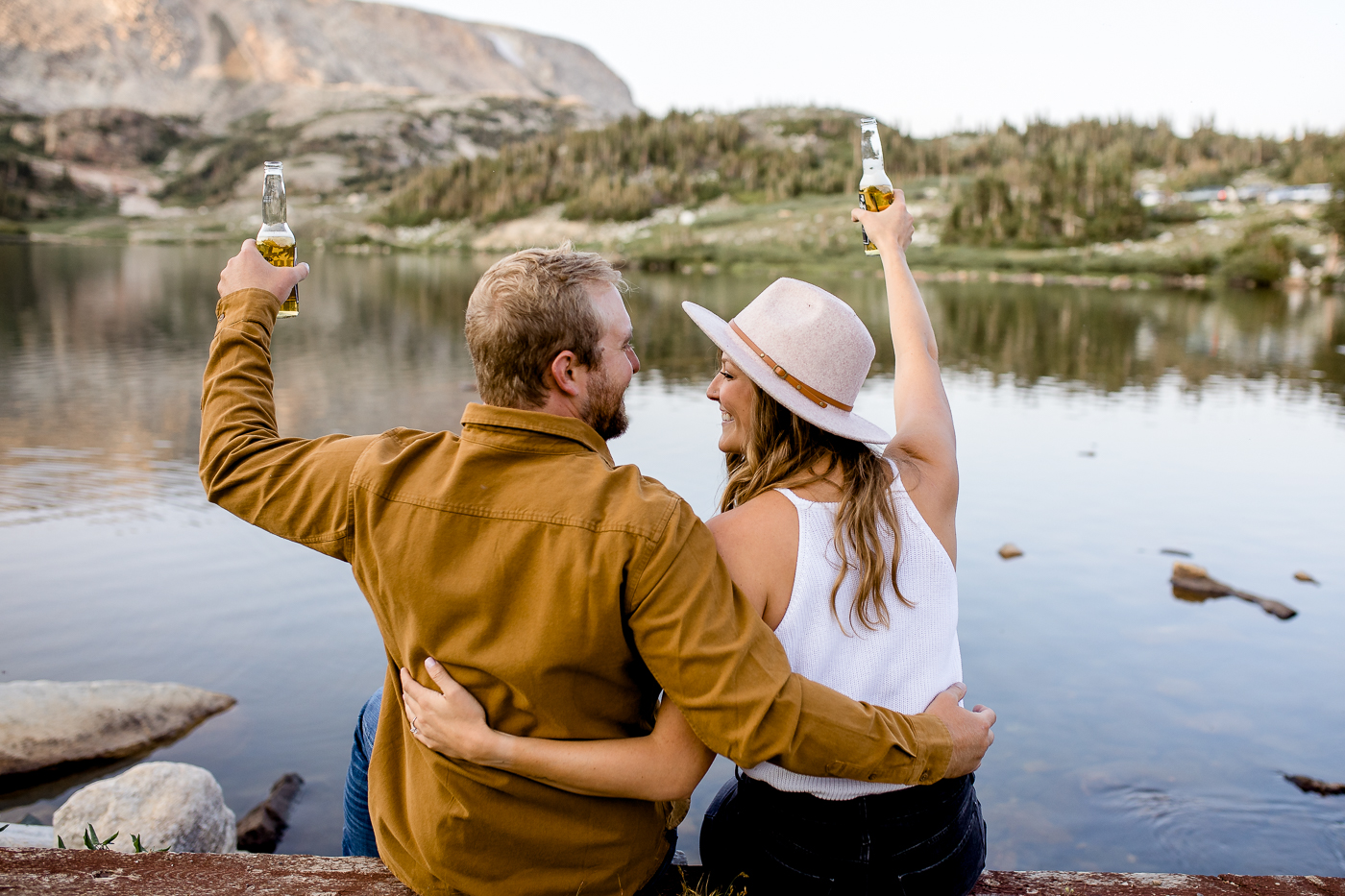 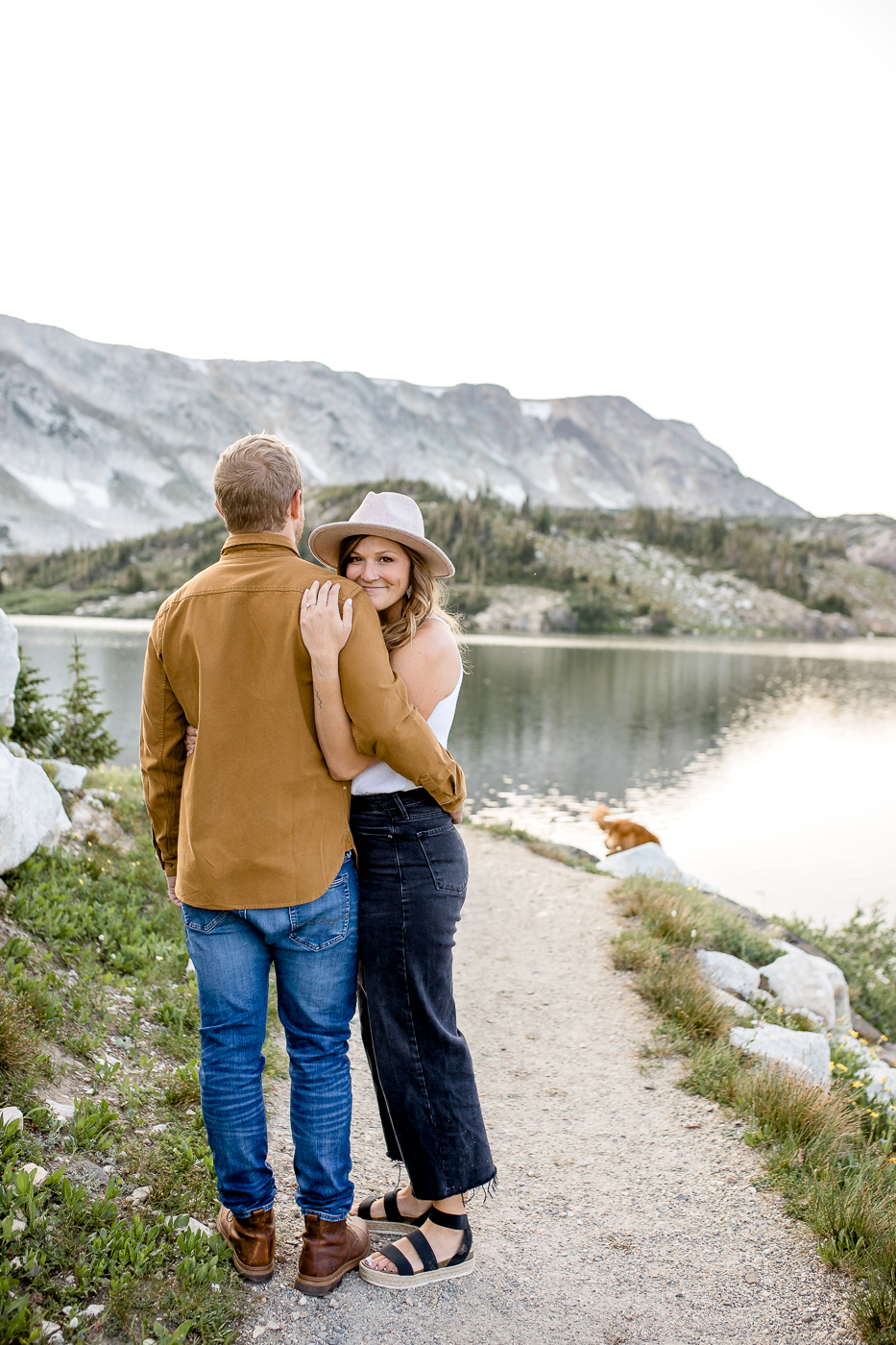 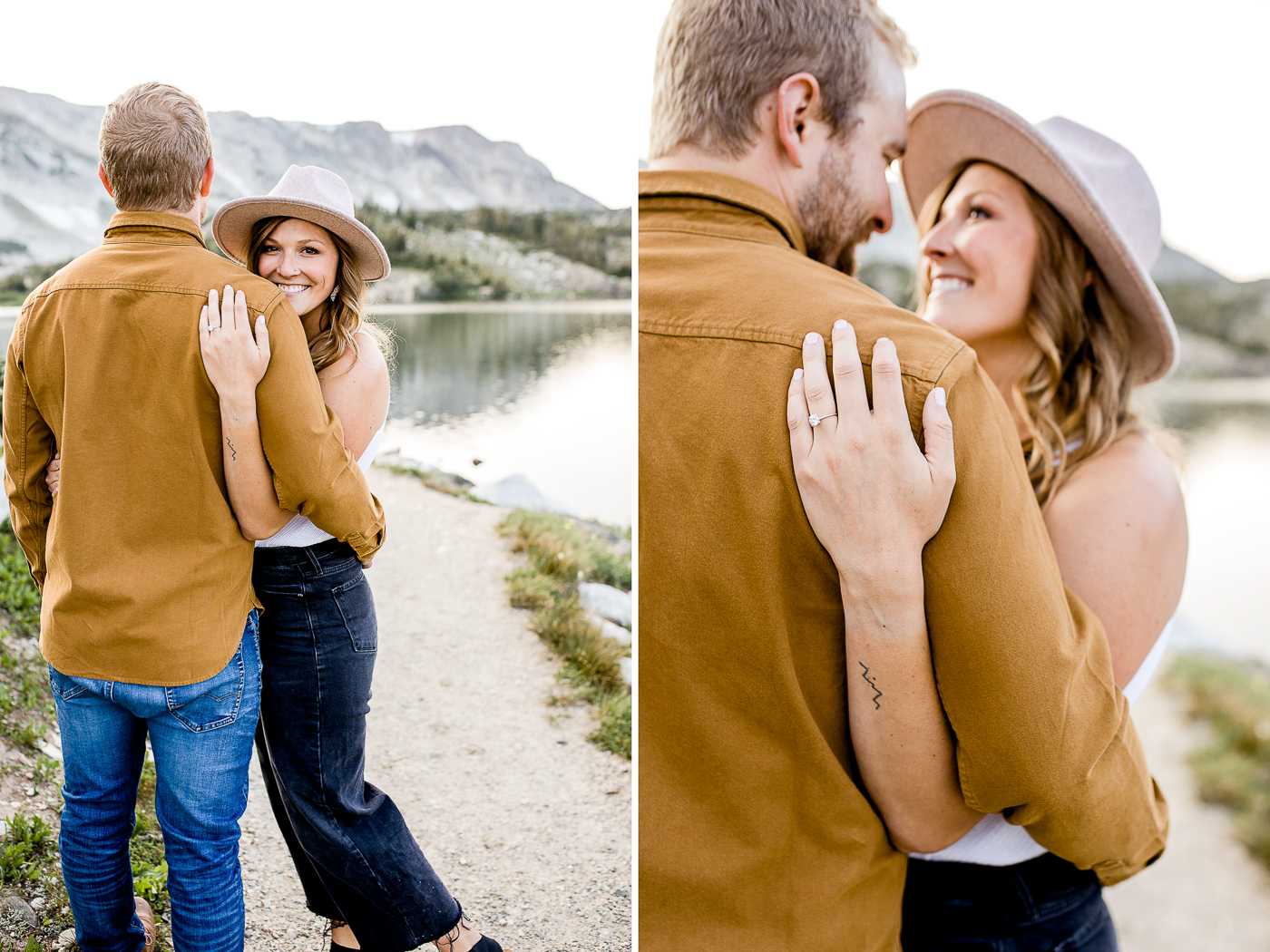 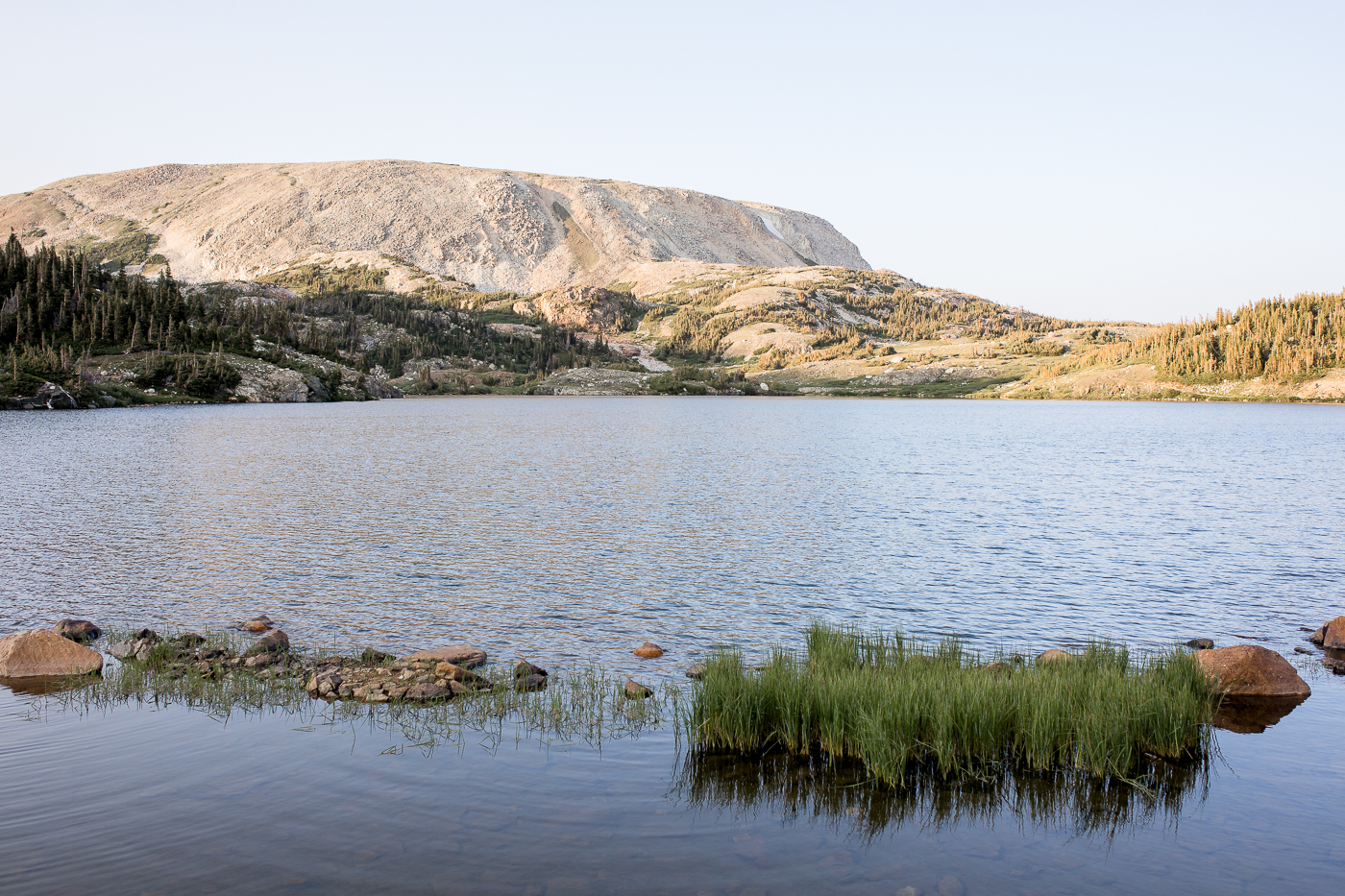