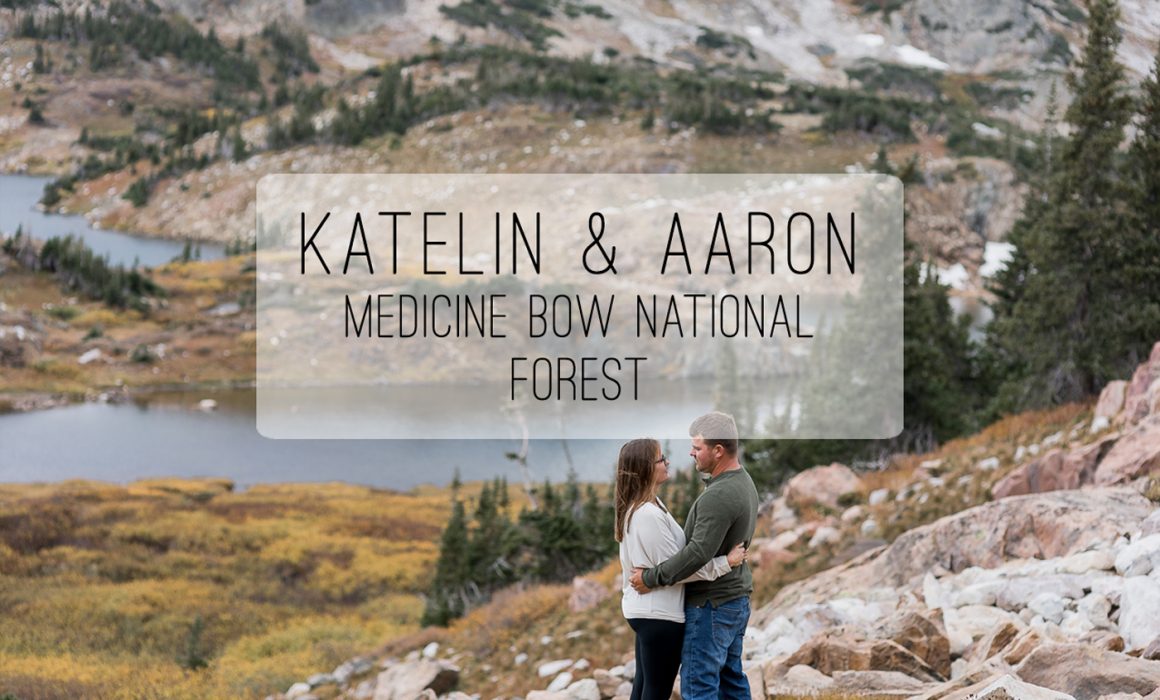 Katelin and Aaron spent years growing up in neighboring Wyoming towns and attending rival schools. However, they didn’t bump into one another until late one night at a good ole truck stop bar. Aaron insists it was love at first sight. From their first conversation, there was instant chemistry between the two. After exchanging numbers with promises to see one another again, Katelin and Aaron’s lives have been intertwined from that moment on.

It was many blissful years later when an unsuspecting Katelin arrived home one evening from an exhausting day at work. ALL she wanted to do was take a shower and go to sleep, but Aaron had different plans. Aaron hollered at Katelin from the other room, asking her to come watch a card trick he had been perfecting. Having been the Guinea Pig for countless amateur card tricks over the years, she reluctantly agreed.

Upon joining Aaron on the couch, he presented her with a seemingly ordinary deck of cards. Before Katelin’s eyes he transformed the entire deck to jokers and started throwing them down on the table. The last card had “Marry Me?” written on it. She looked over at him in confusion, only to find him down on one knee with a stunning ring in his hand and a grin on his face. Katelin, of course, ultimately said yes, but through her confusion and surprise the first thing she managed to speak was “Did you ask my Dad?!”

Katelin and Aaron are plan to marry next summer in Centennial, Wyoming. I truly cannot wait to watch them take this next step!

Thank you for being so adventurous and FUN during your engagement session.  The connection you two share and all the laughs and silly moments in the mountains are something I’ll always remember about you two!  Keep joking and admiring all the beautiful unique things you love about each other and you’re bound for a life full of laughter and joy.  I cannot wait to celebrate with you next summer! 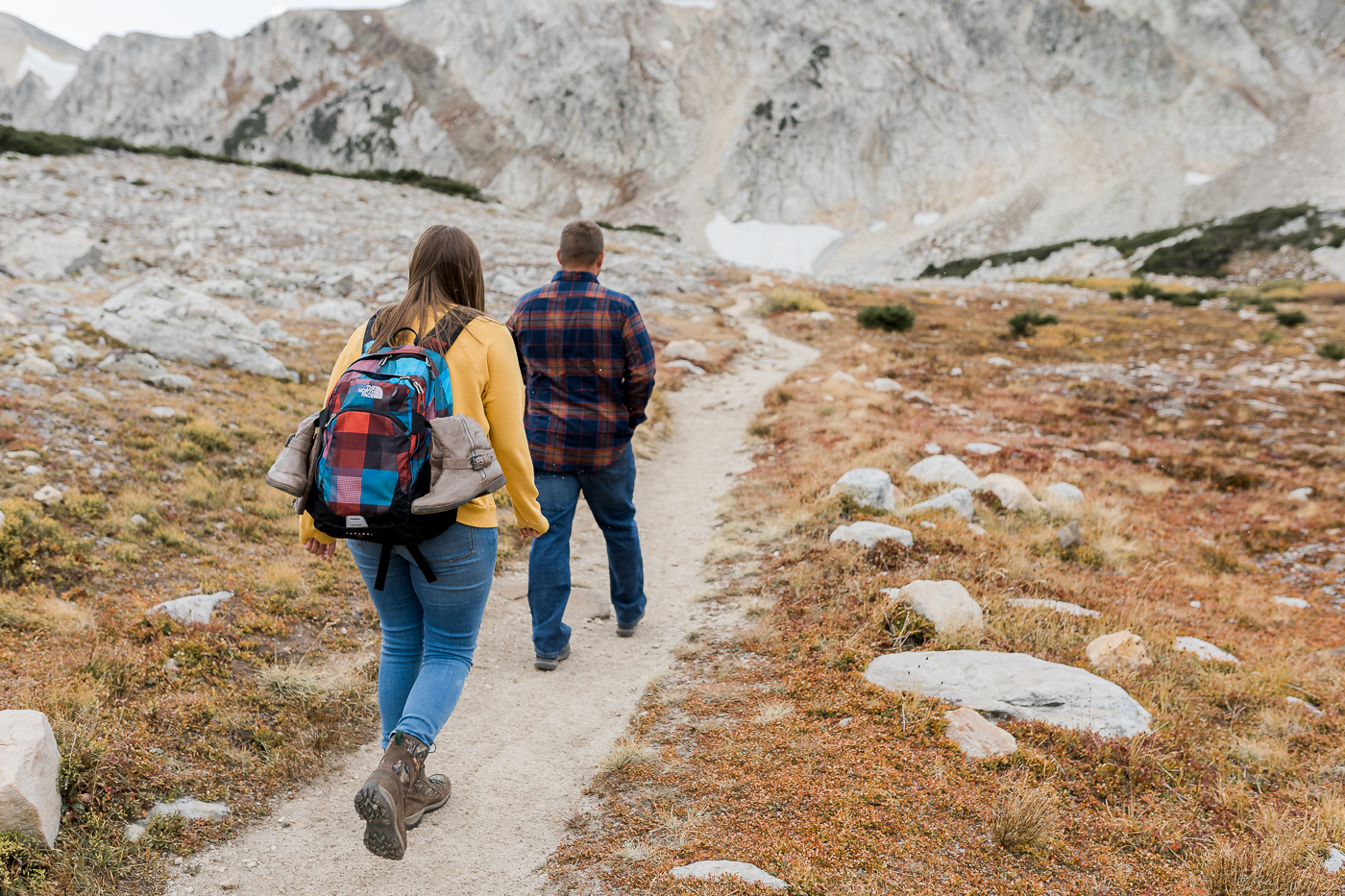 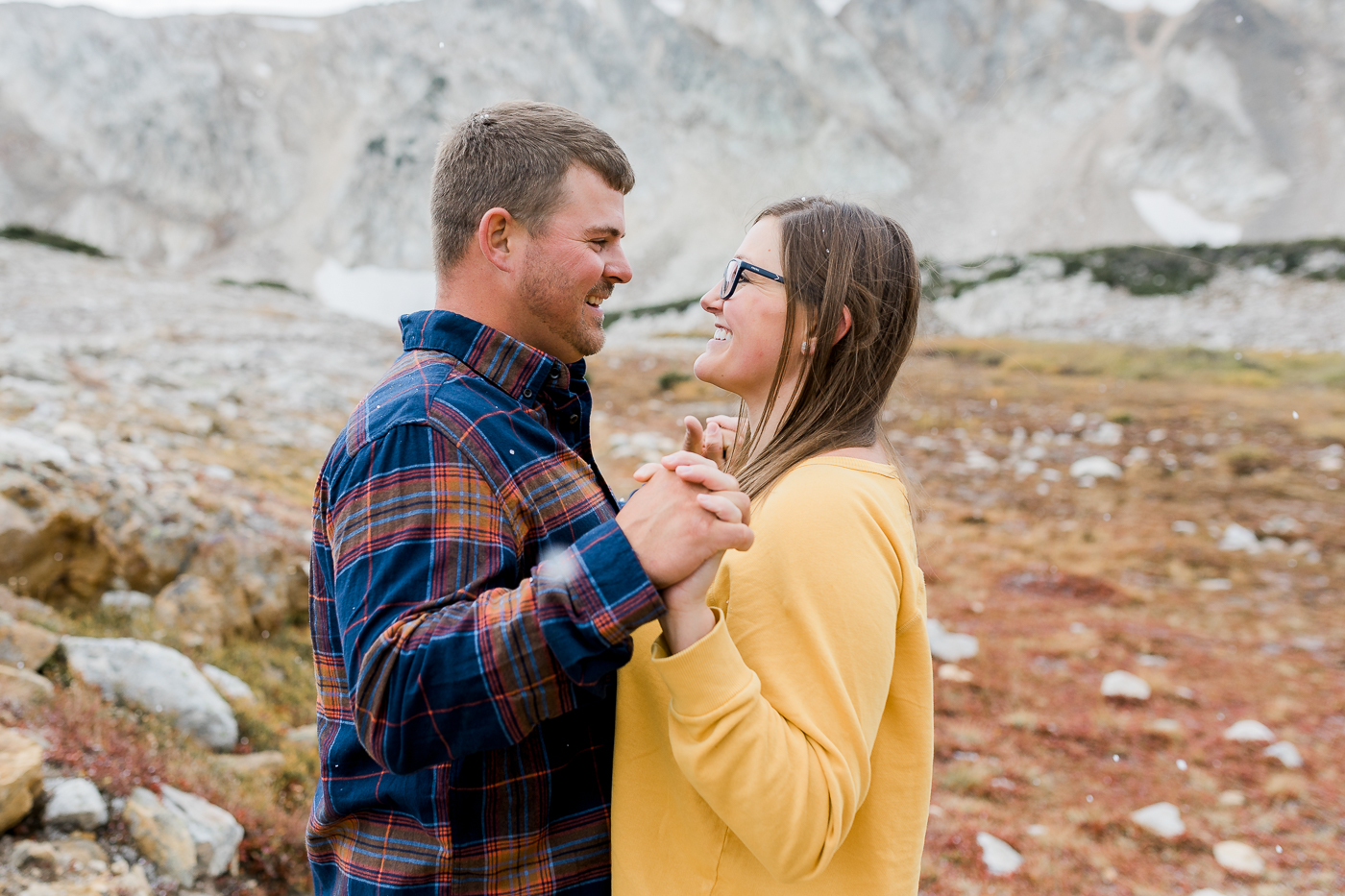 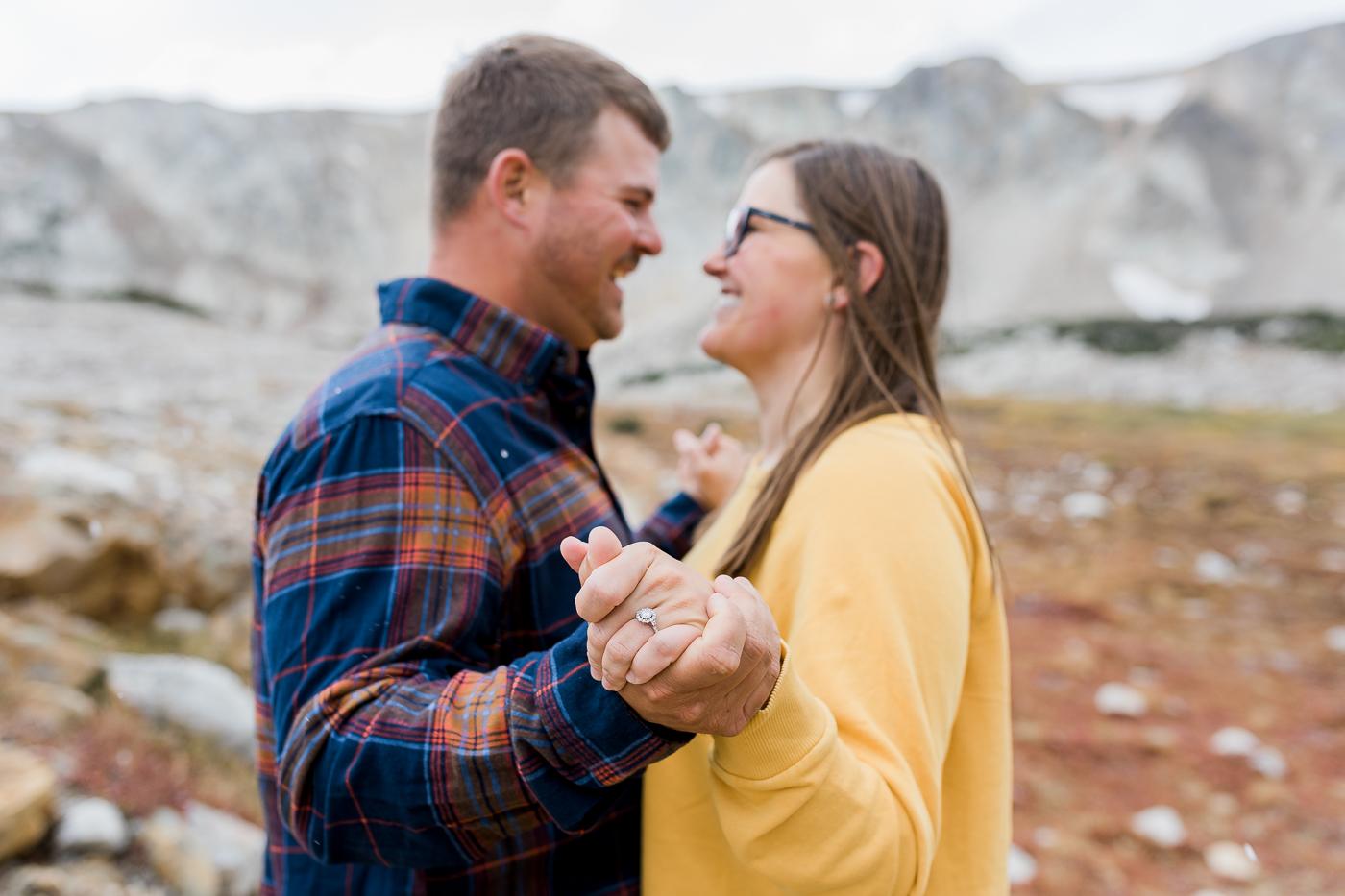 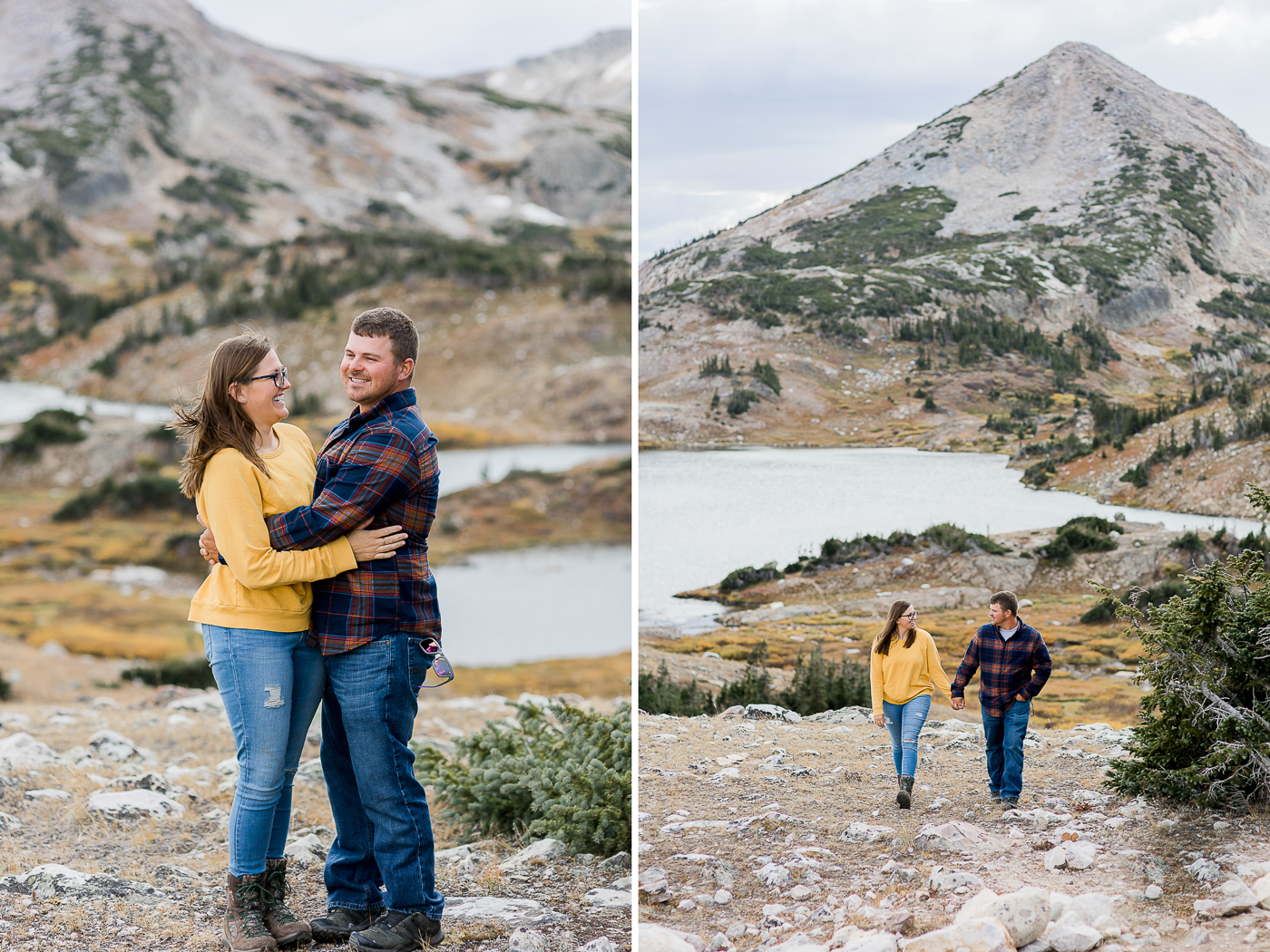 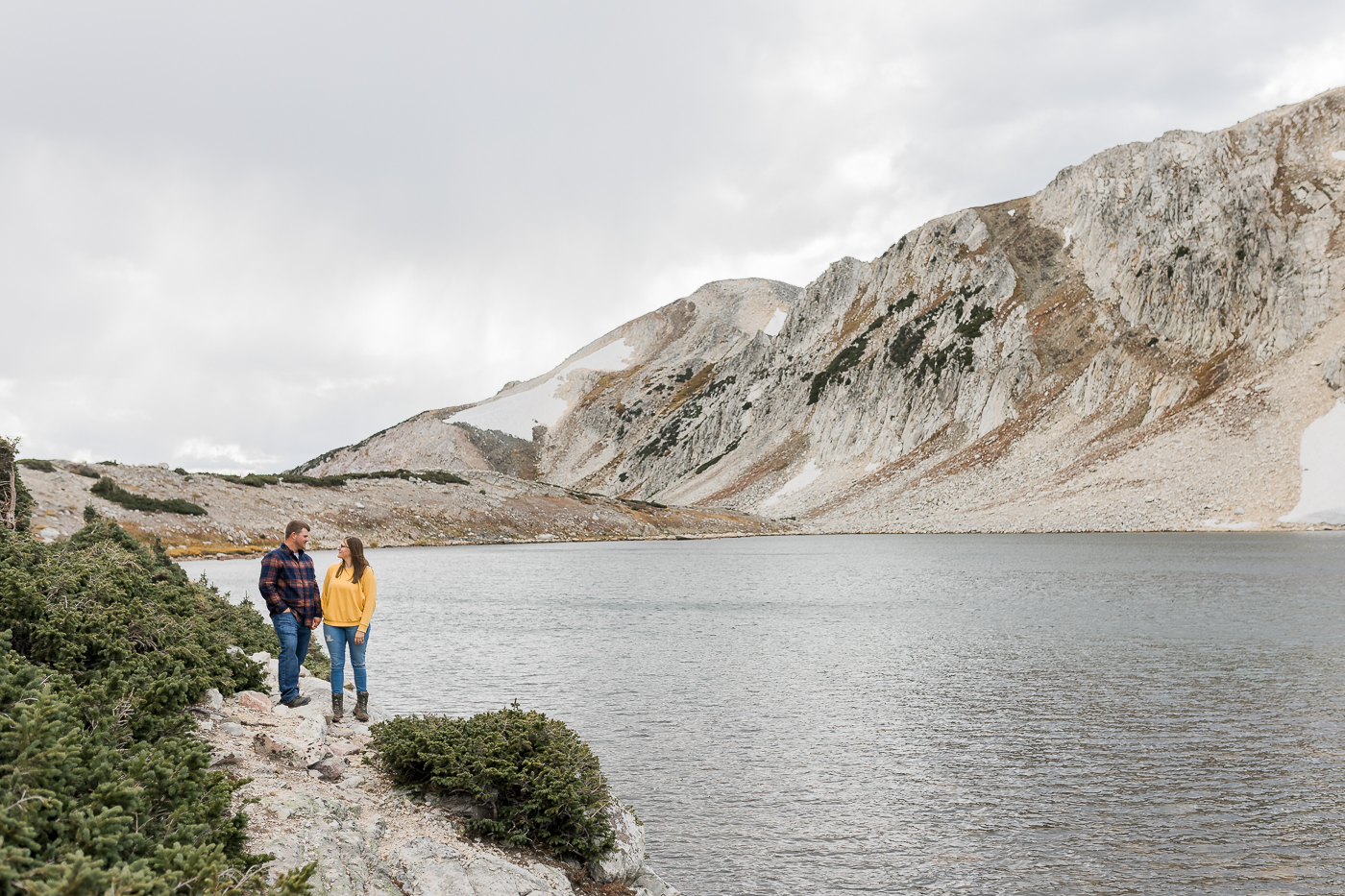 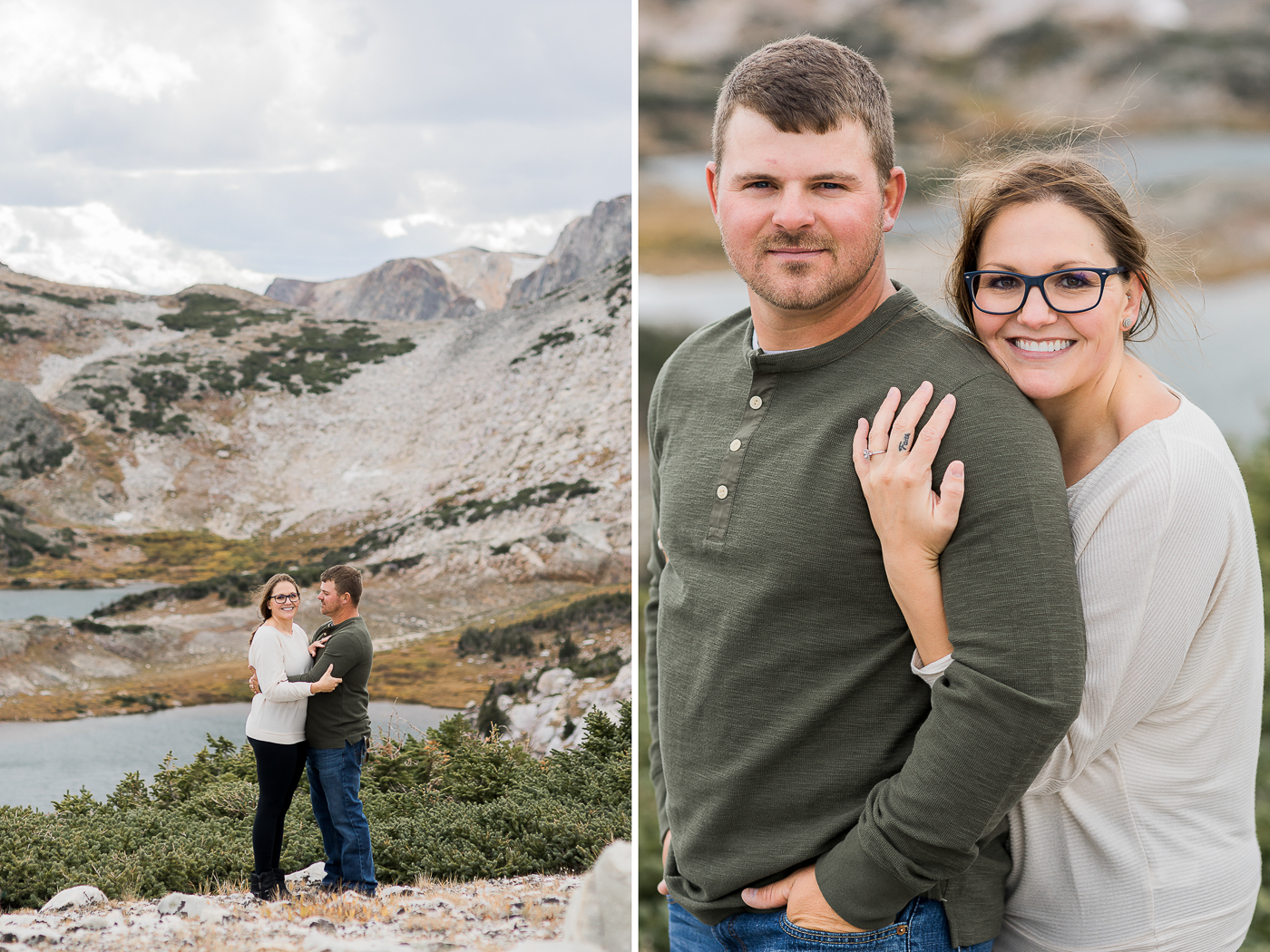 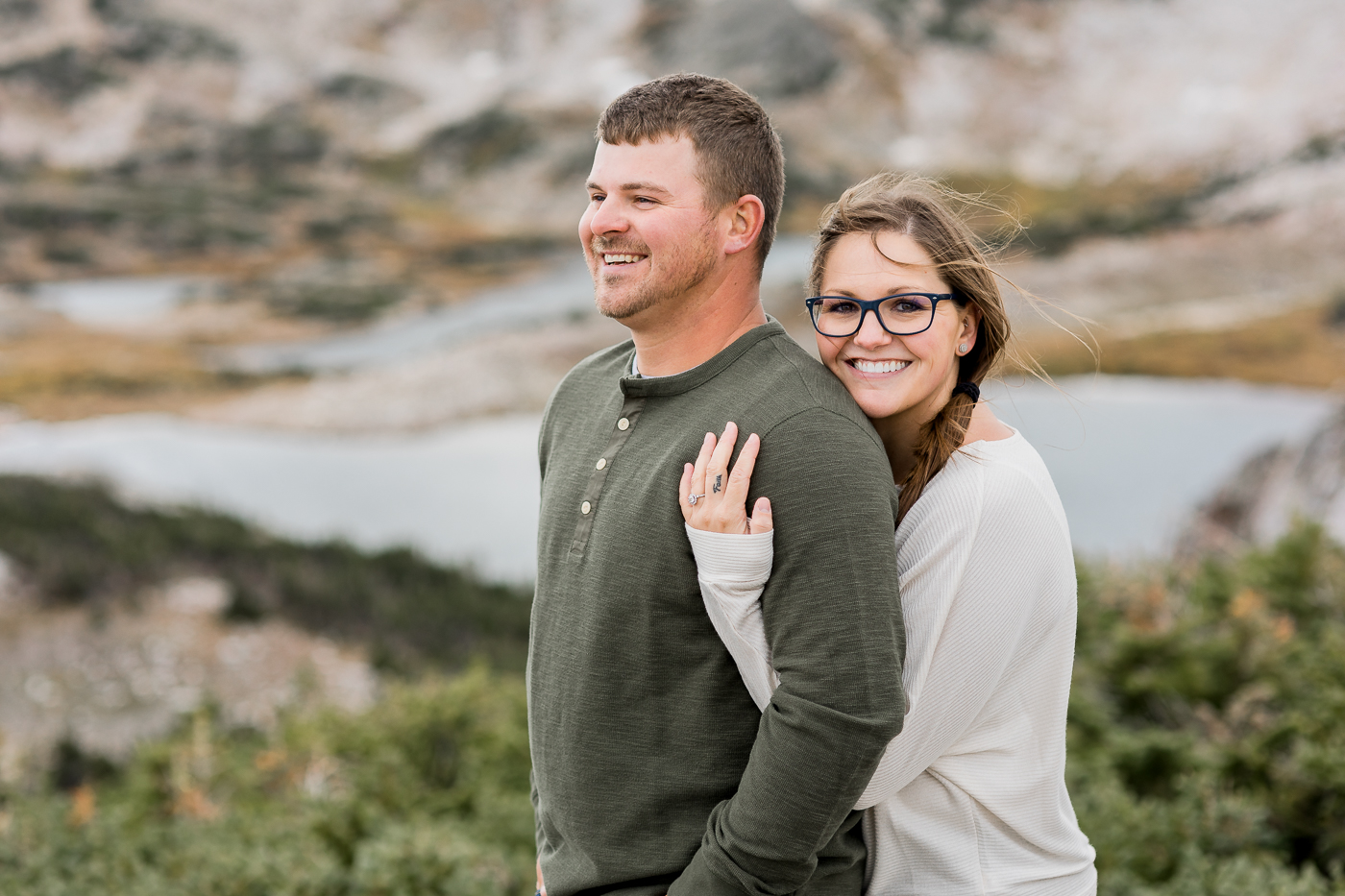 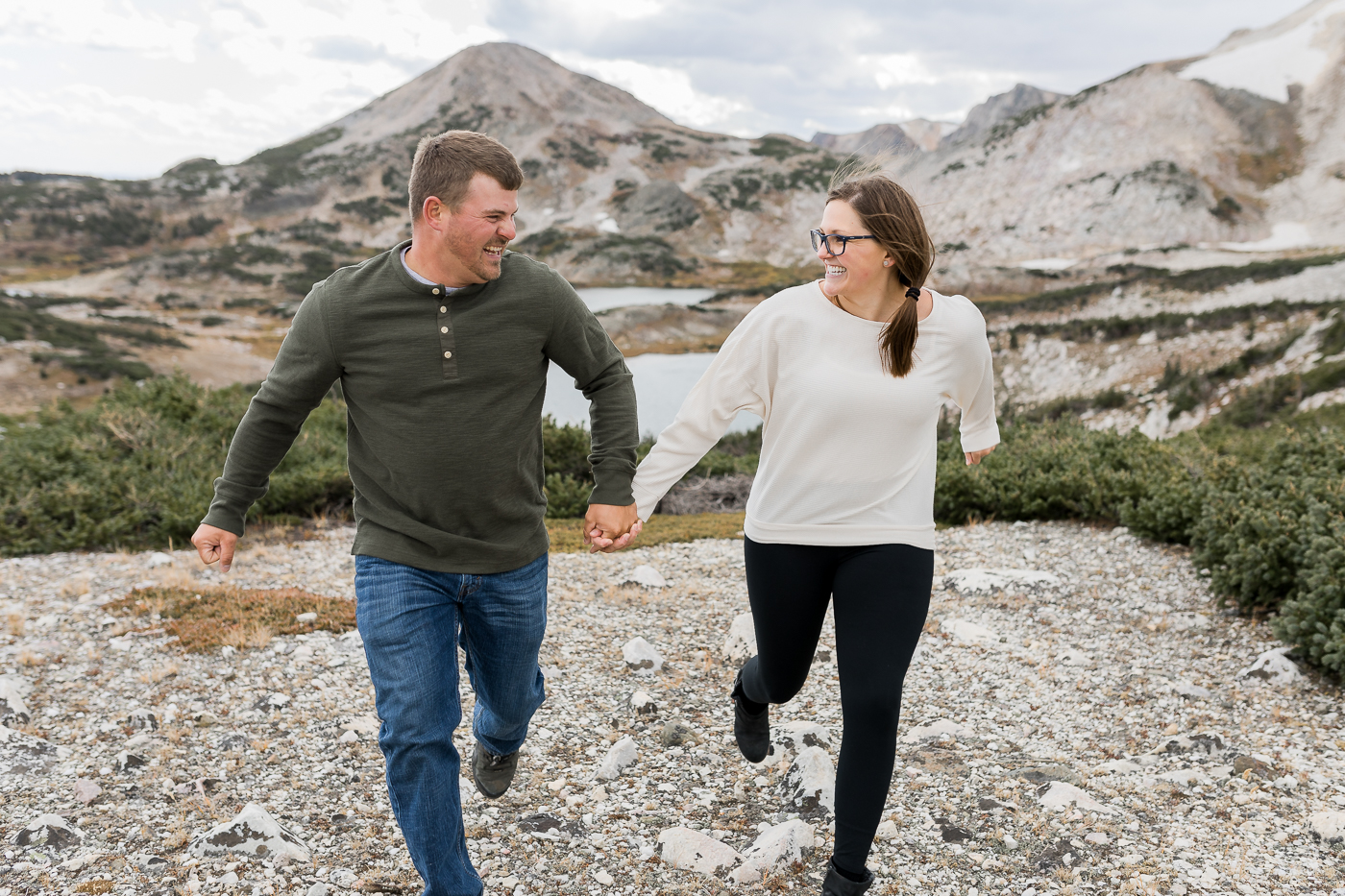 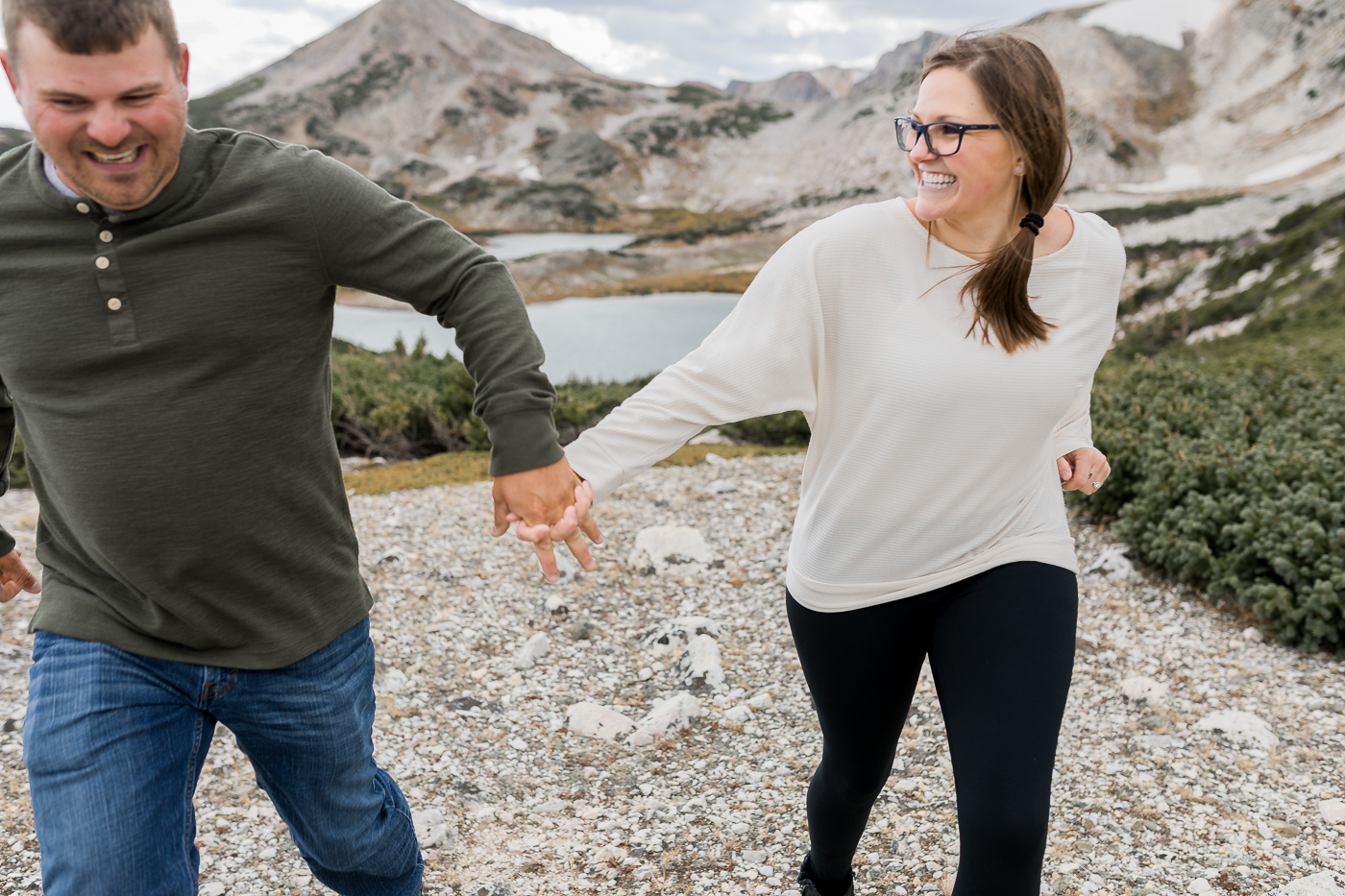 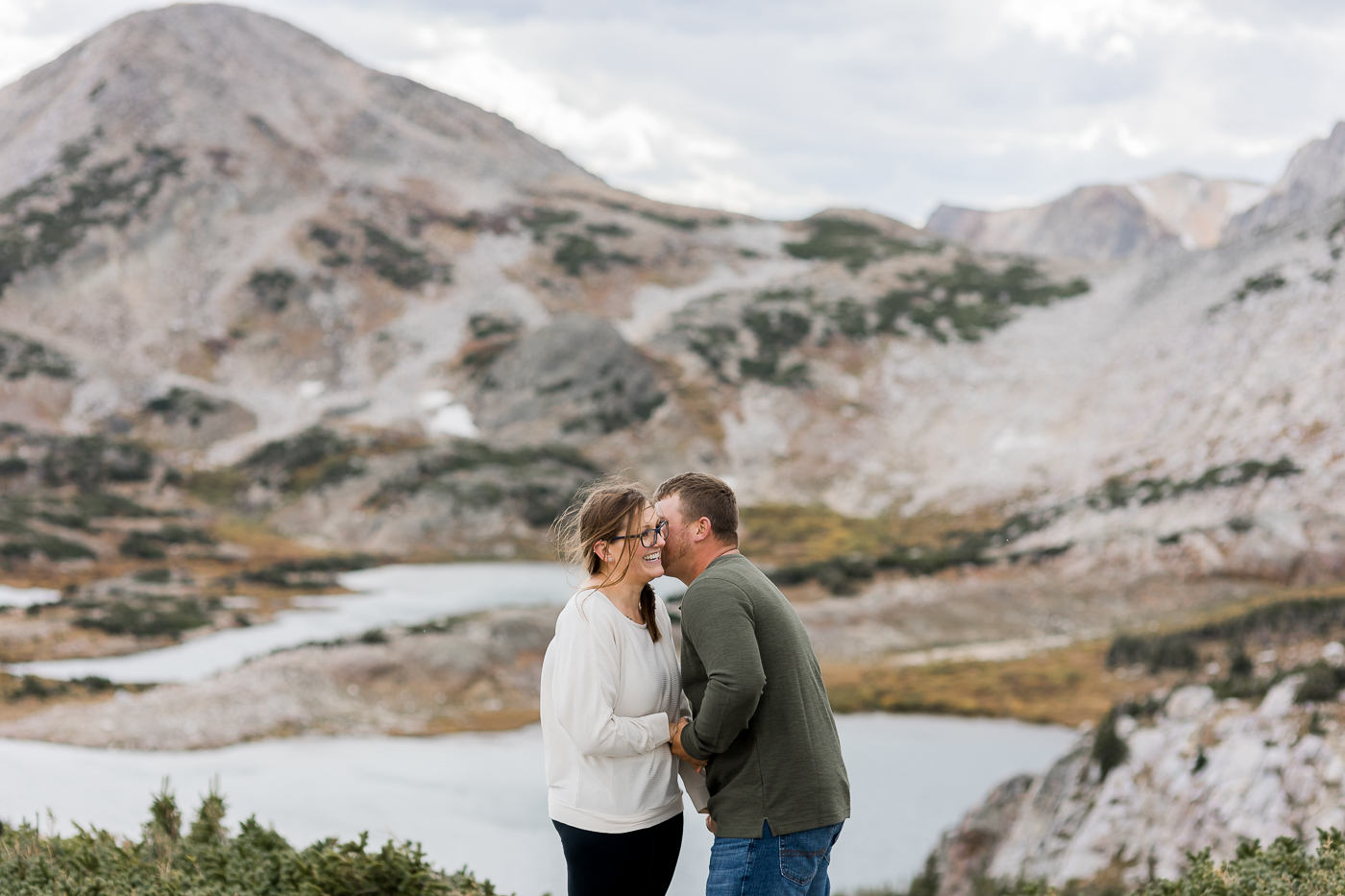 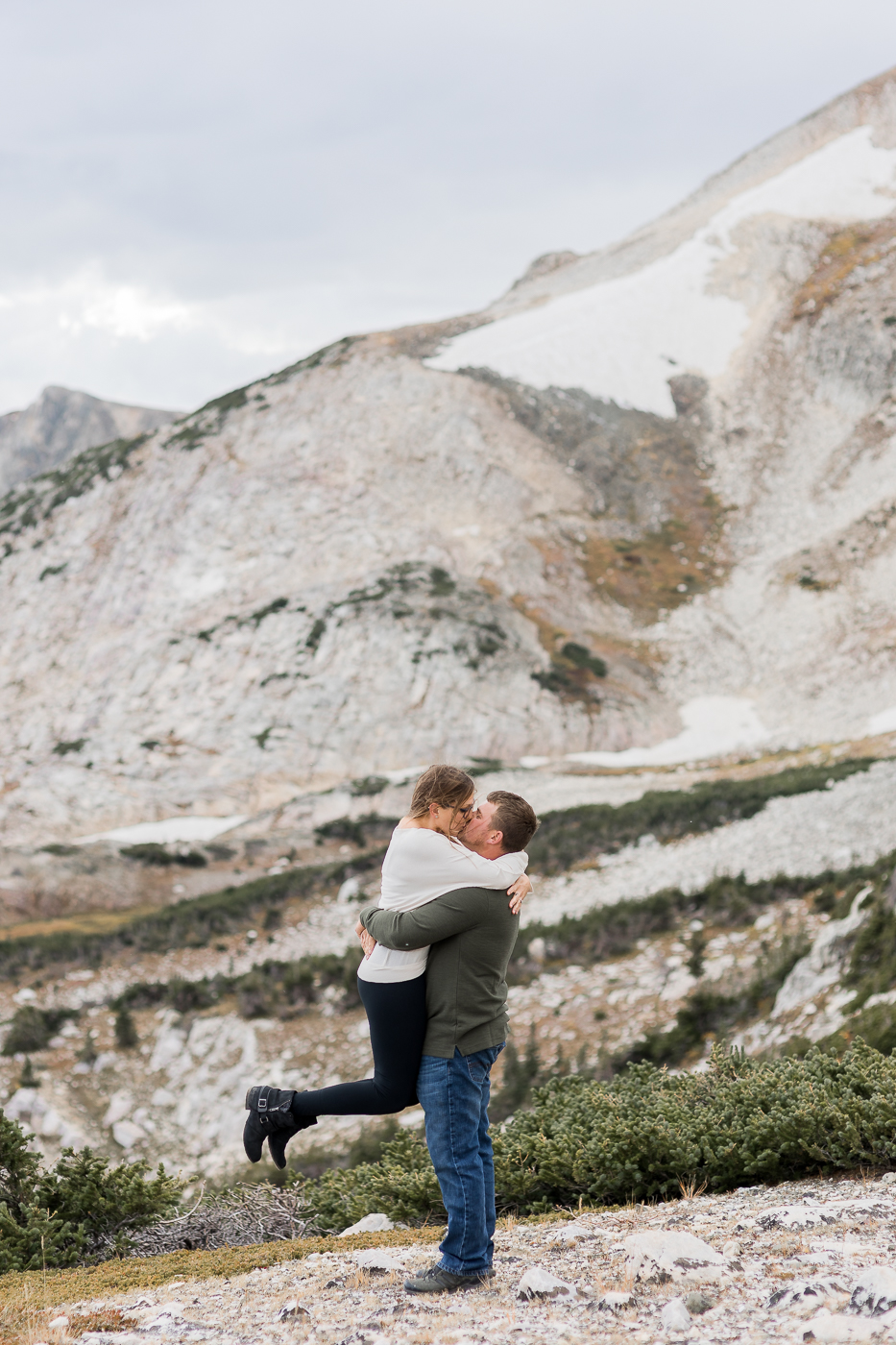 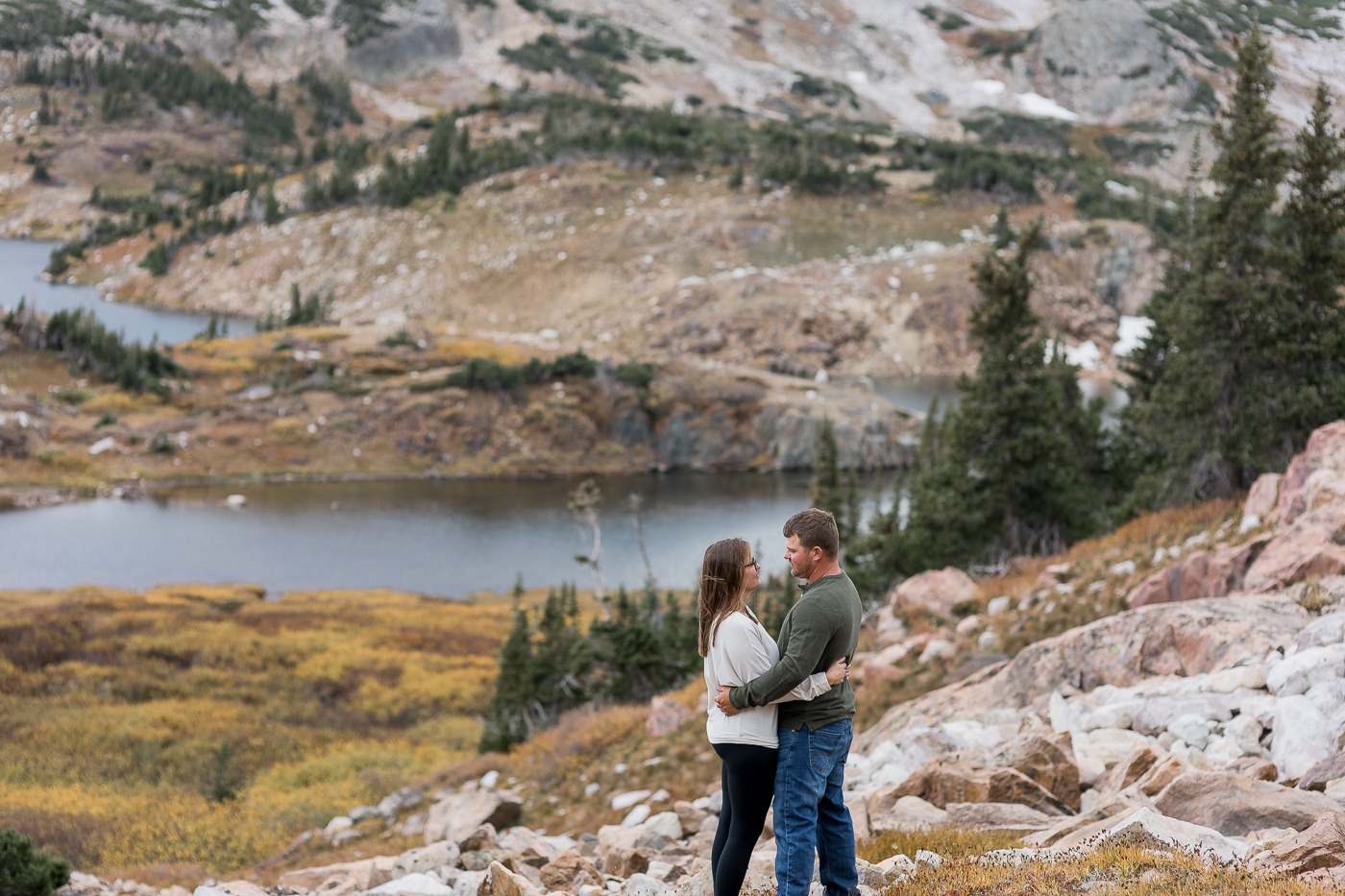 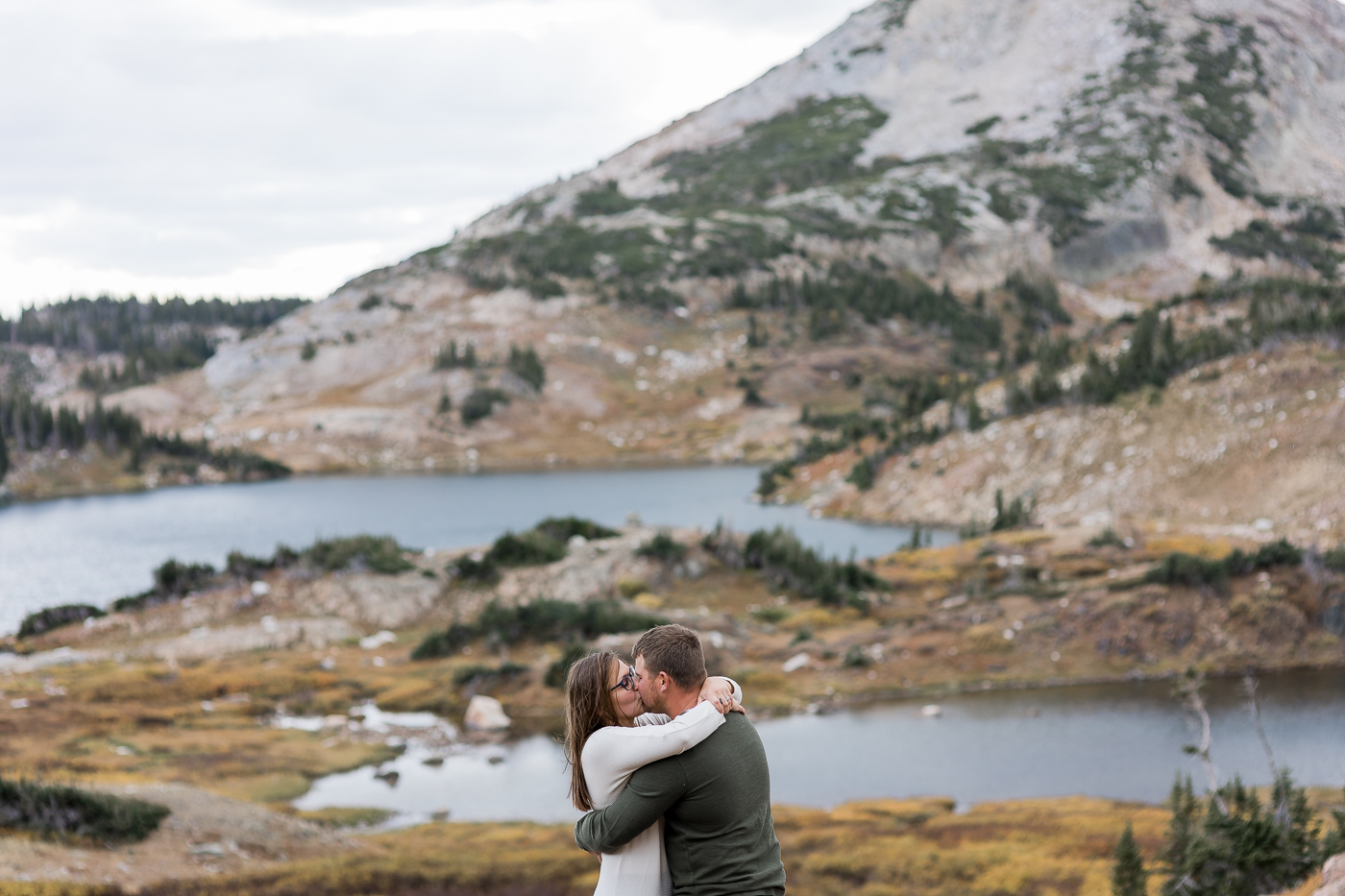 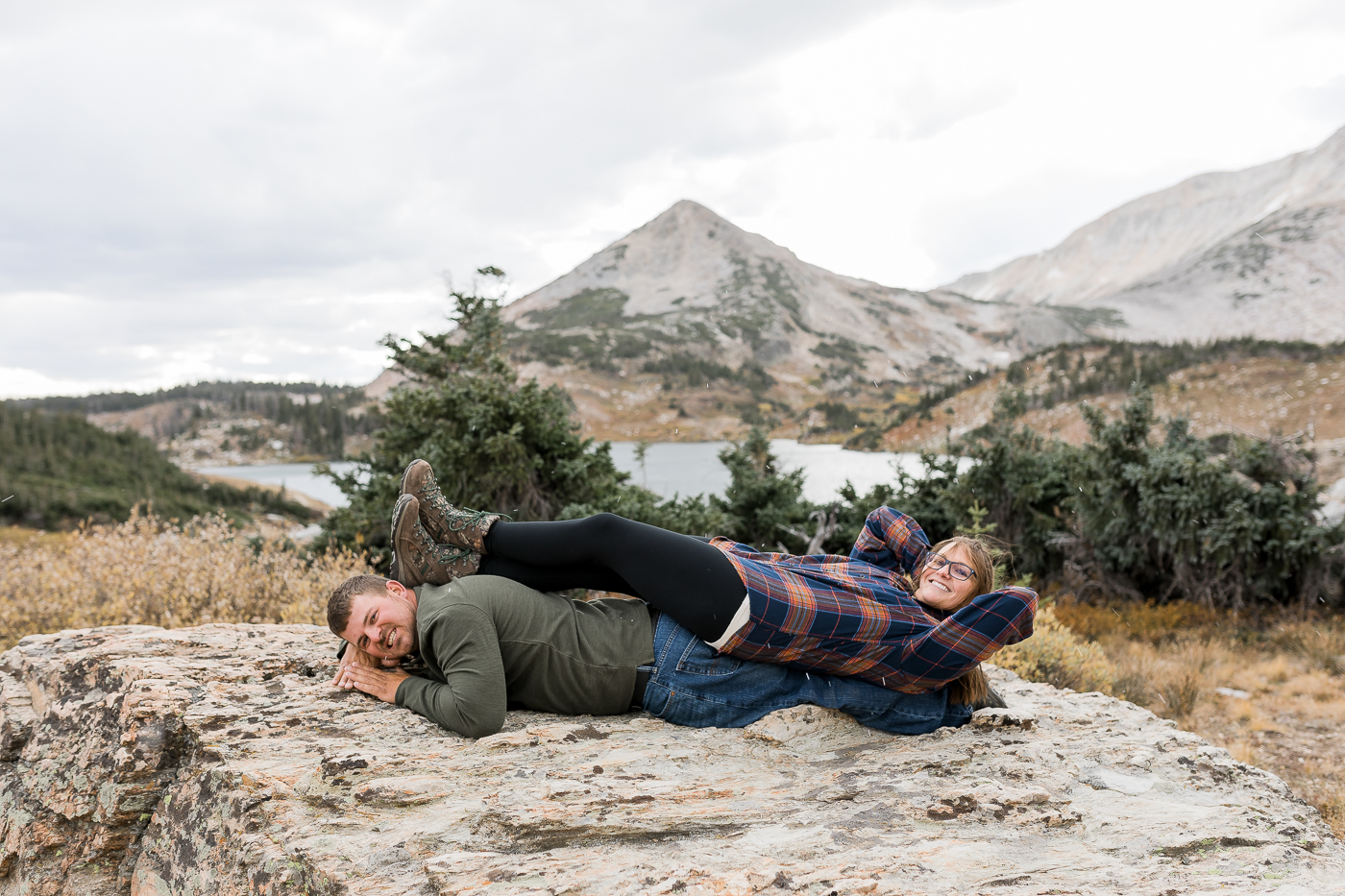