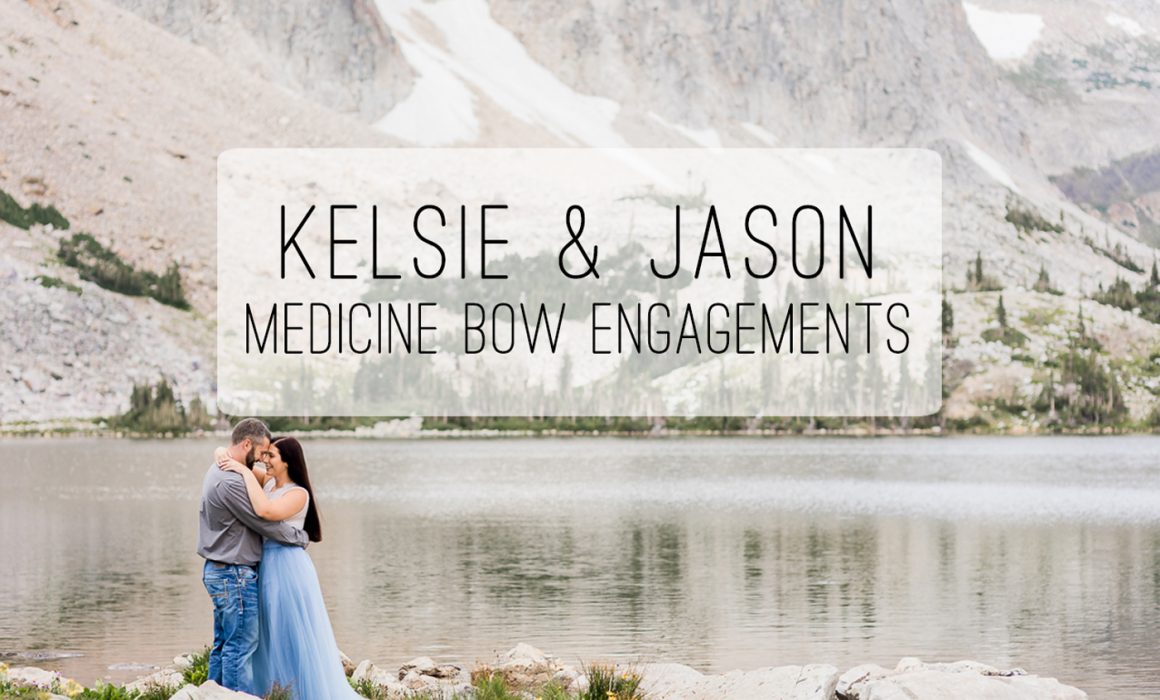 Kelsie and Jason arrived to their engagement shoot armed with bubbly, Bud Light, and boots. I knew immediately that this was going to be an eventful evening.

Their story begins in 2013 on the river banks of Baton Rouge, Louisiana. While enjoying an ATV mud-ride with a group of friends, Kelsie caught the eye of Jason, a fellow rider. The two hit it off, but quickly fell out of touch. Two years went by as life intervened and the memory of their meeting faded. Kelsie headed out to ride once again, and much to her delight, she spotted Jason. In a whirlwind of romance and adventure, the pair has been together ever since that night.

Kelsie and Jason now cherish their fast-paced, lively, but simple life together with their two dogs, Maggie and Hank. One thing about this couple is obvious: they work hard so they can play hard! On the weekends, it is likely you will catch them mudding, boating, or truck riding with their pups in tow.

Three years after they reconnected in the mud, Jason whisked Kelsie away on a ski vacation in New Mexico. As they stepped off the highest ski lift and stopped to take in the surrounding beauty, Jason got down on one knee. His heart was full as he asked Kelsie to be his wife, and with tears streaming down behind her ski goggles, she said YES!

Life can be hard, but it is a bit easier sharing it with someone who brings a smile to your face each day. I had an absolute blast capturing the love, laughter, and smiles shared by Kelsie and Jason. I know their wedding will be one for the record books! 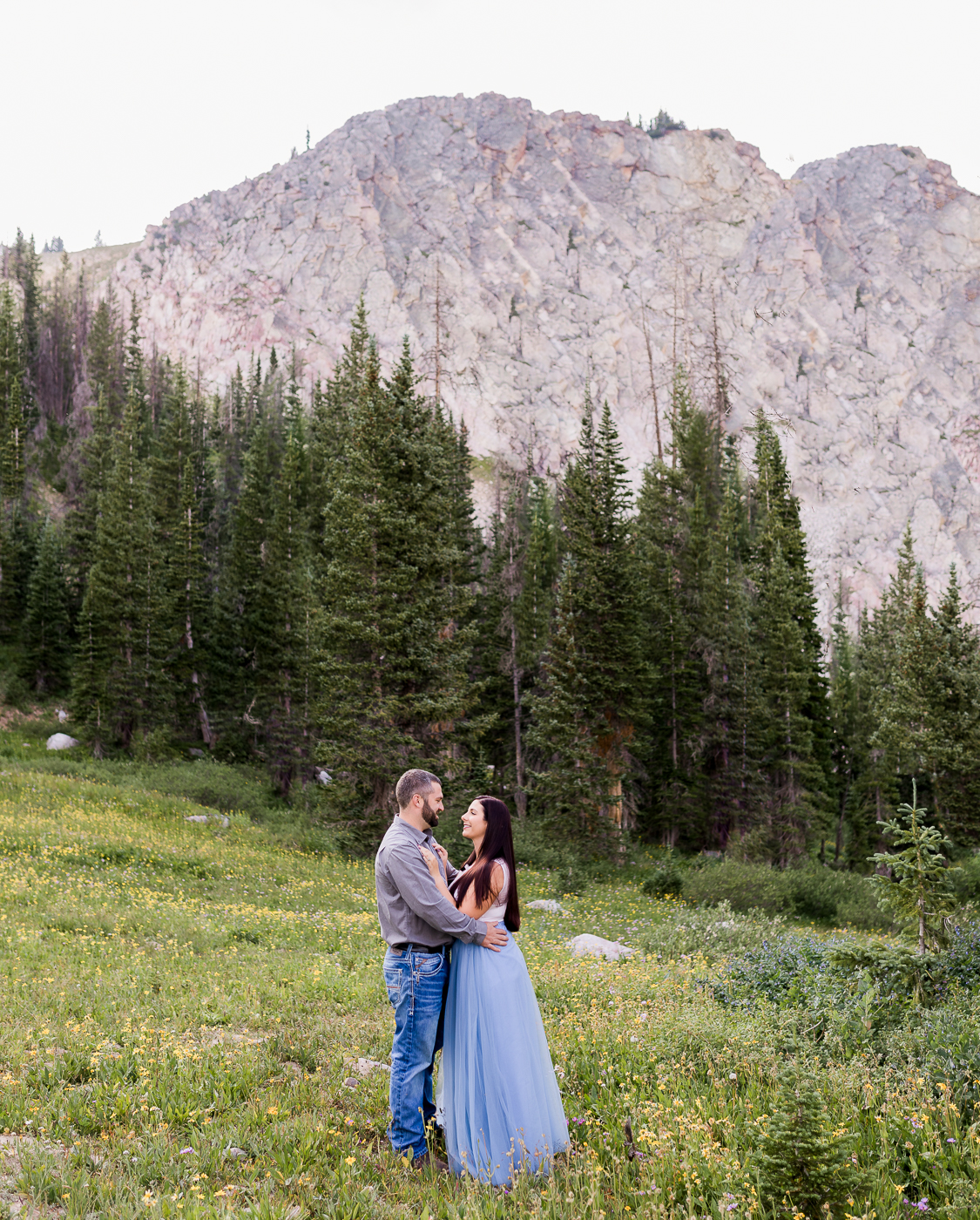 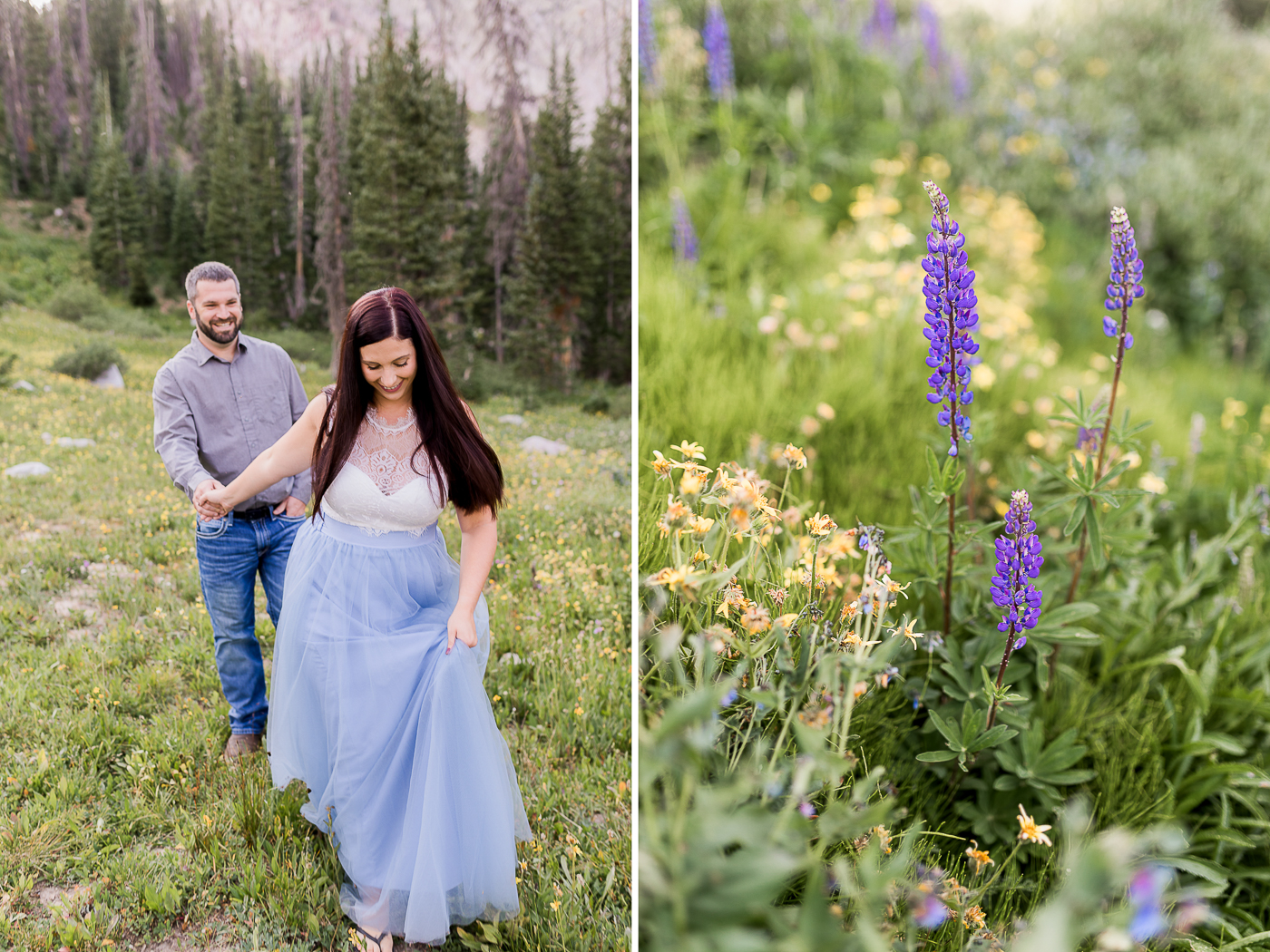 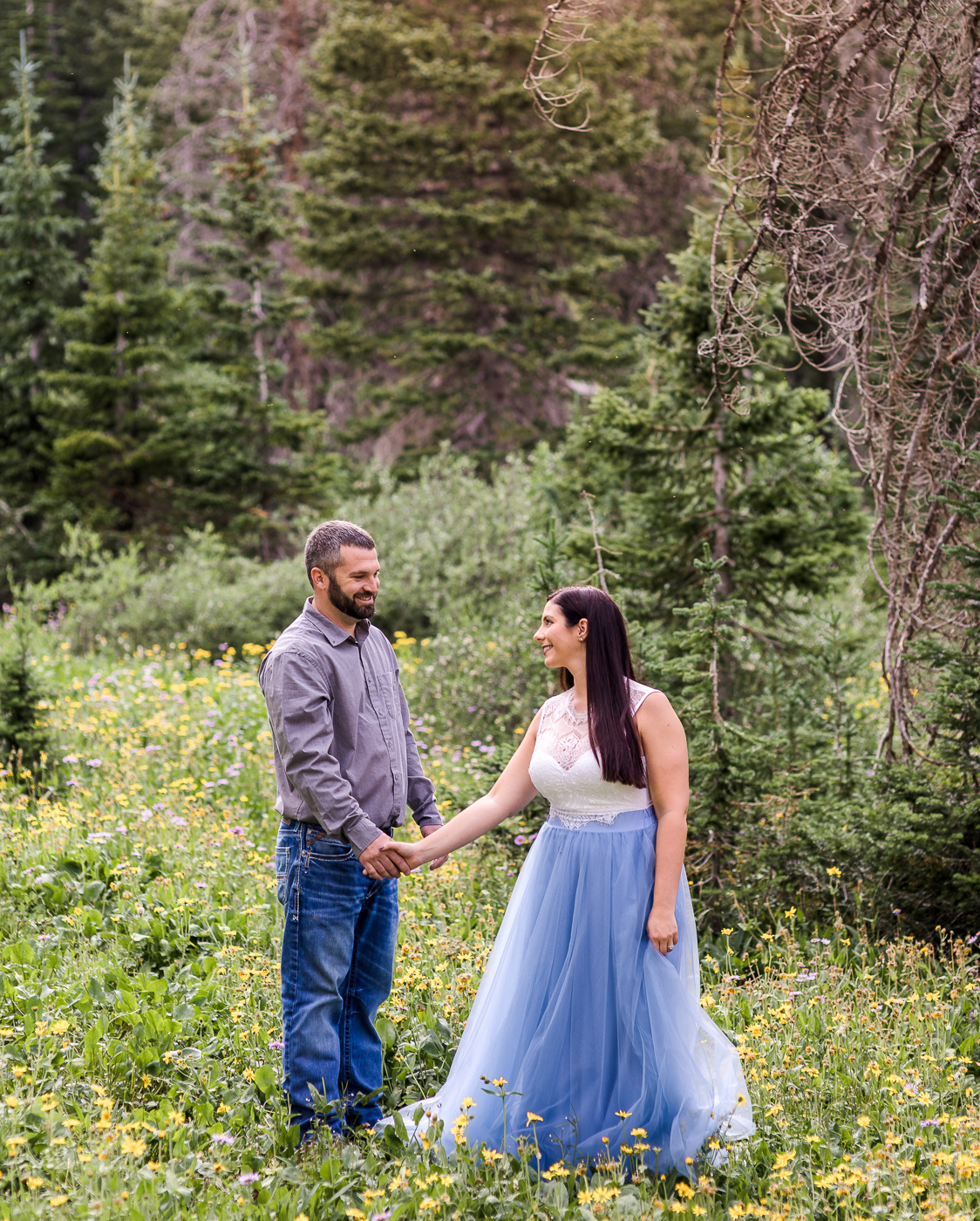 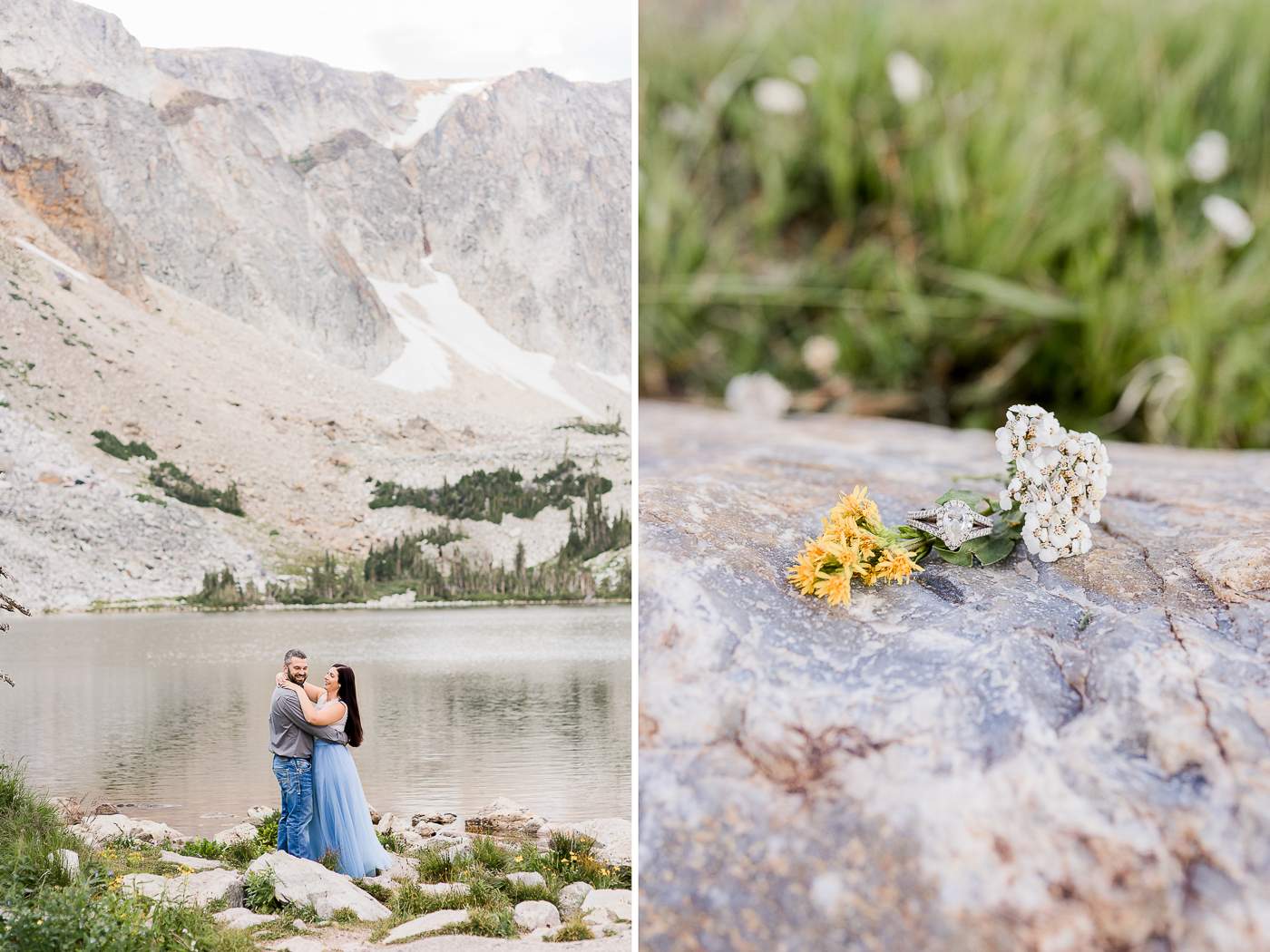 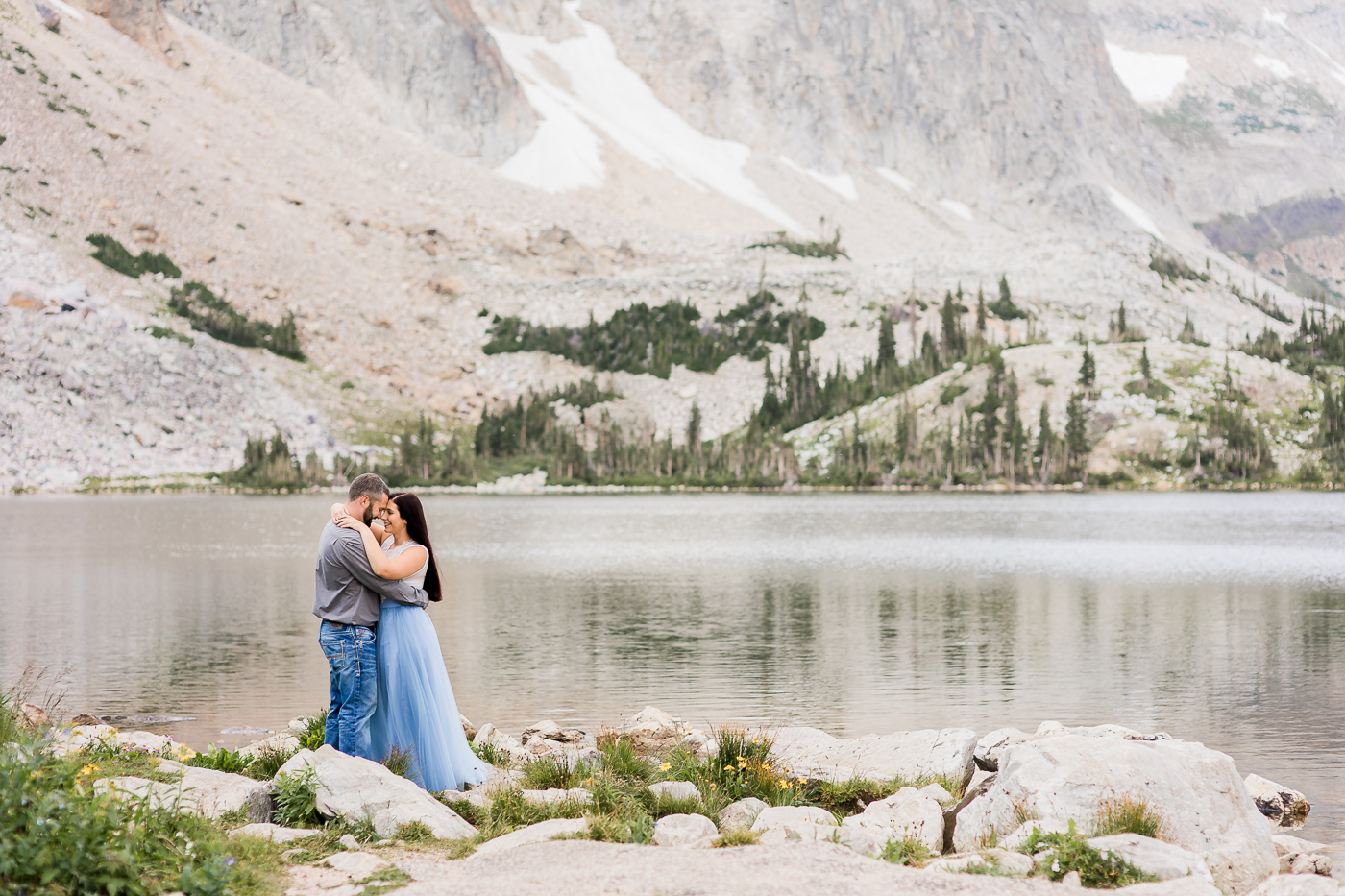 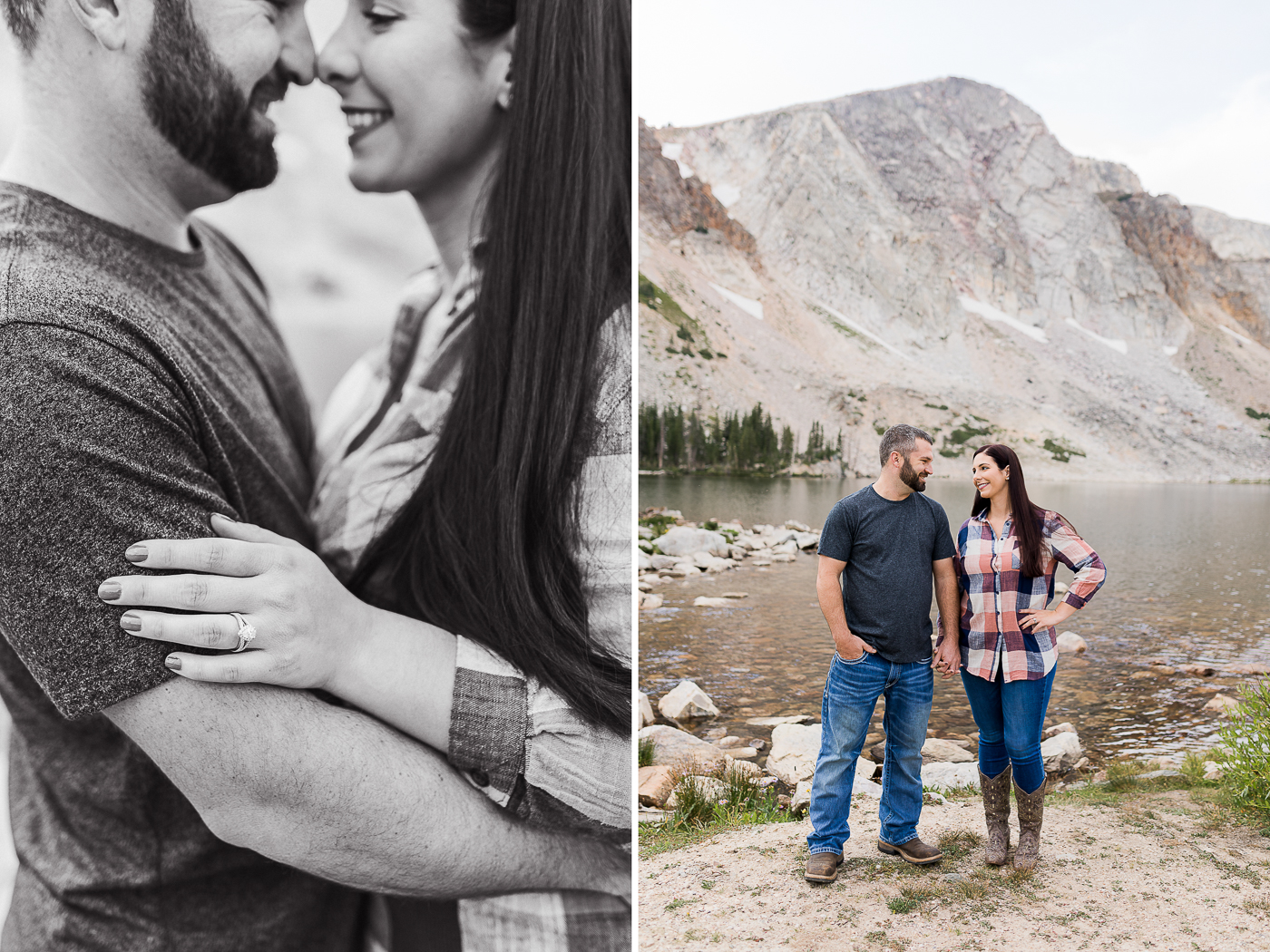 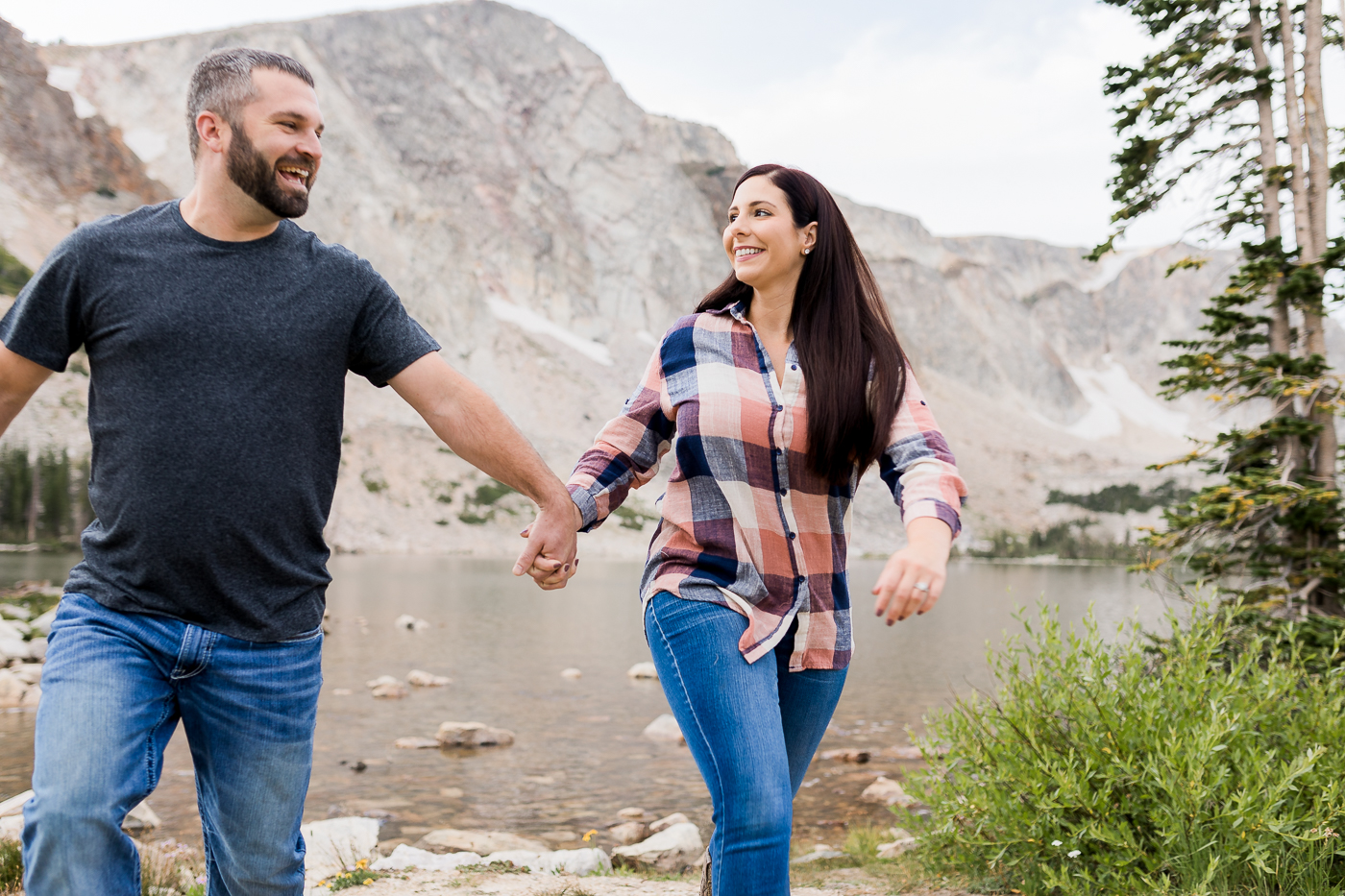 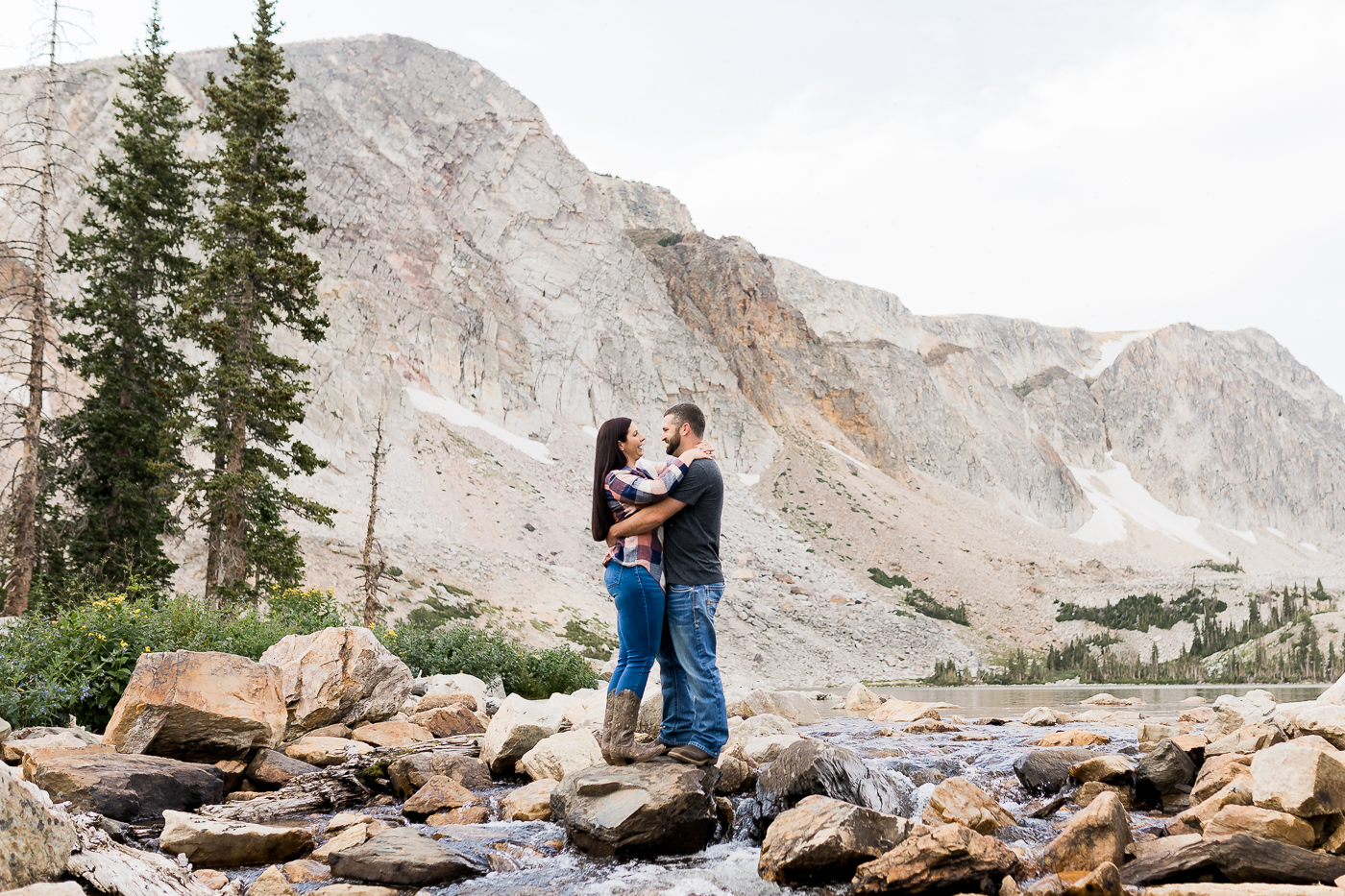 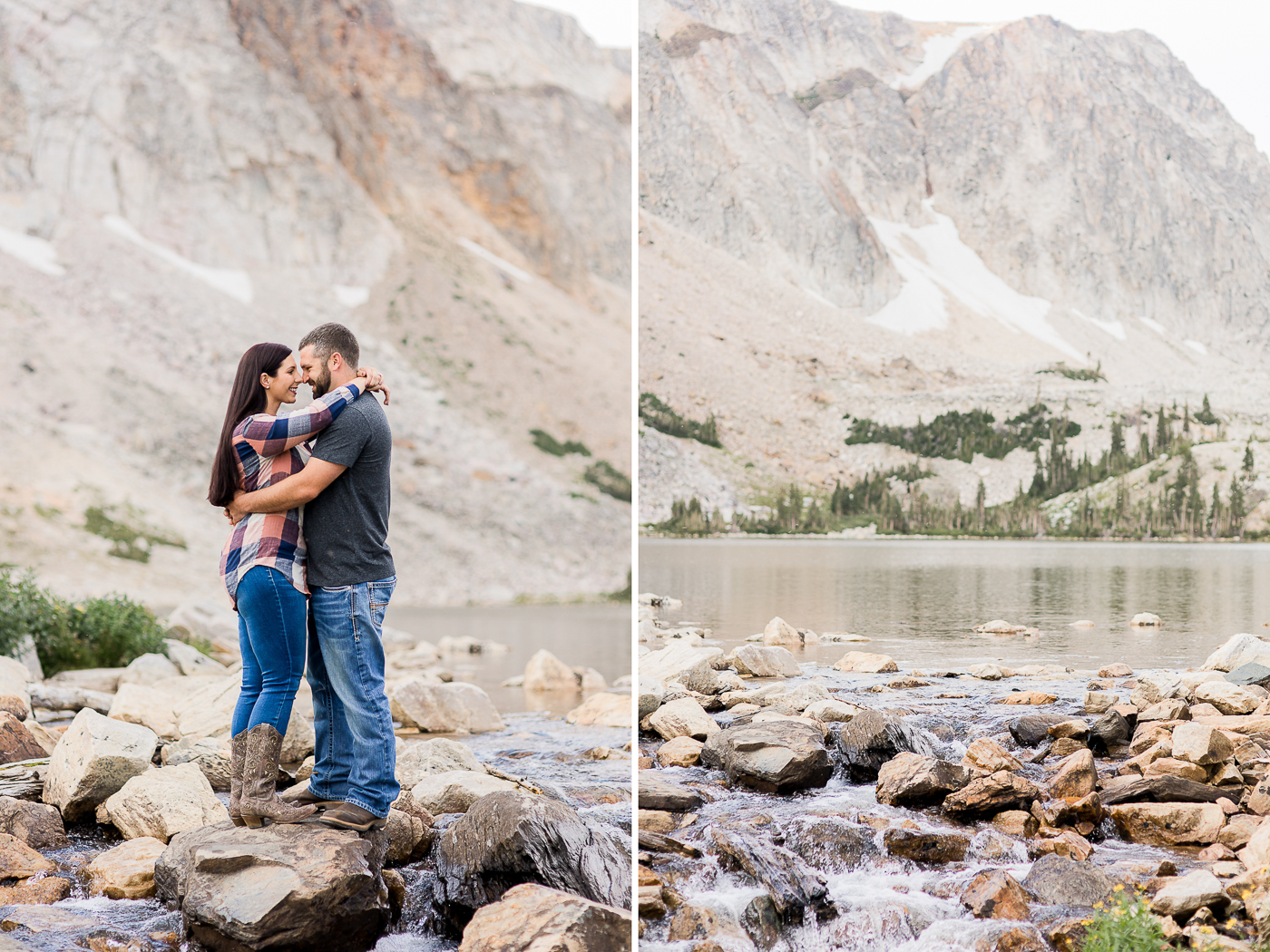 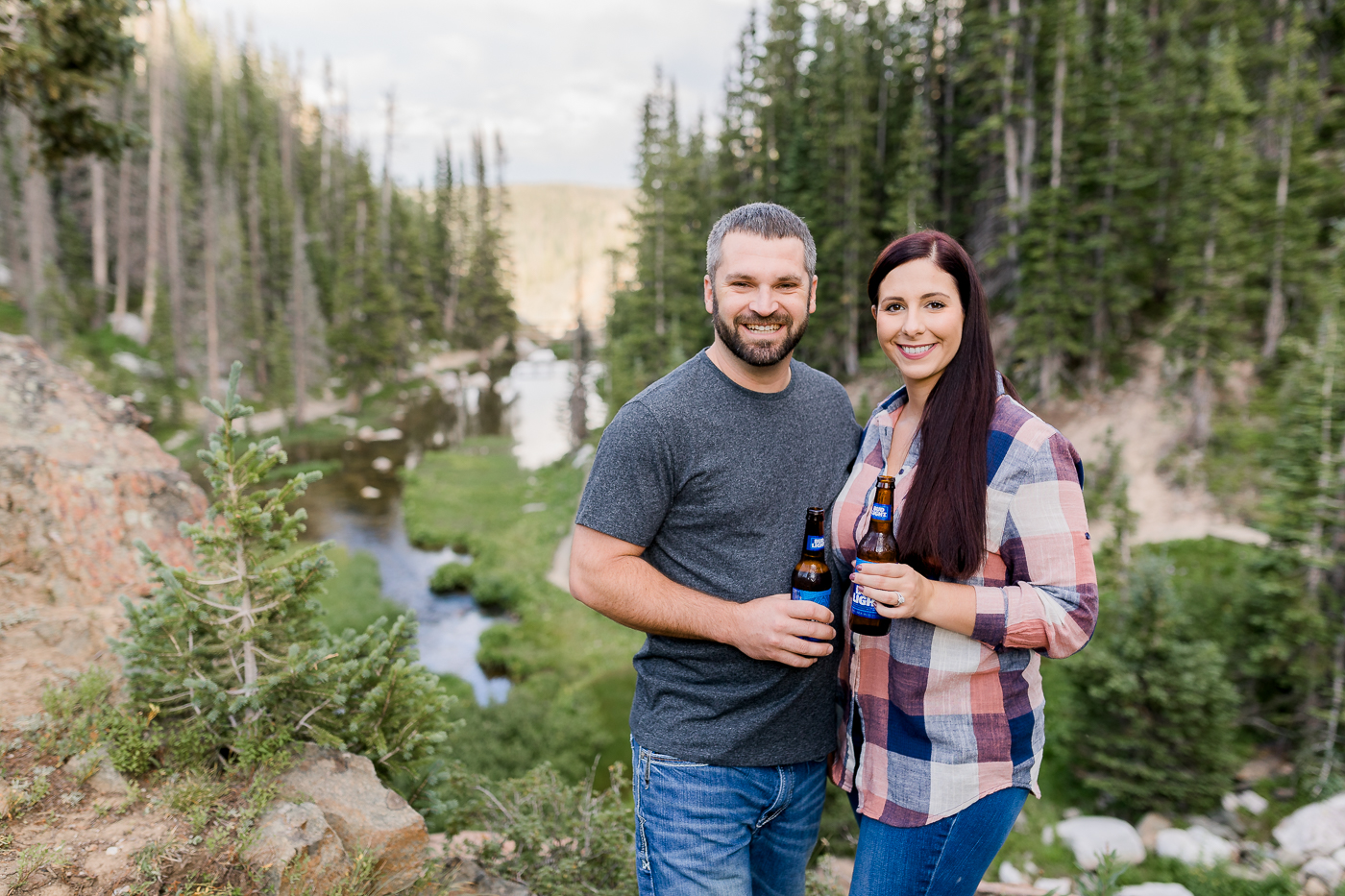 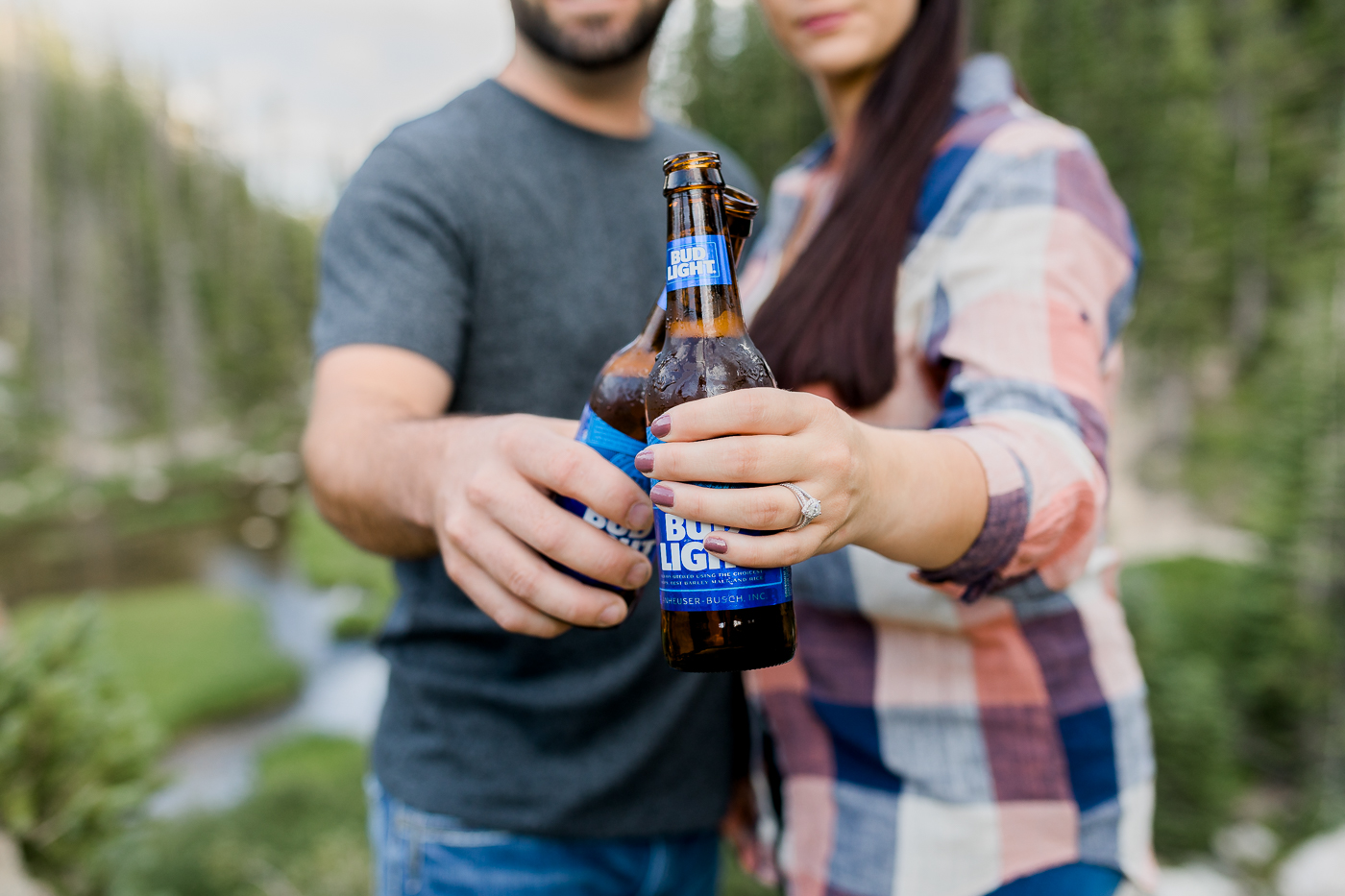 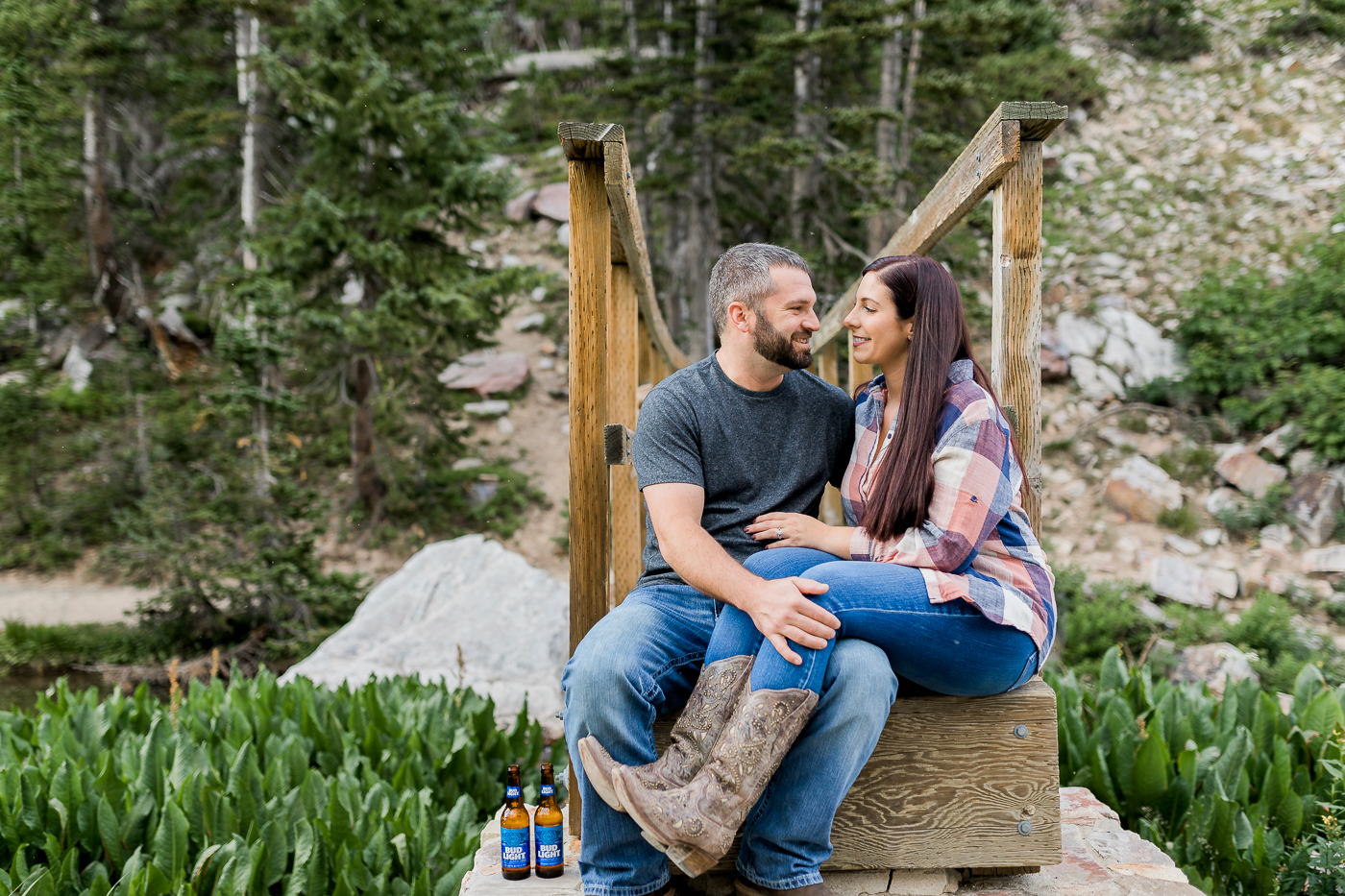 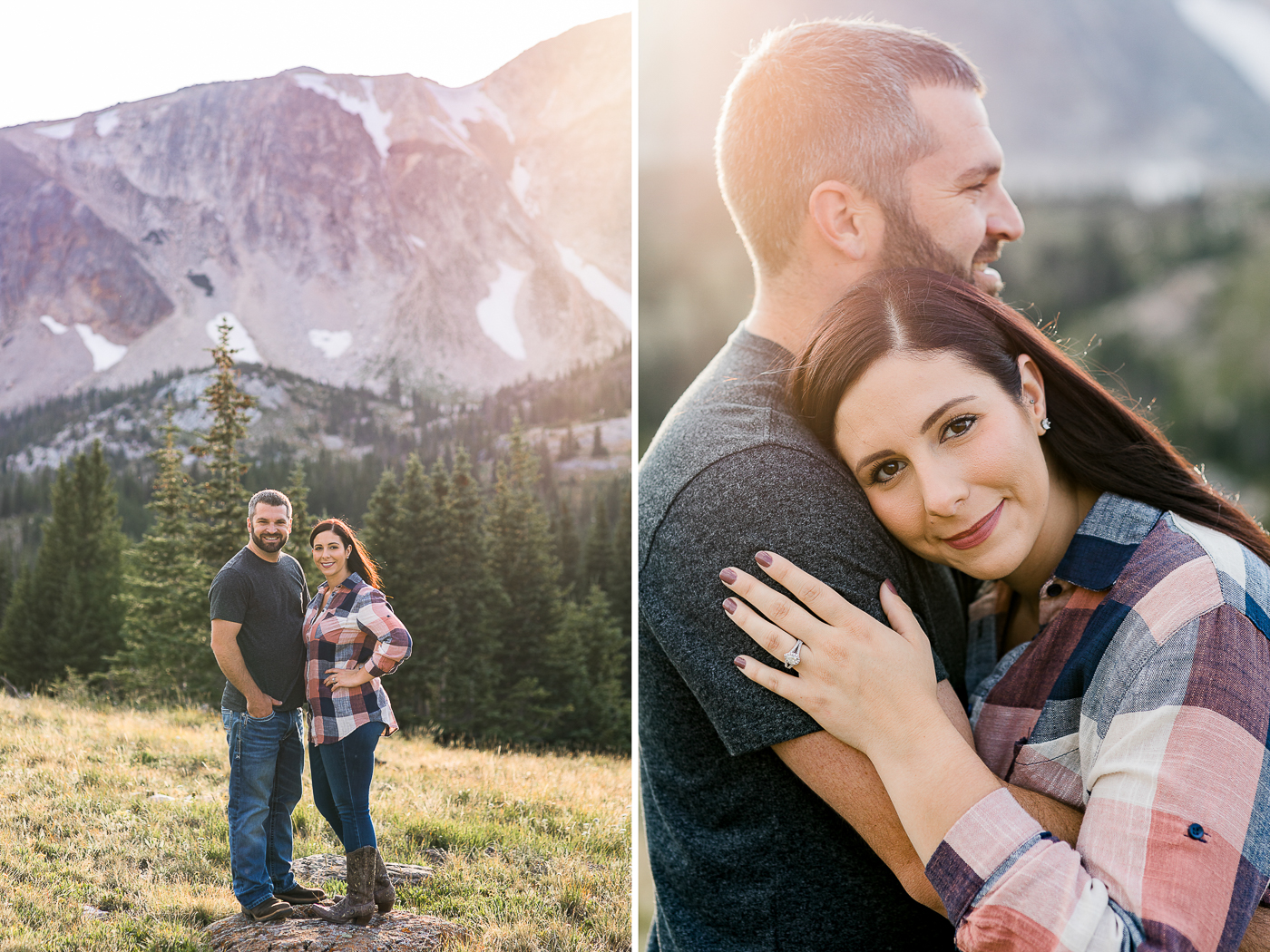 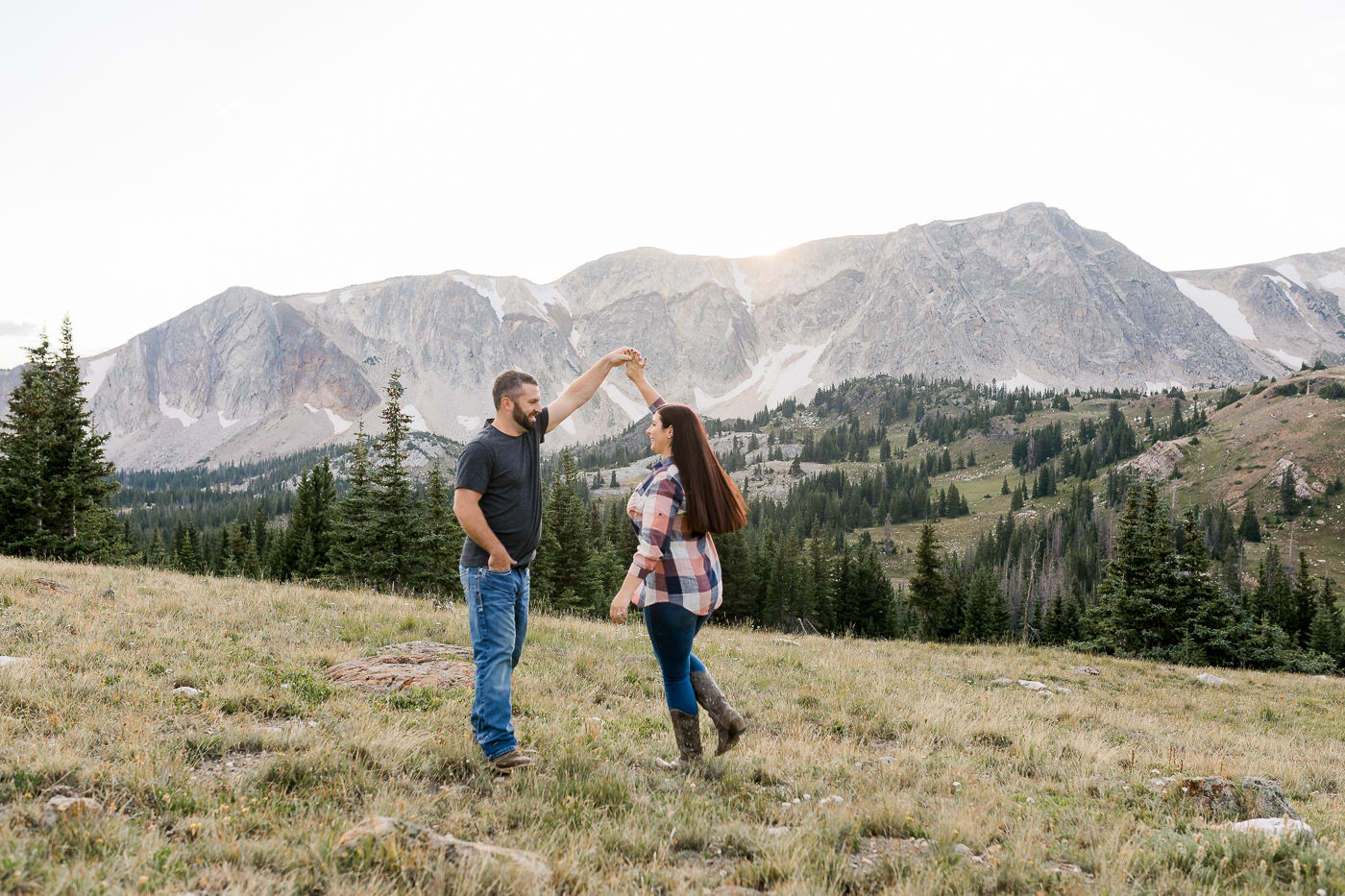 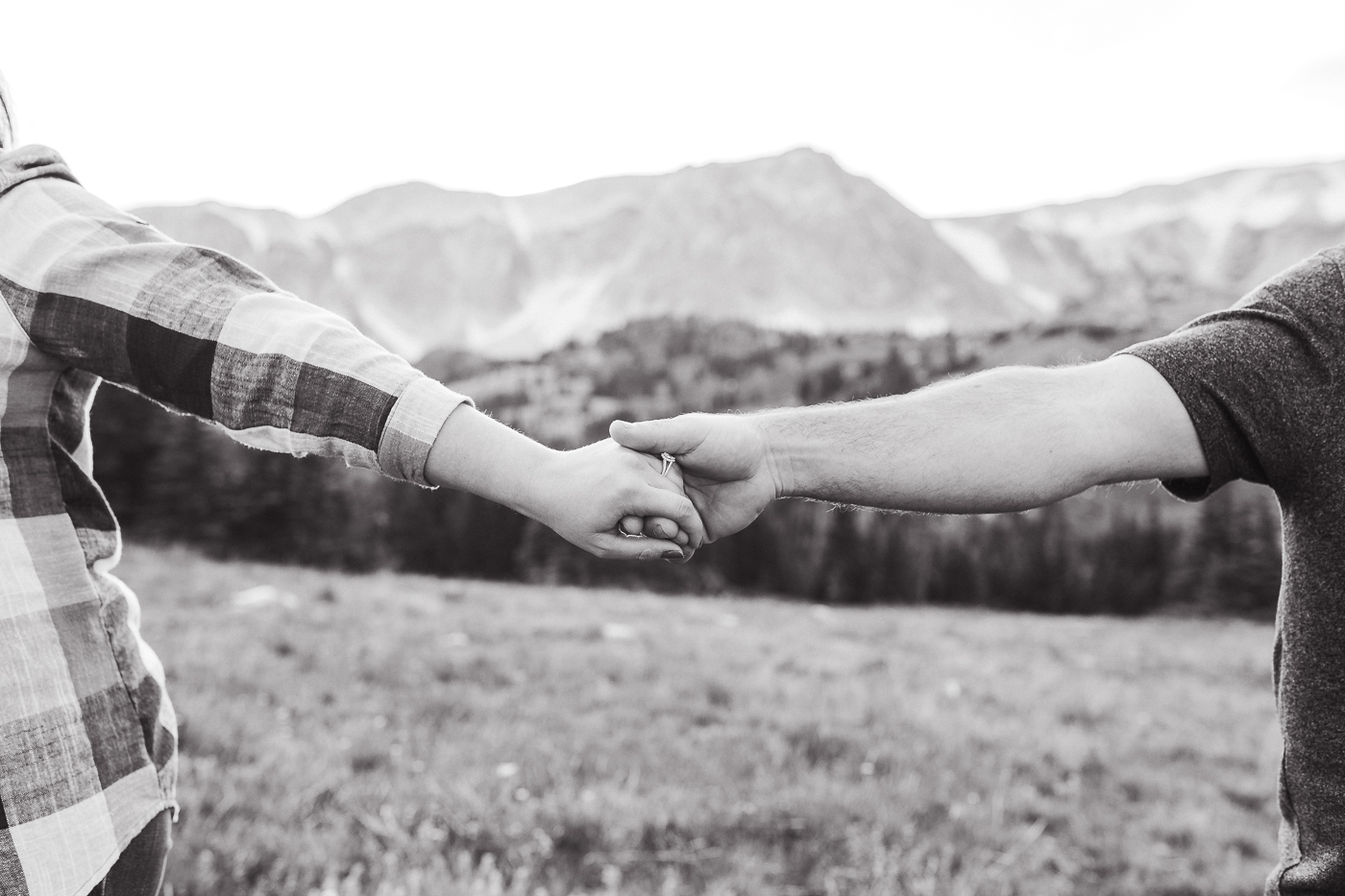 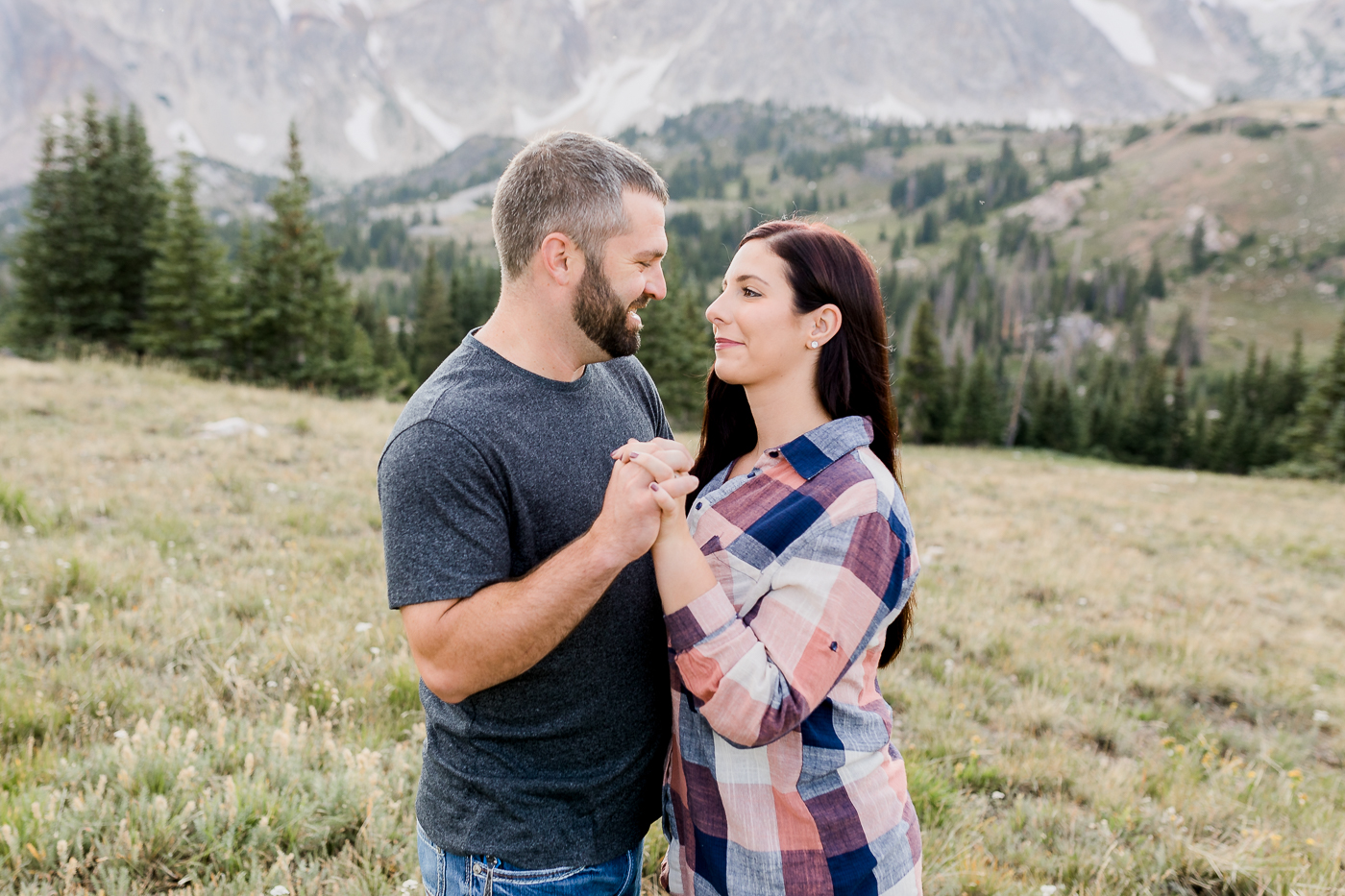 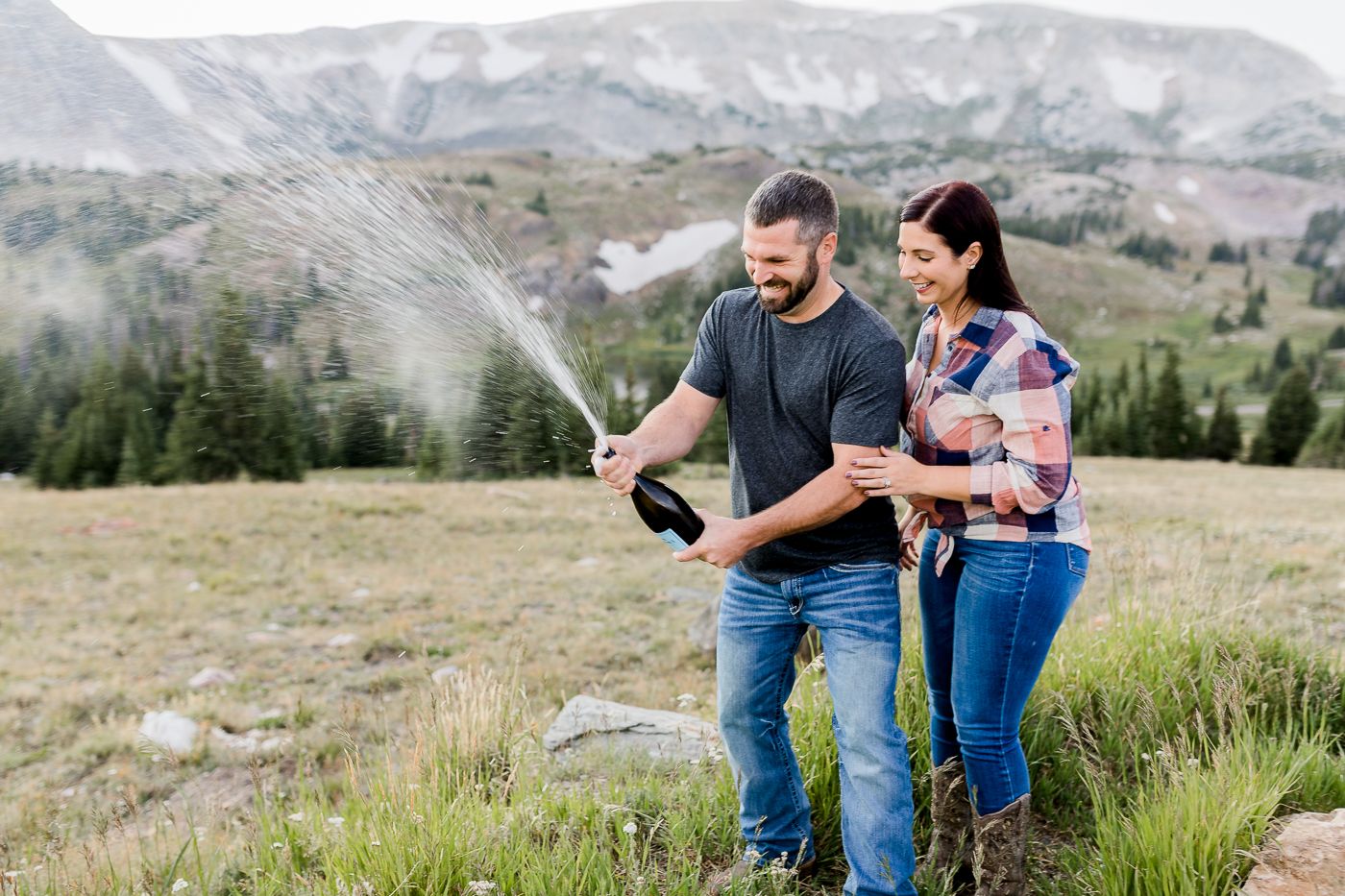 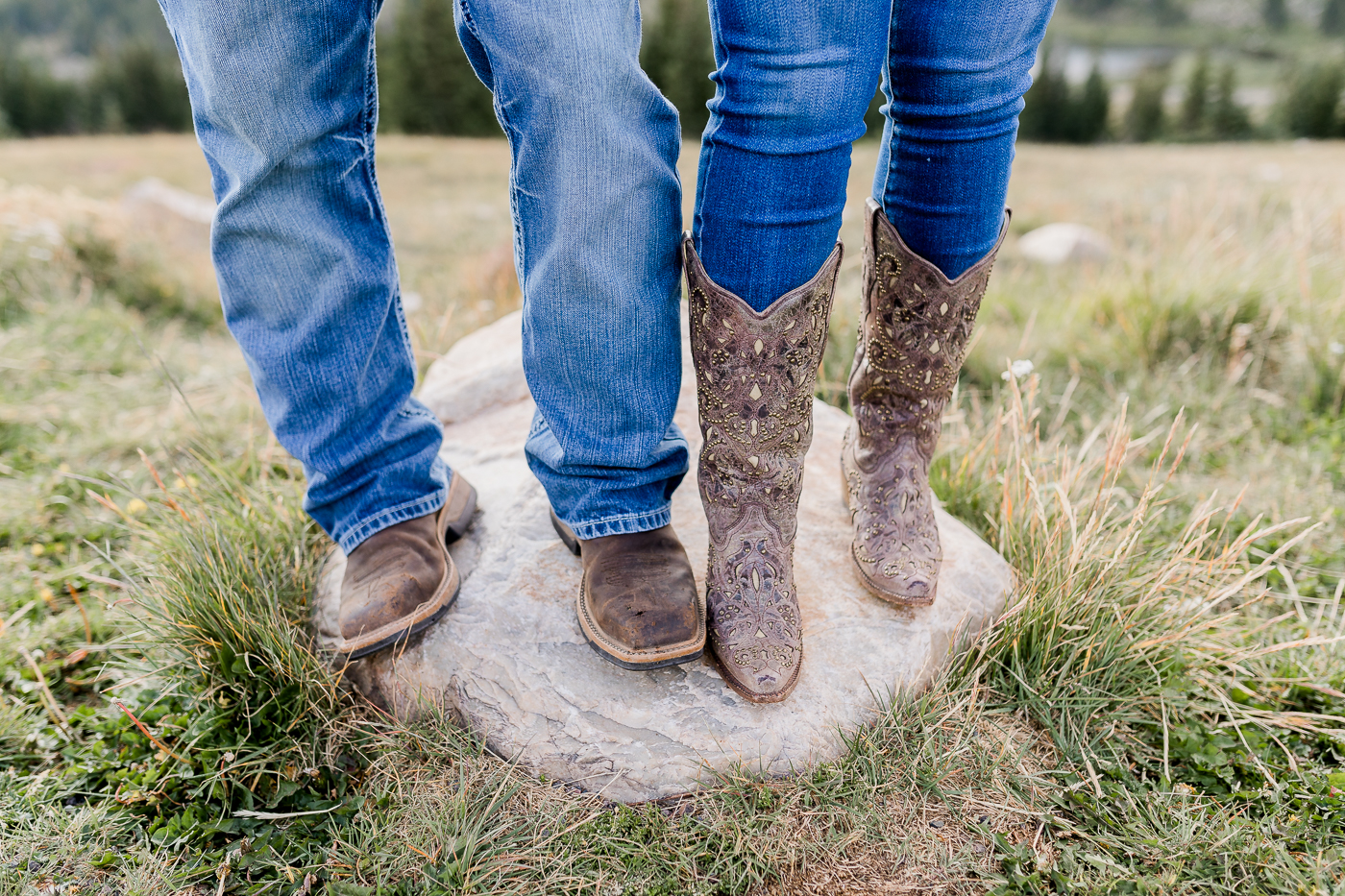