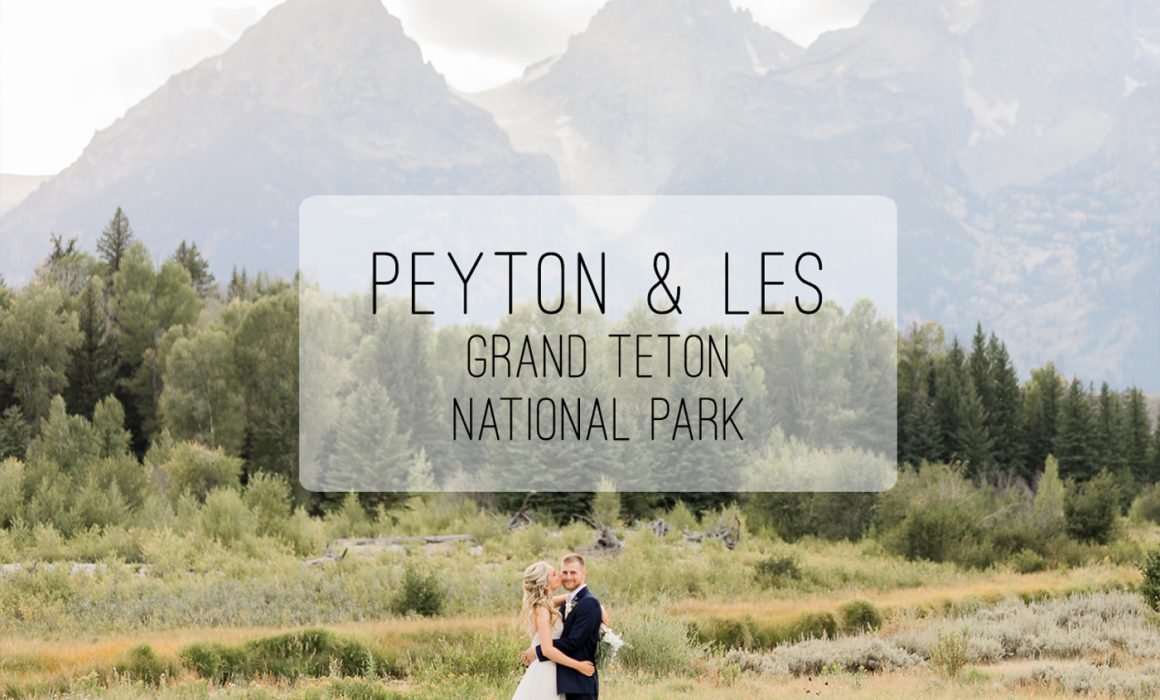 I especially love them when they allow me to travel to one of the most beautiful locations in my home state: Grand Teton National Park. It is always humbling to stand in the presence of such immense beauty. It is even more humbling to capture the moment two people become husband and wife under those jagged mountain crests, which is the honor I was given by Peyton and Les.

Les knew he liked Peyton the moment he met her. After tracking down her phone number through a mutual friend, he was able to muster the courage to text her and ask her on a date. He was thrilled when she agreed! Their first date was quickly followed by a second… and a third. It was no time at all before the pair became inseparable.

Before they knew it, almost six years had passed. Those blissful years were filled with traveling, exploring different cuisines, and of course, snuggling up together with their kitty to binge-watch some Netflix. Les knew he wanted to marry Peyton, and he knew she felt the same. So he made a plan.

Les took Peyton on a trip to Chicago to see Pearl Jam (for him) and Hamilton (for her). On their first night in the Windy City, the two took a romantic stroll to an overlook of Lake Michigan. Peyton was very confused when Les was insistent on finding someone to take a picture of them. As they were smiling for their photo, Les got down on one knee and asked for Peyton’s hand in marriage. Through her shock and surprise, she was only able to get out one word: YES!

Les and Peyton knew they wanted their wedding to be intimate and beautiful, and realized an elopement was the perfect plan. With only a handful of loved ones by their side and a backdrop of cathedral mountains, the two exchanged vows and shared their first kiss as husband and wife.

I am so lucky and thankful I was able to witness this special day!

Together you two are the perfect combinations of adventurous and hardworking, fun and principled.  I’m beyond grateful to have met you, if even for such a short moment, and to be a small part of your beautiful story.  Your joy is contagious, and looking back on these images I’m feeling it all over again!  Congratulations from the bottom of my heart. Love and appreciation, ~M 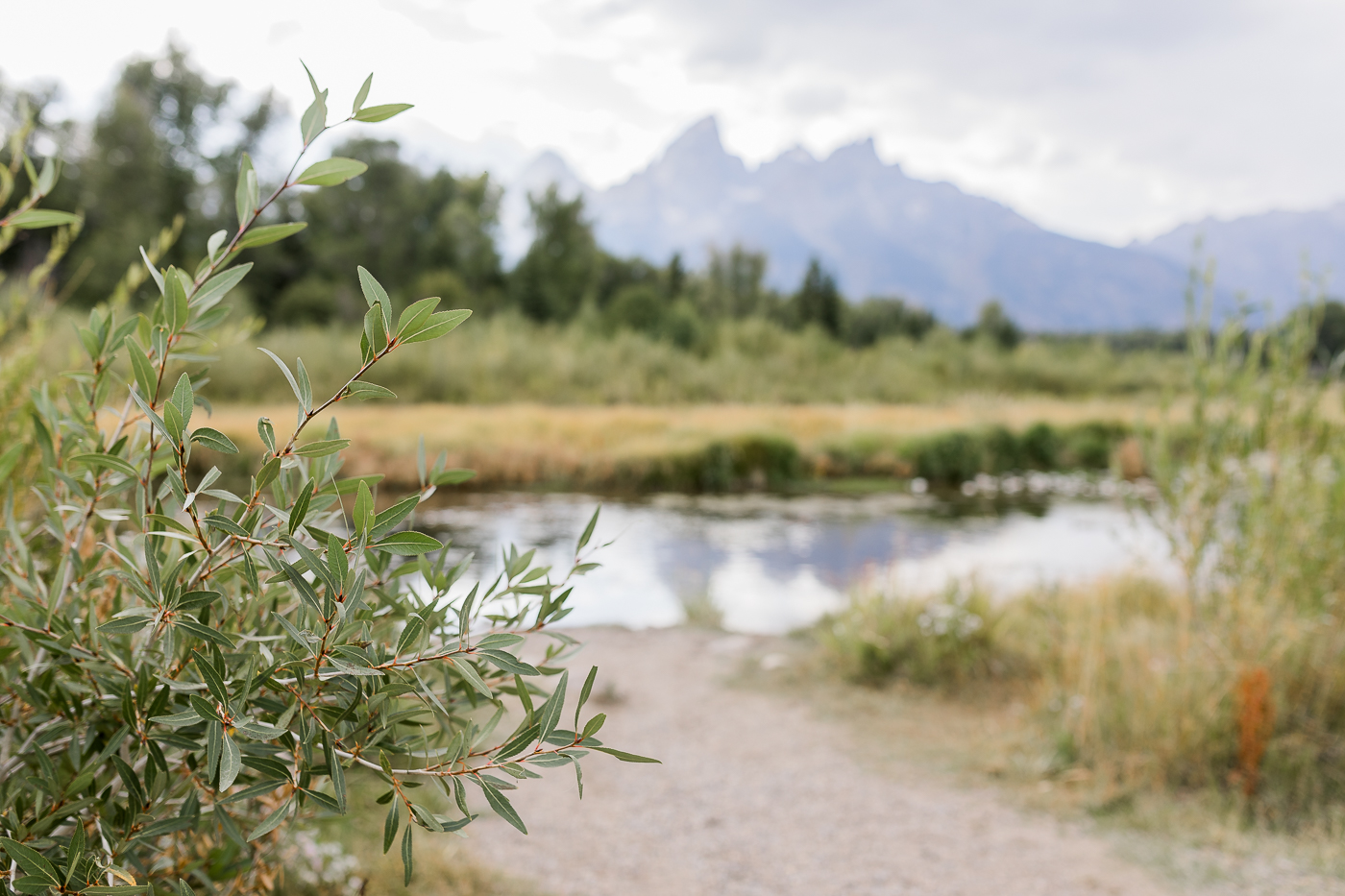 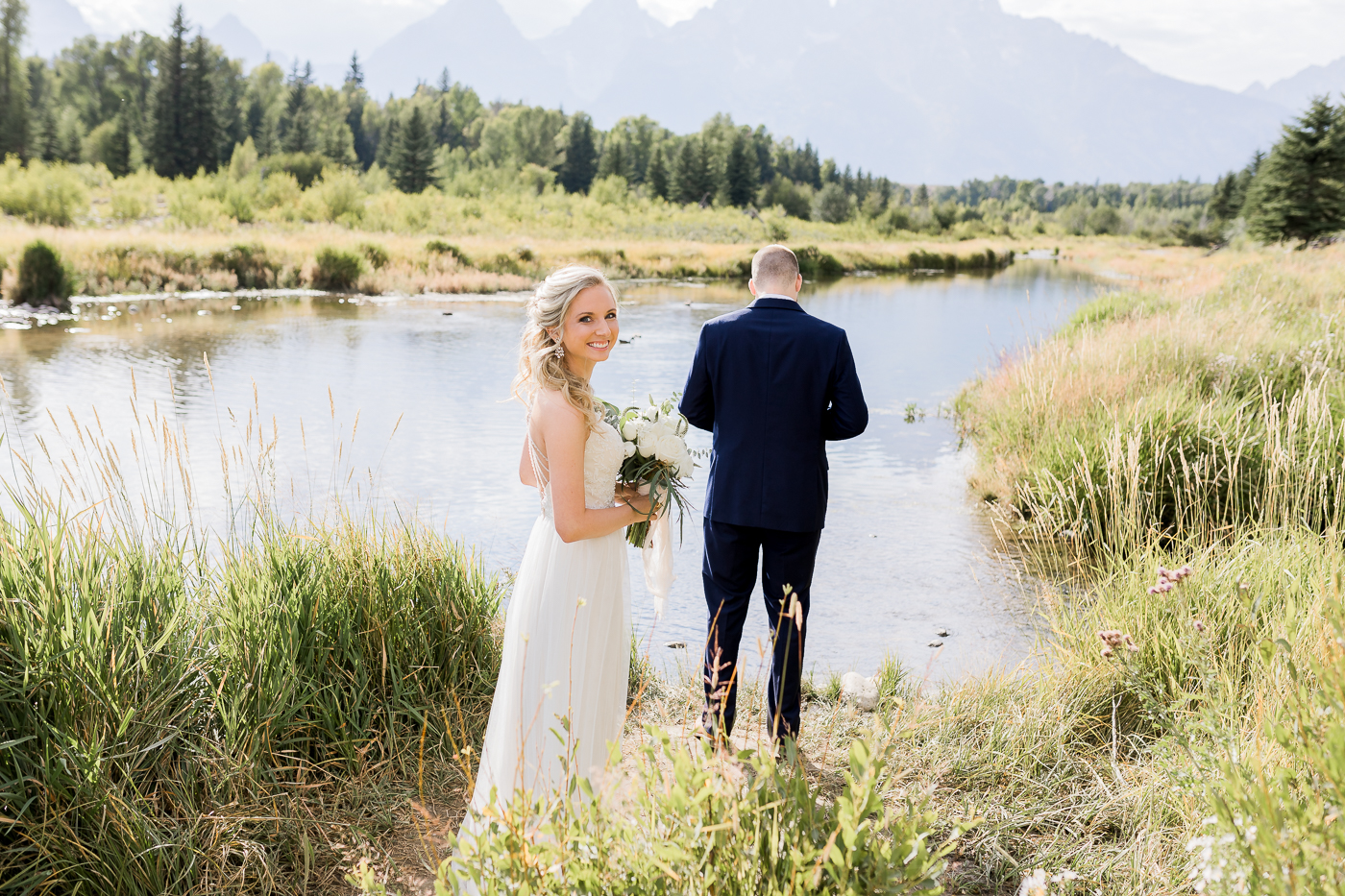 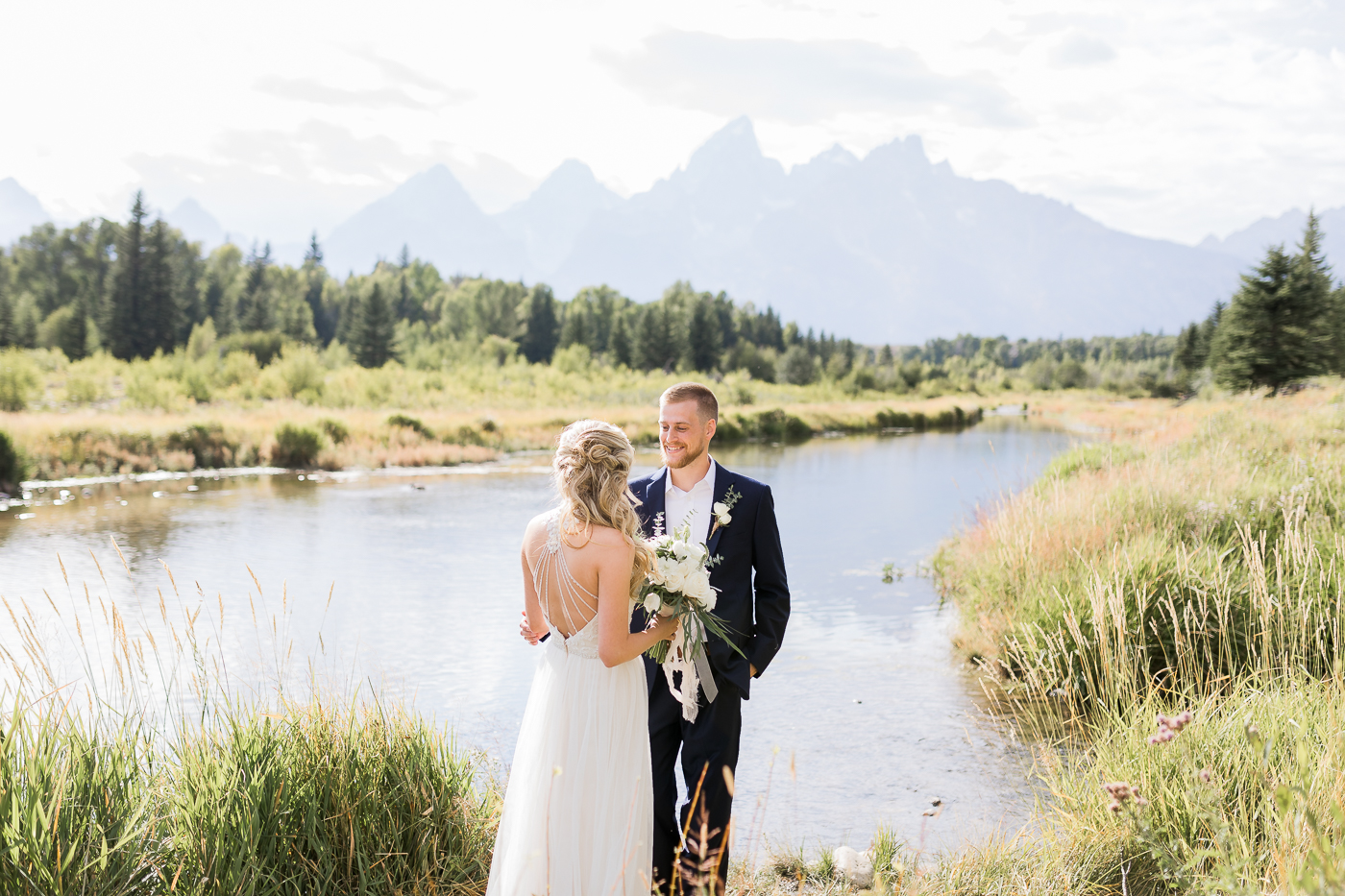 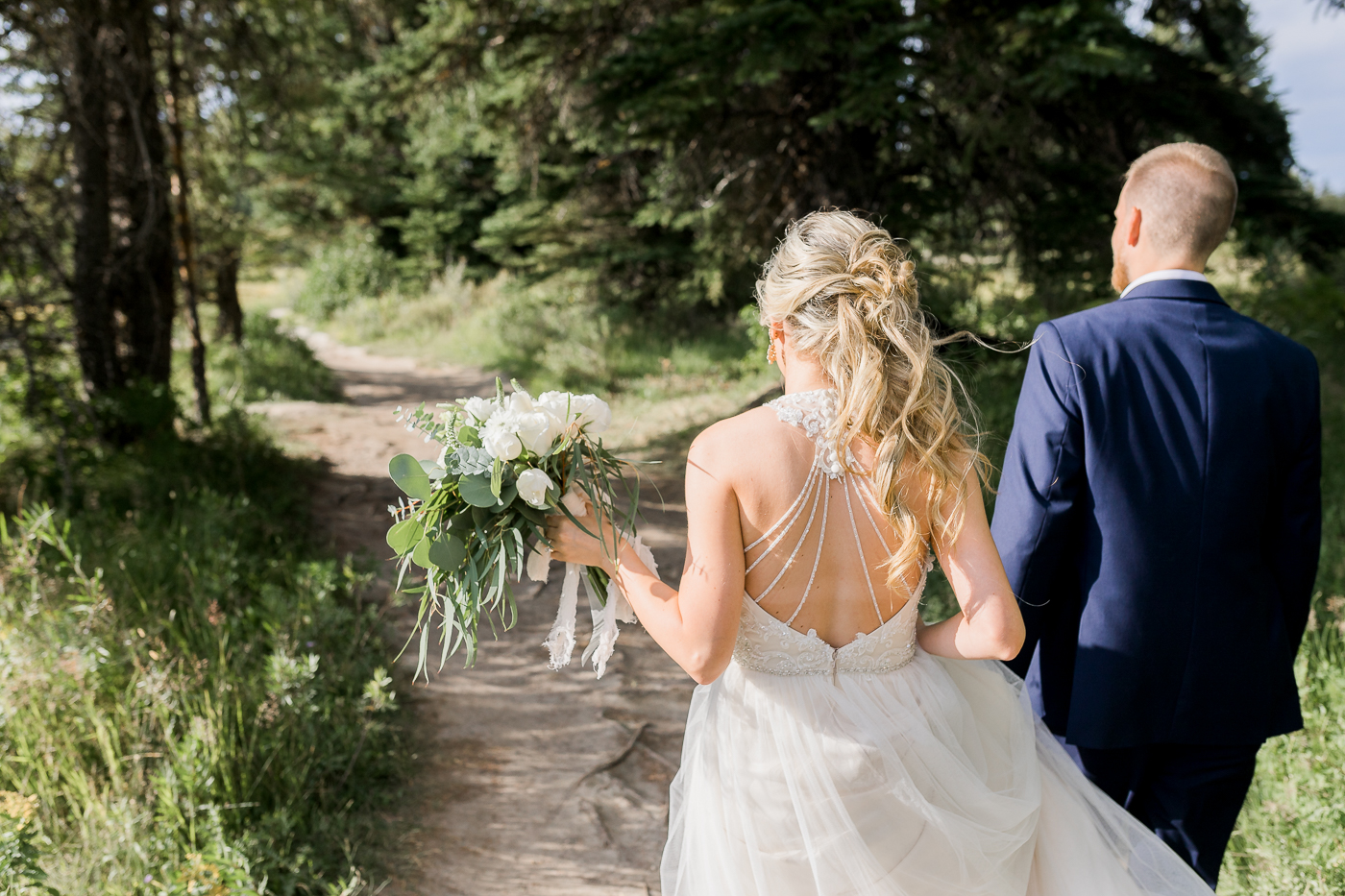 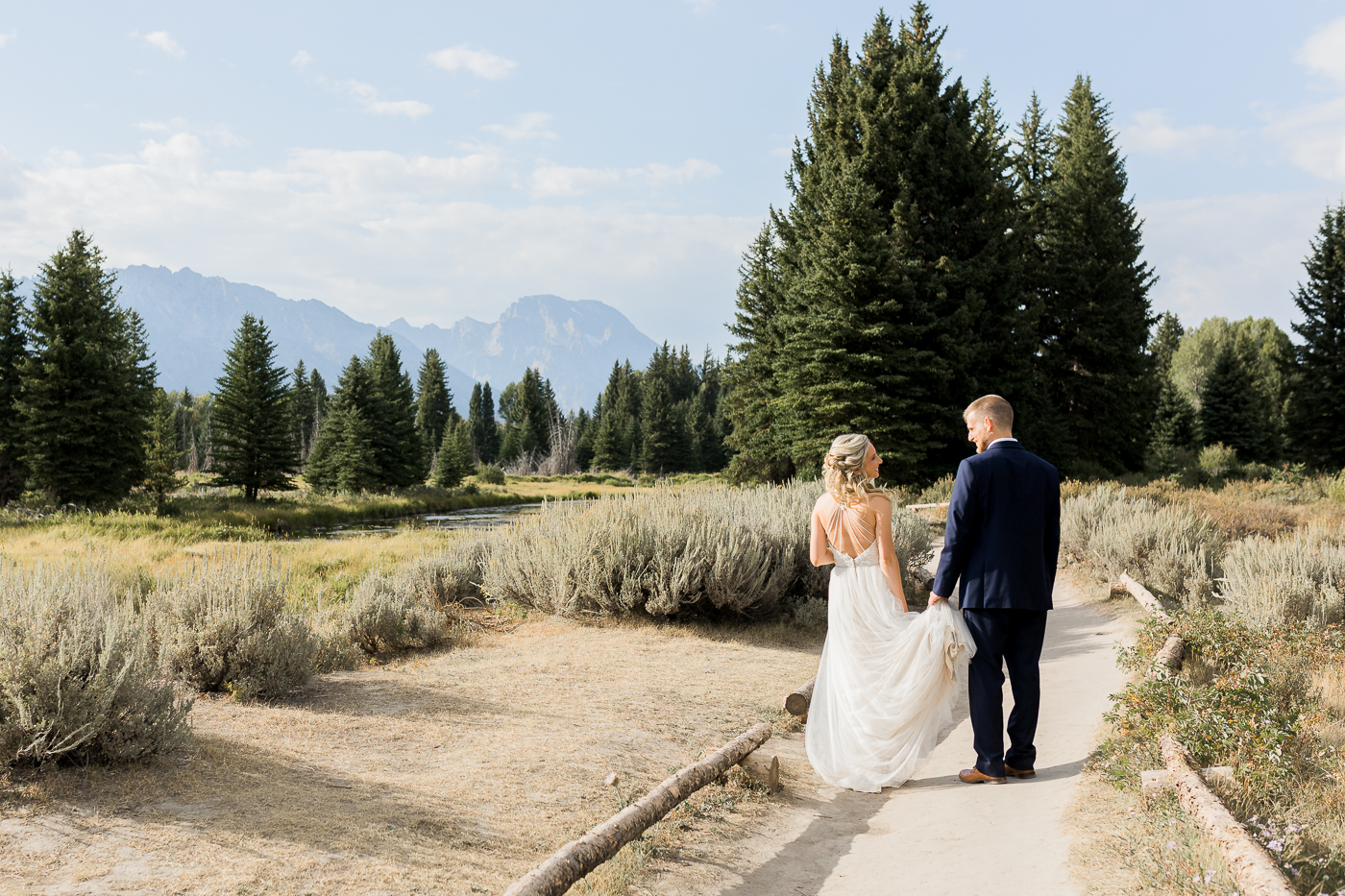 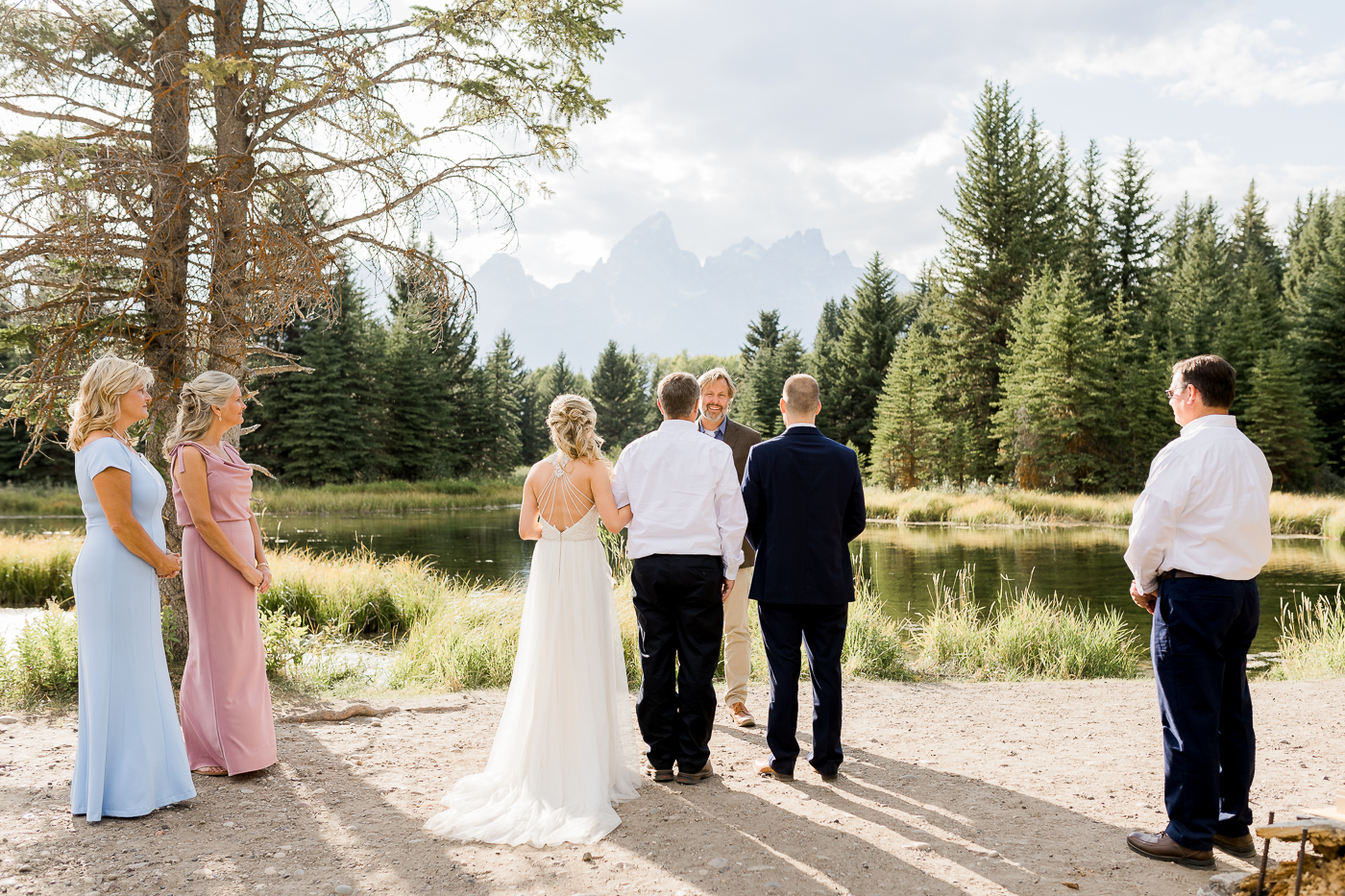 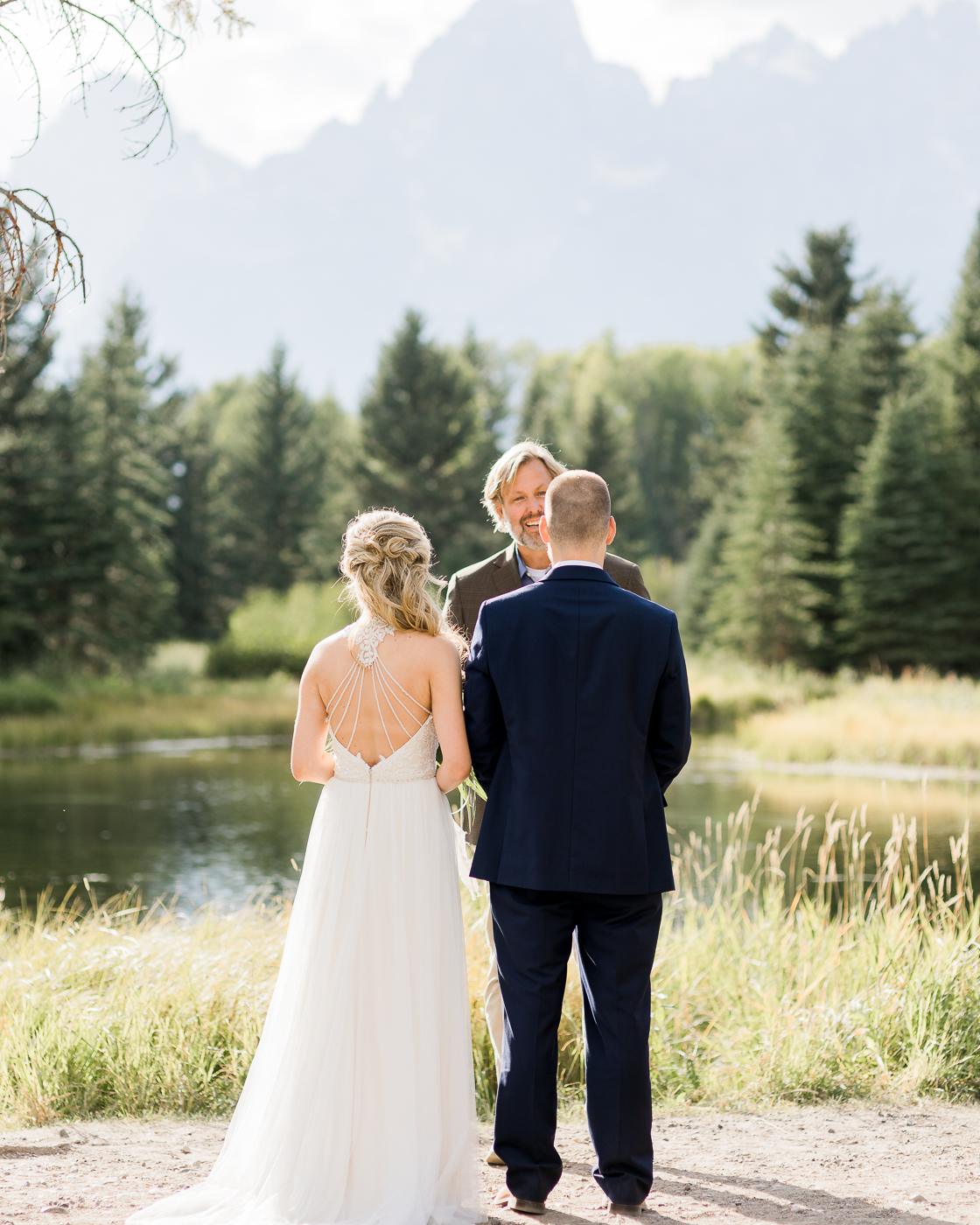 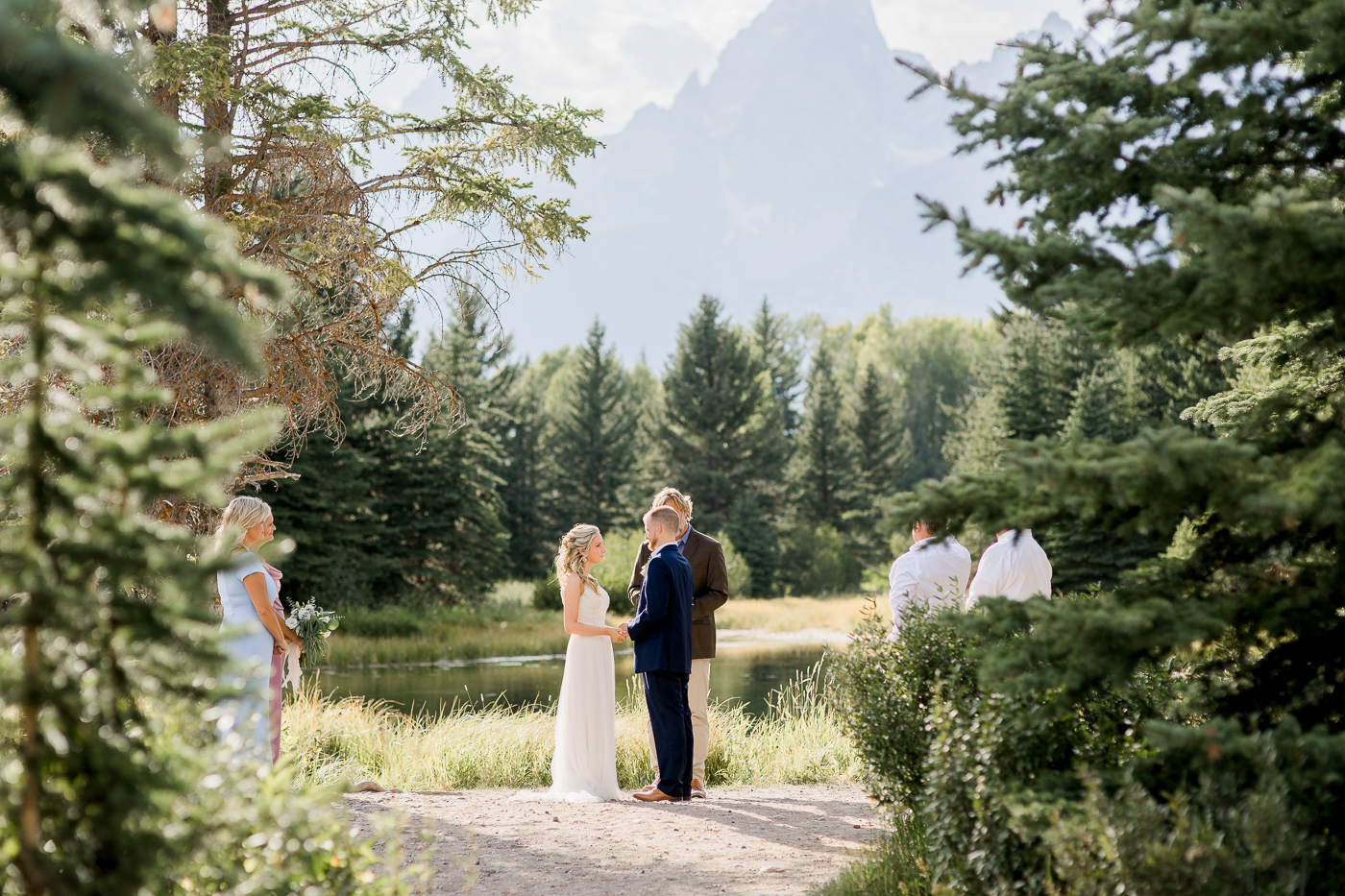 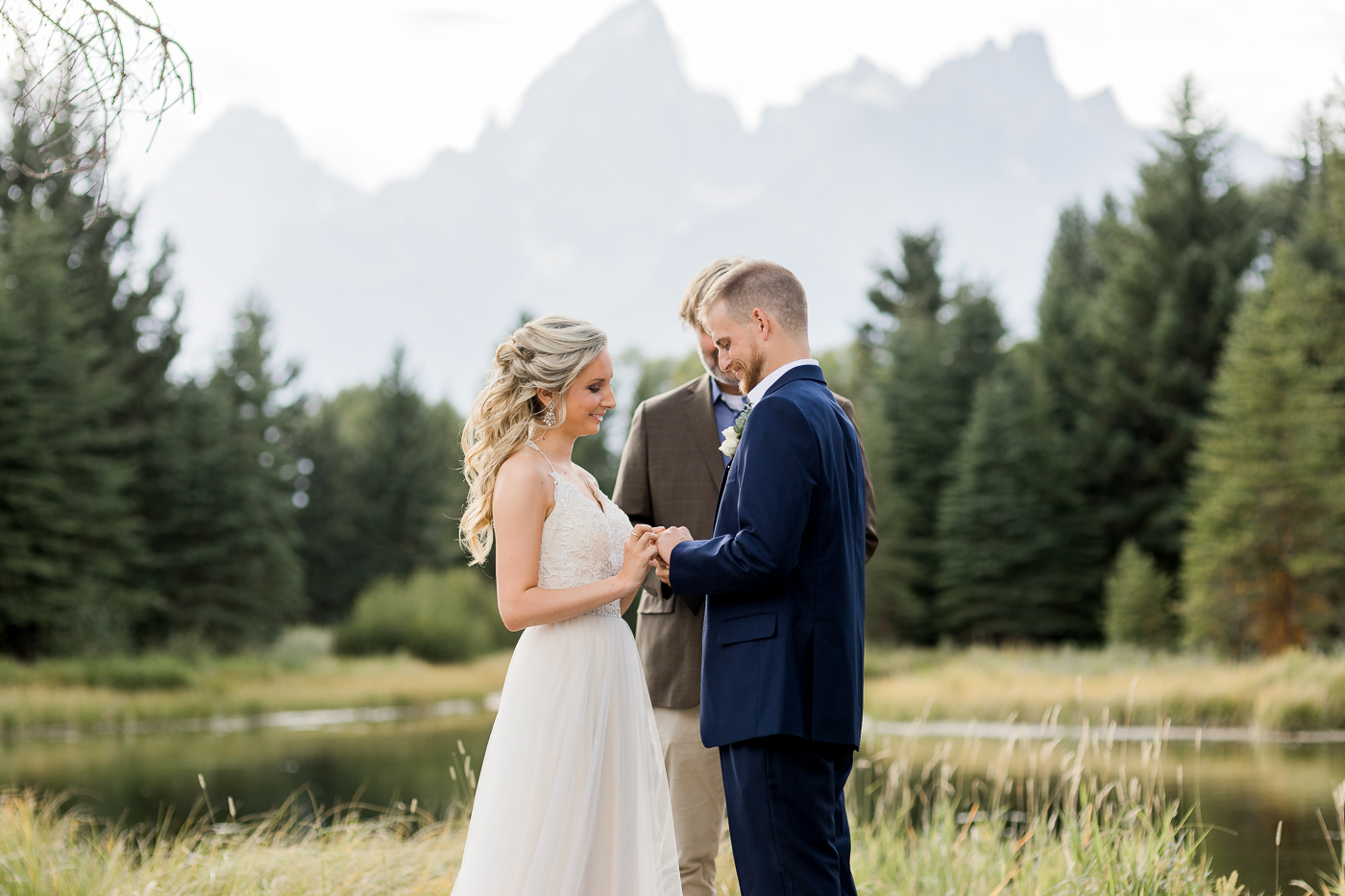 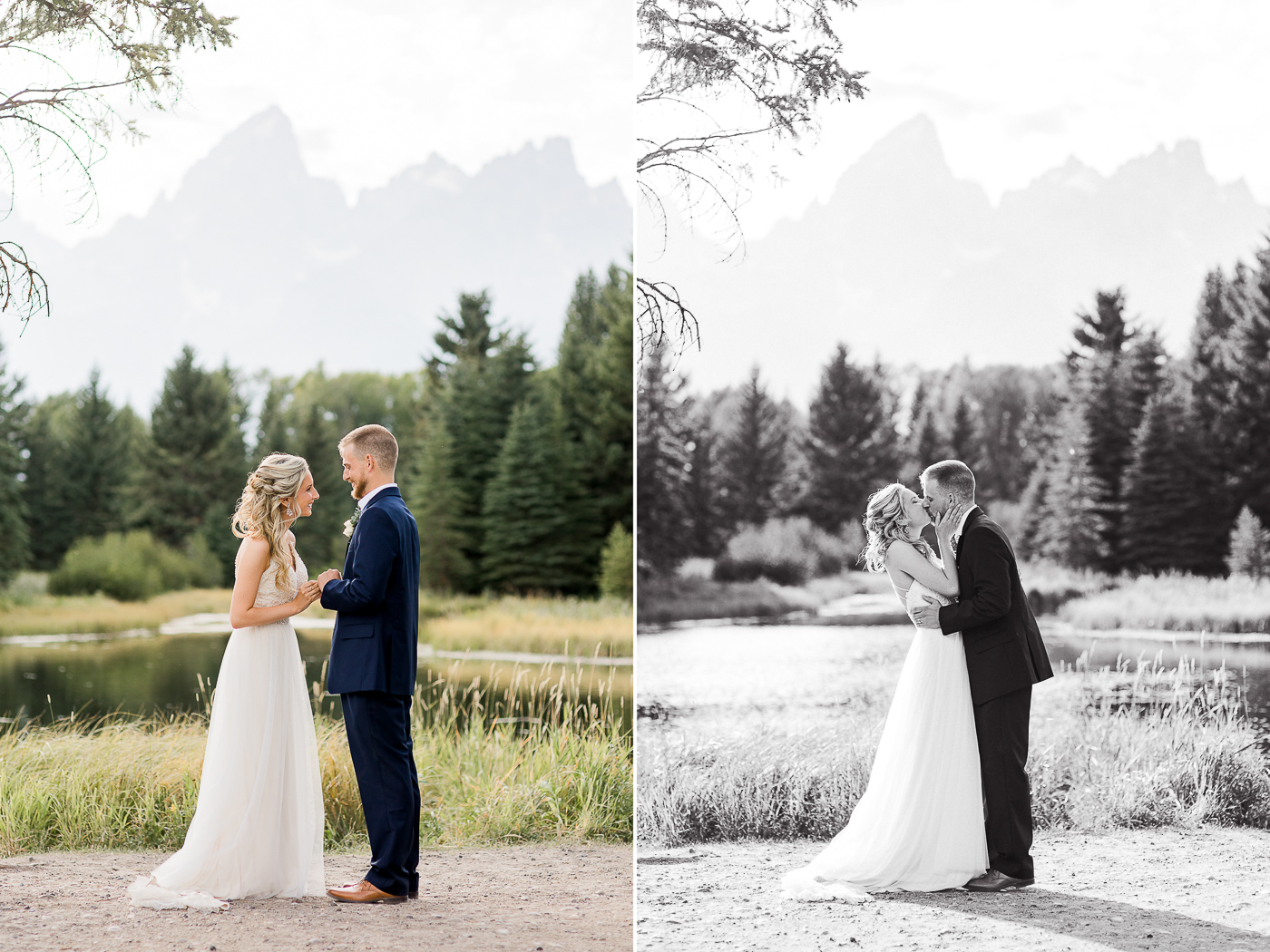 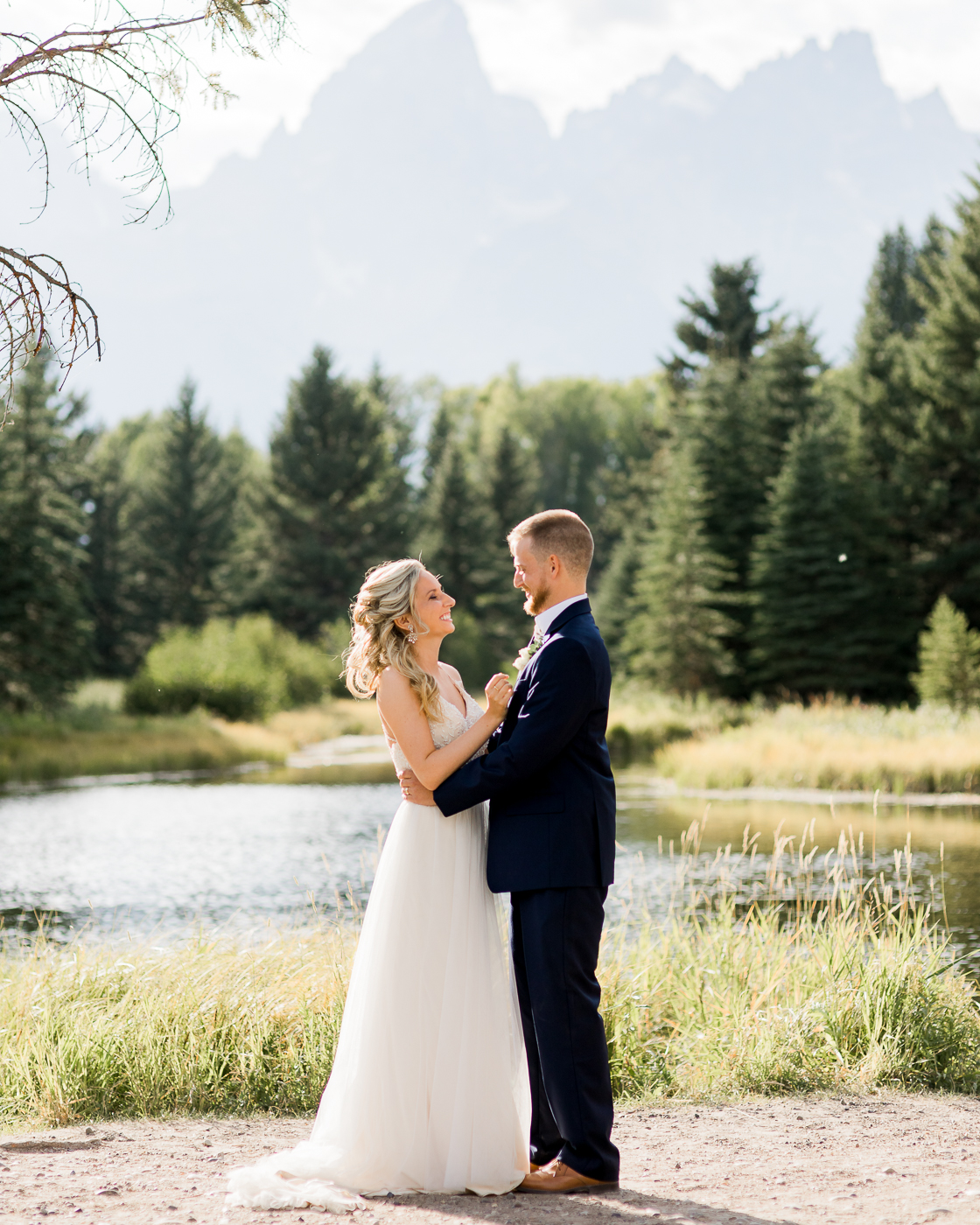 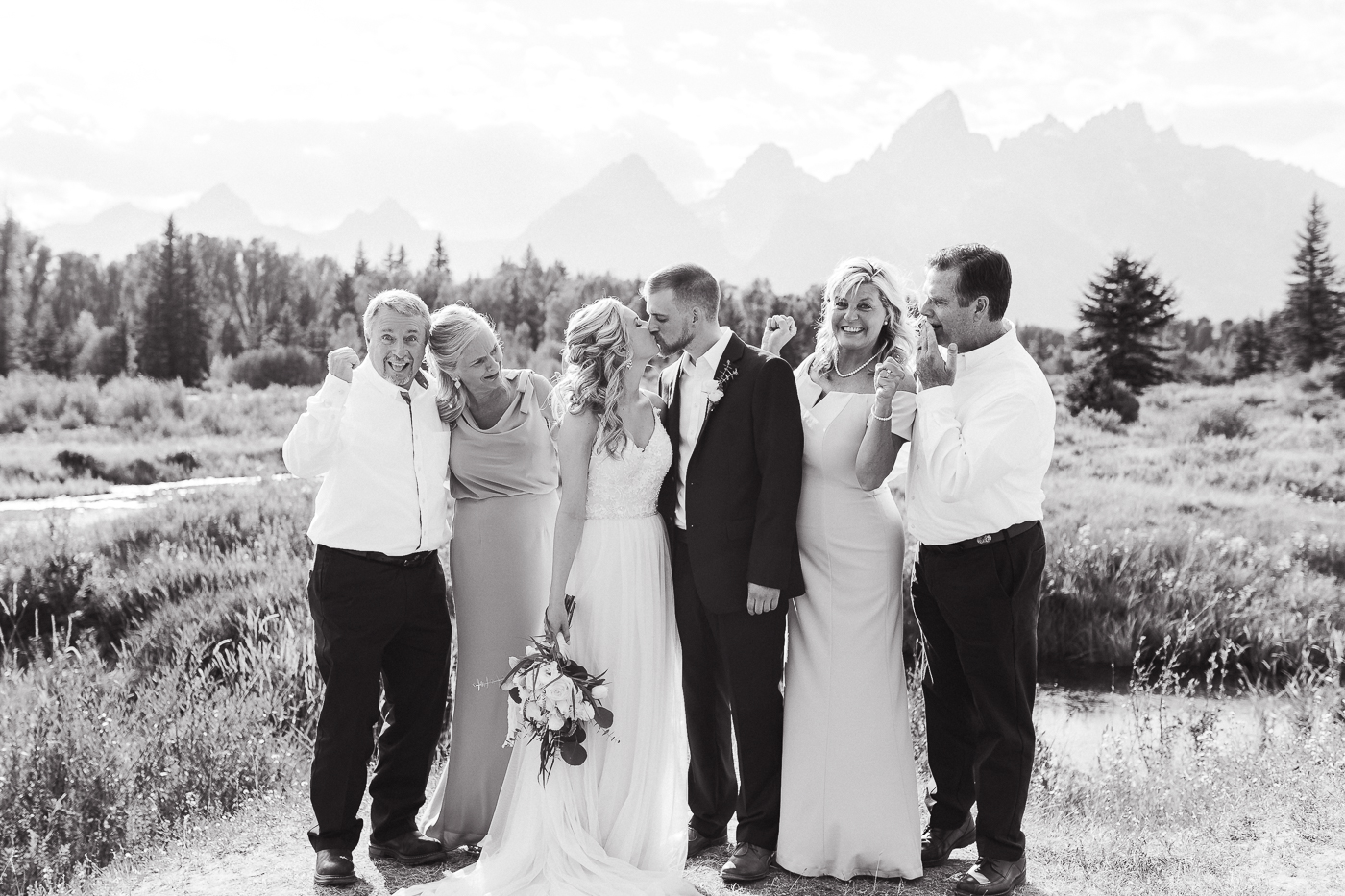 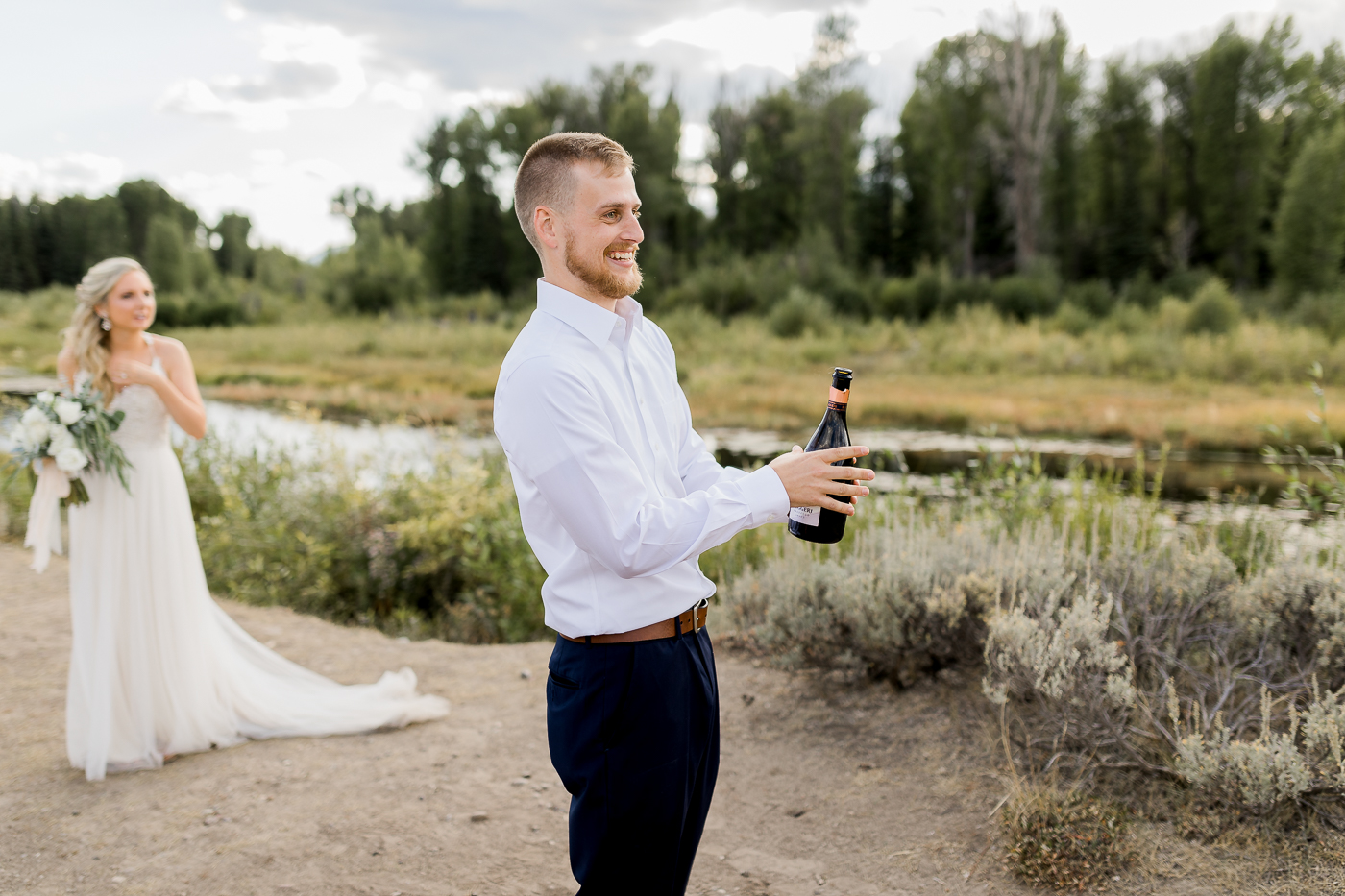 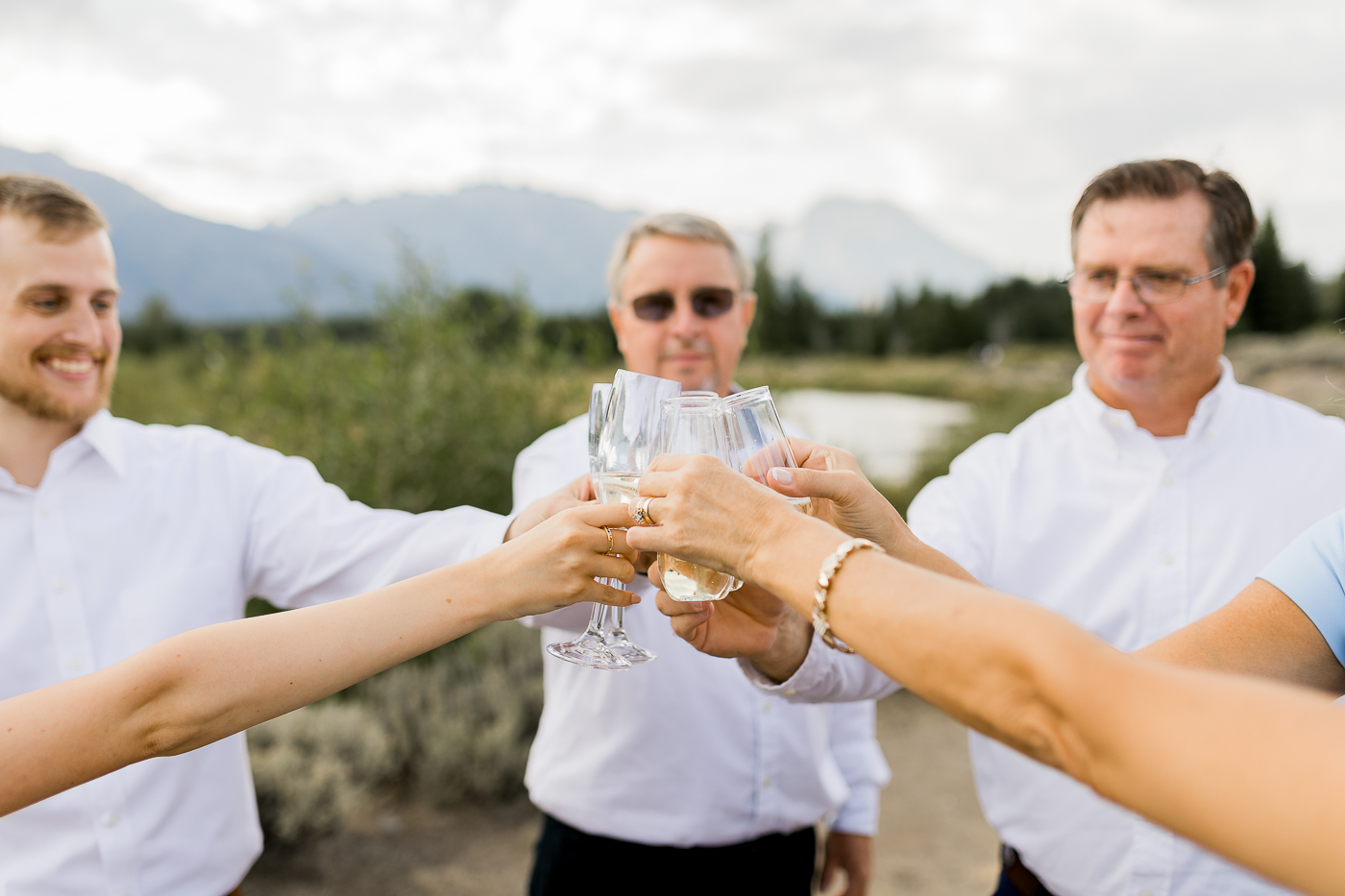 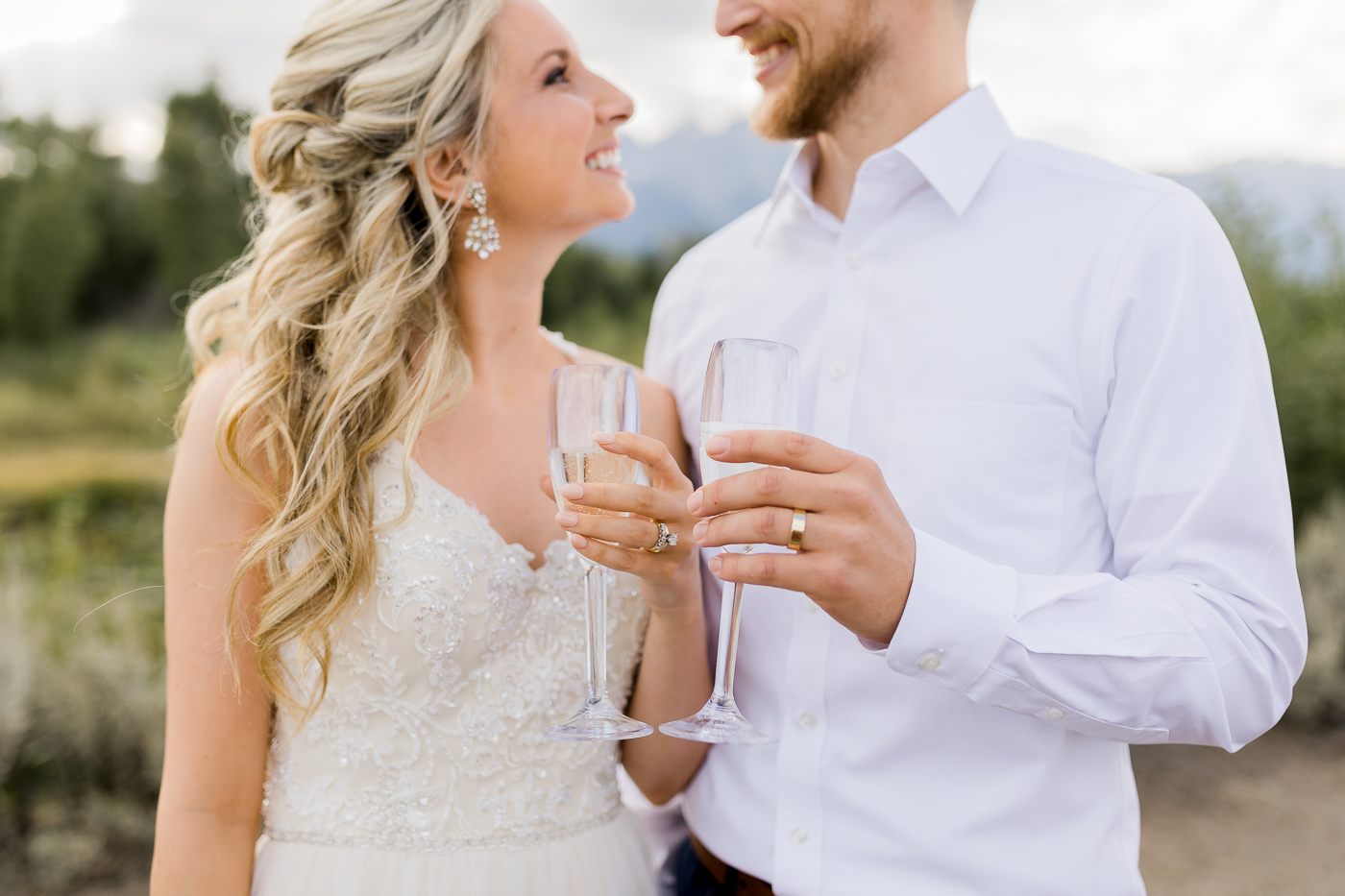 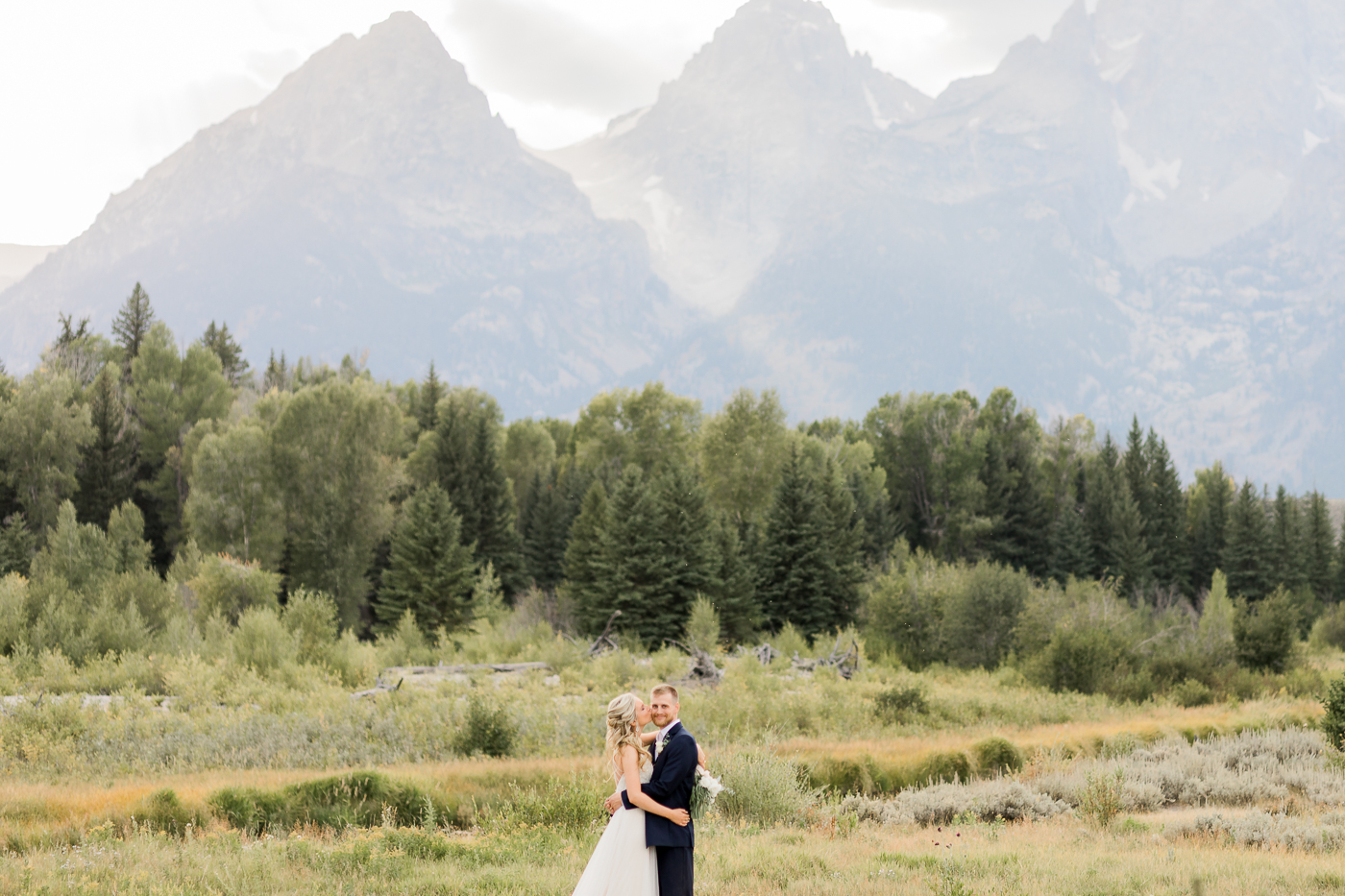 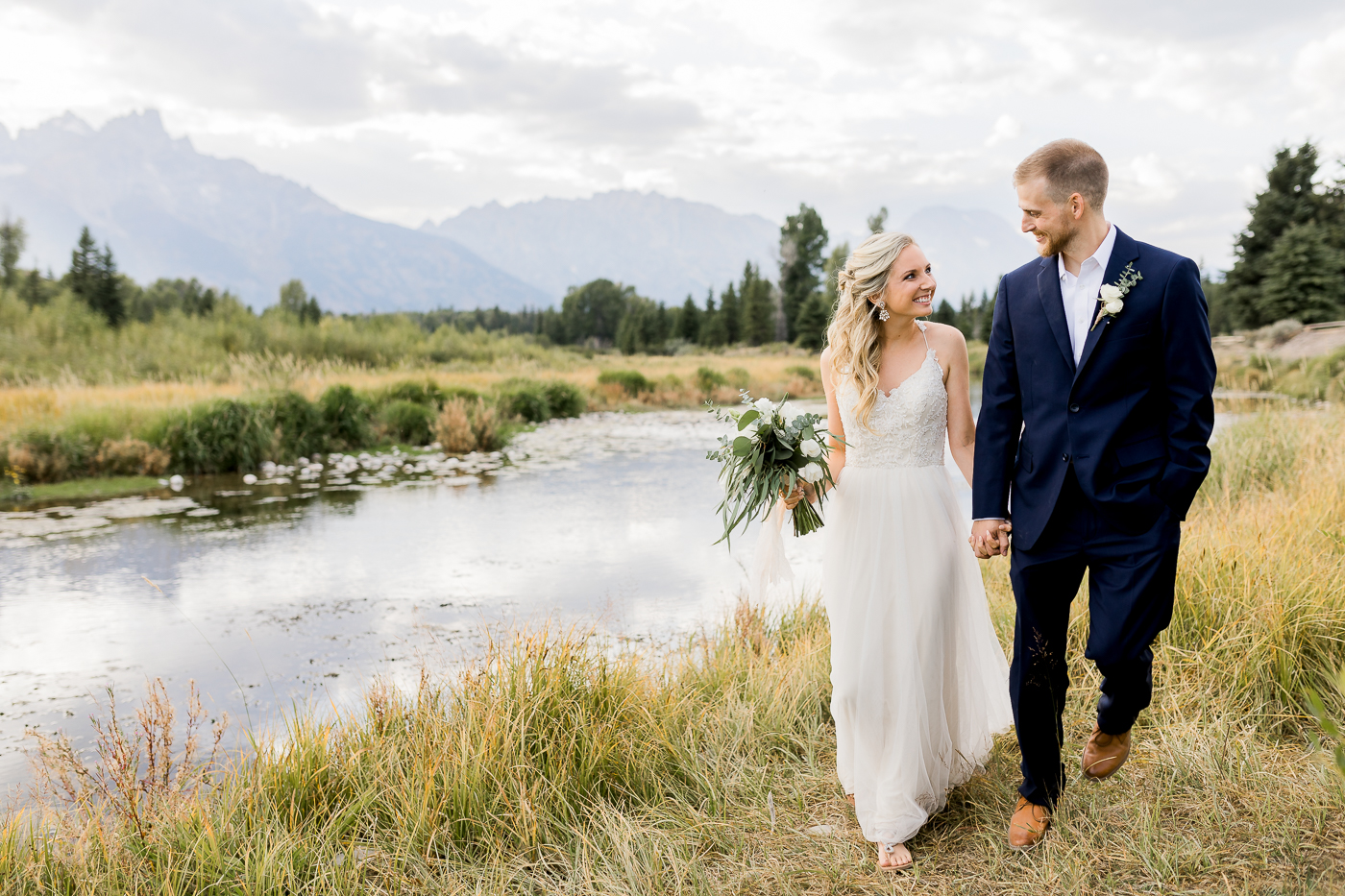 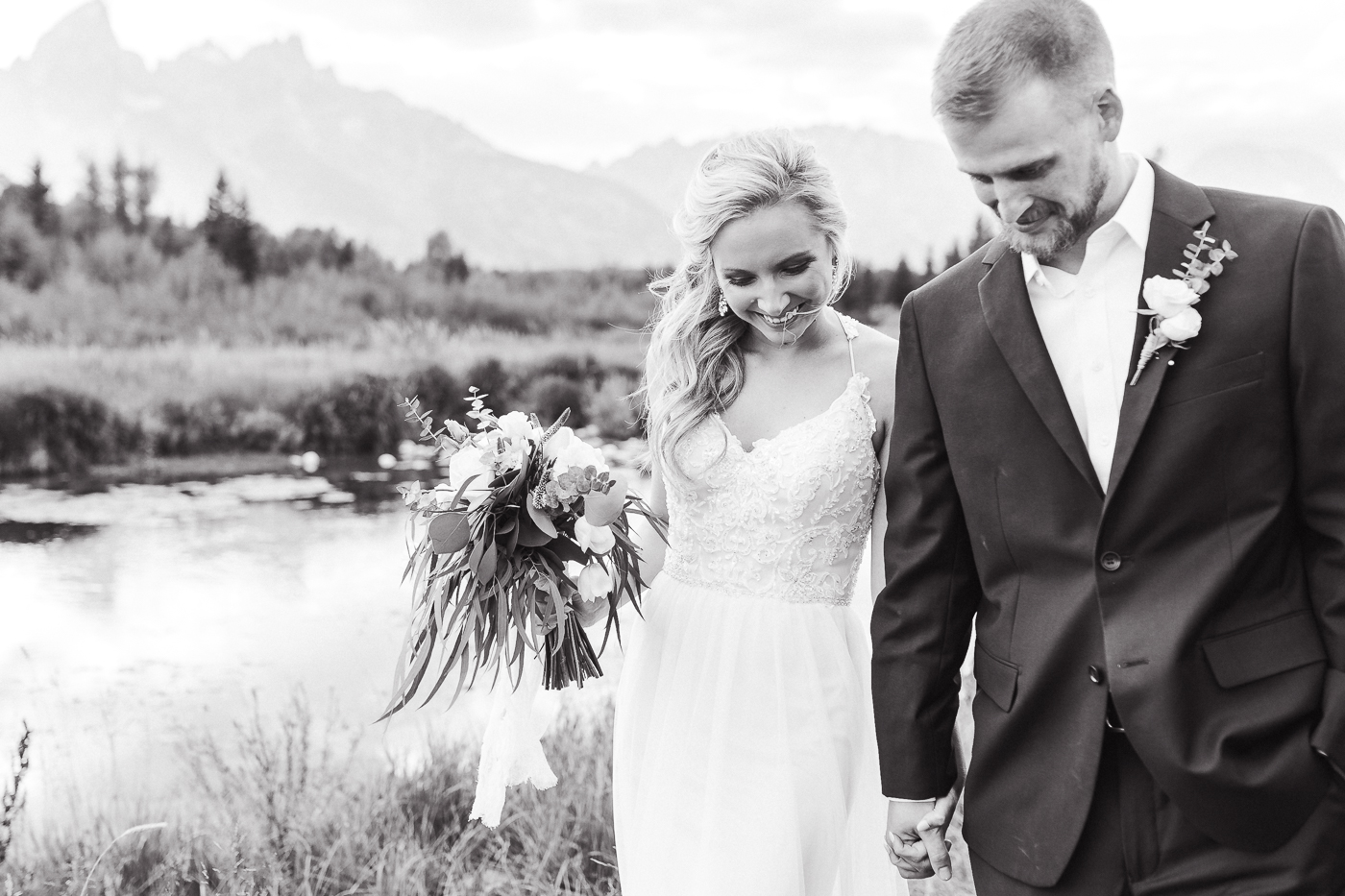 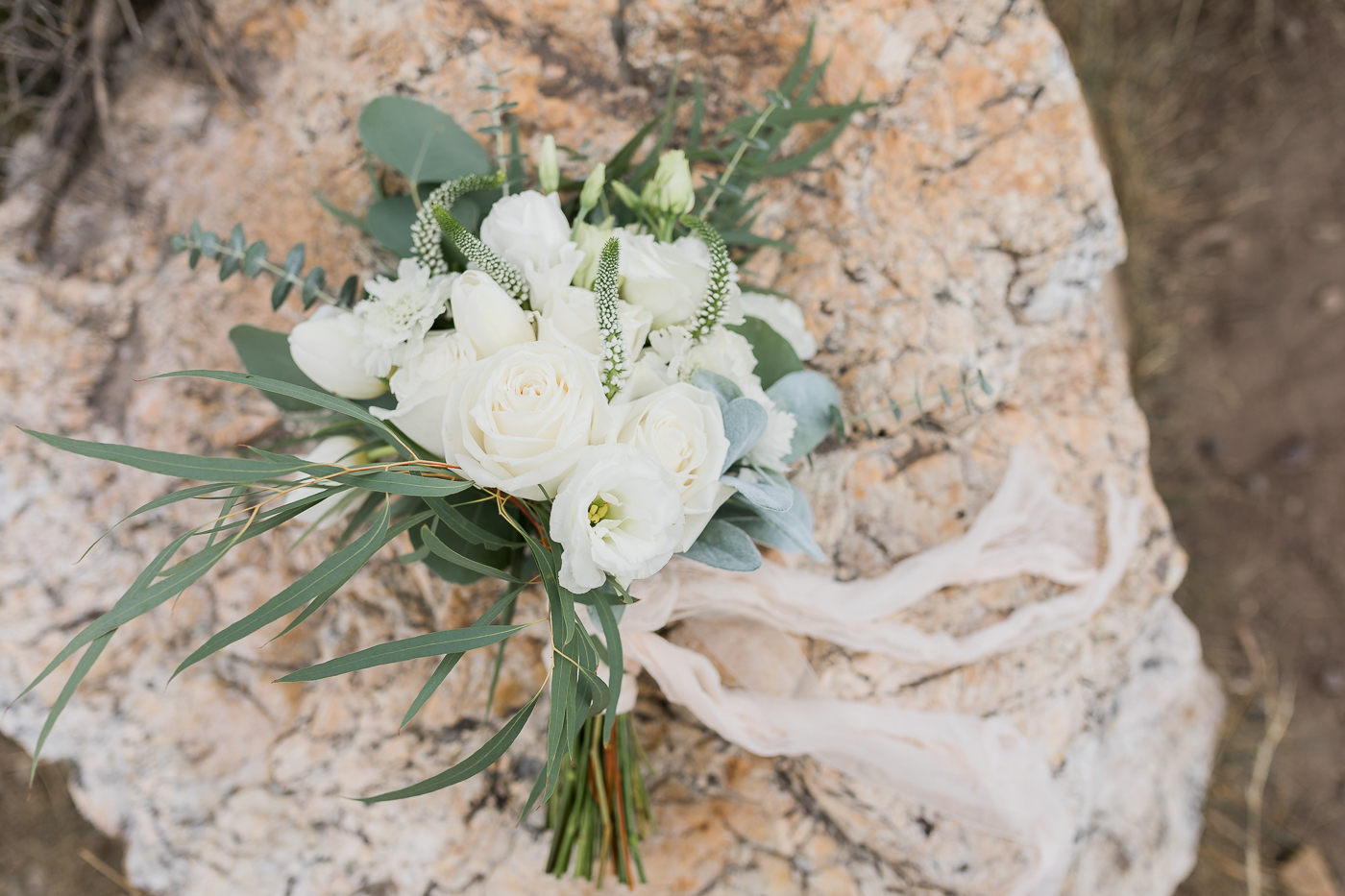 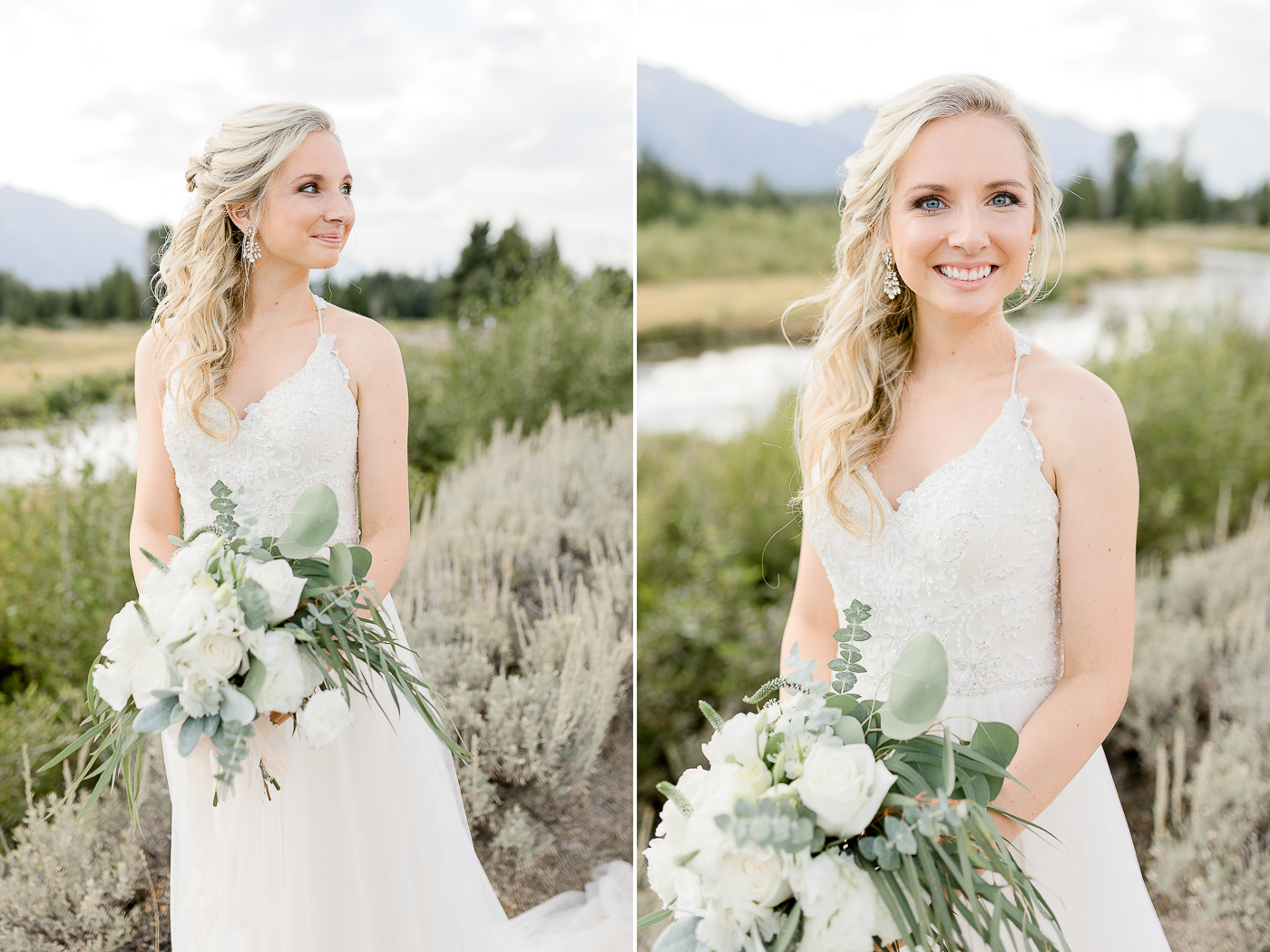 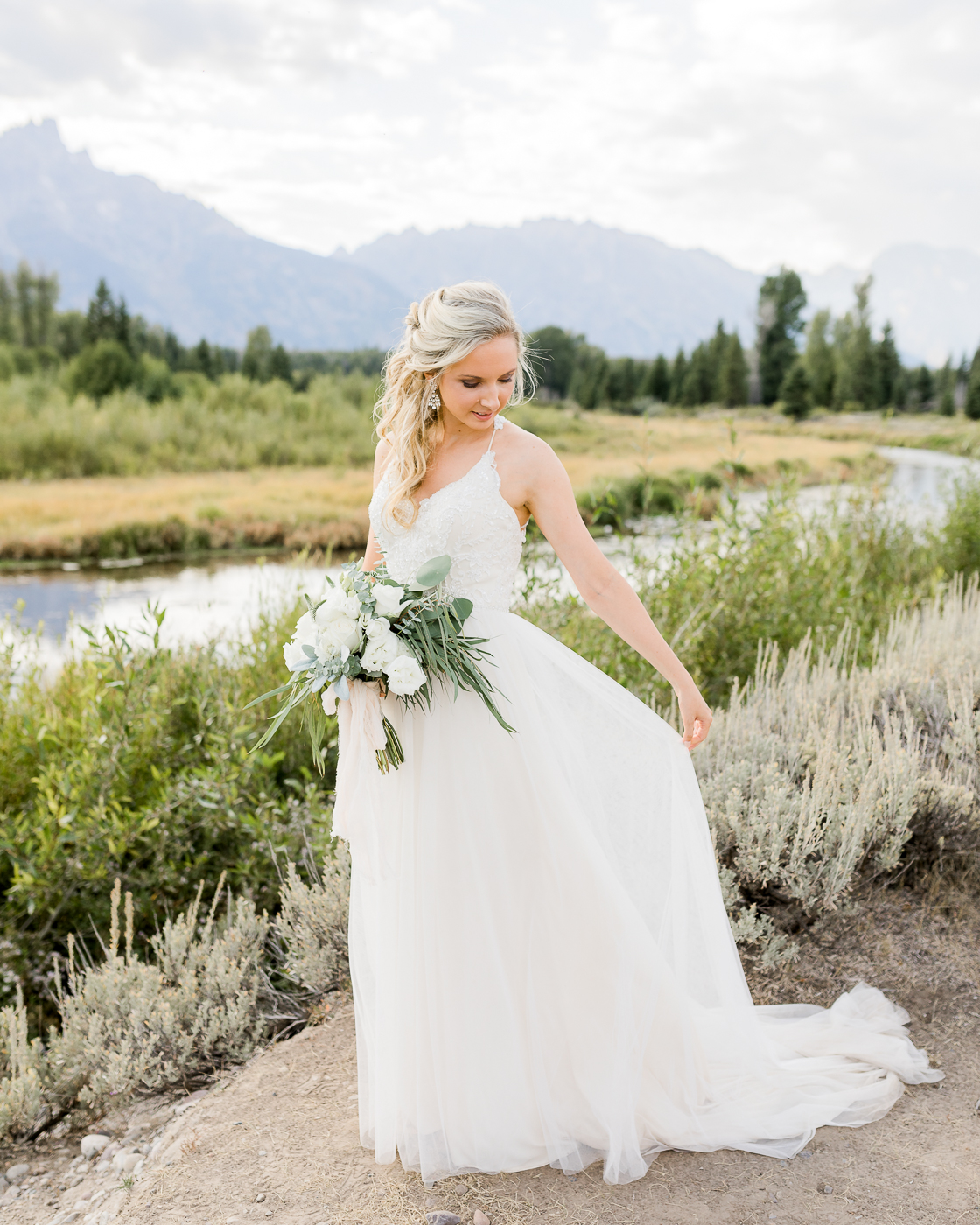 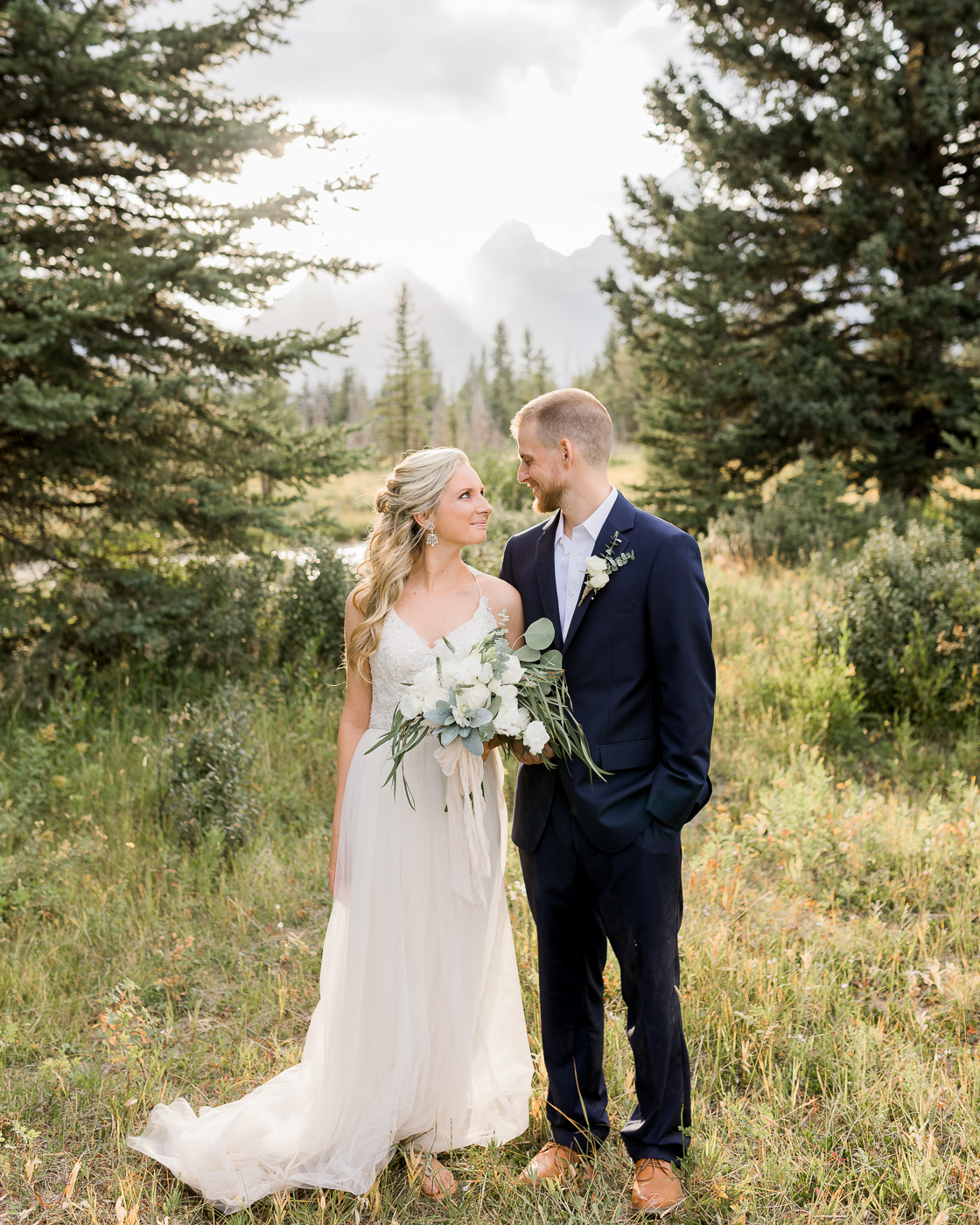 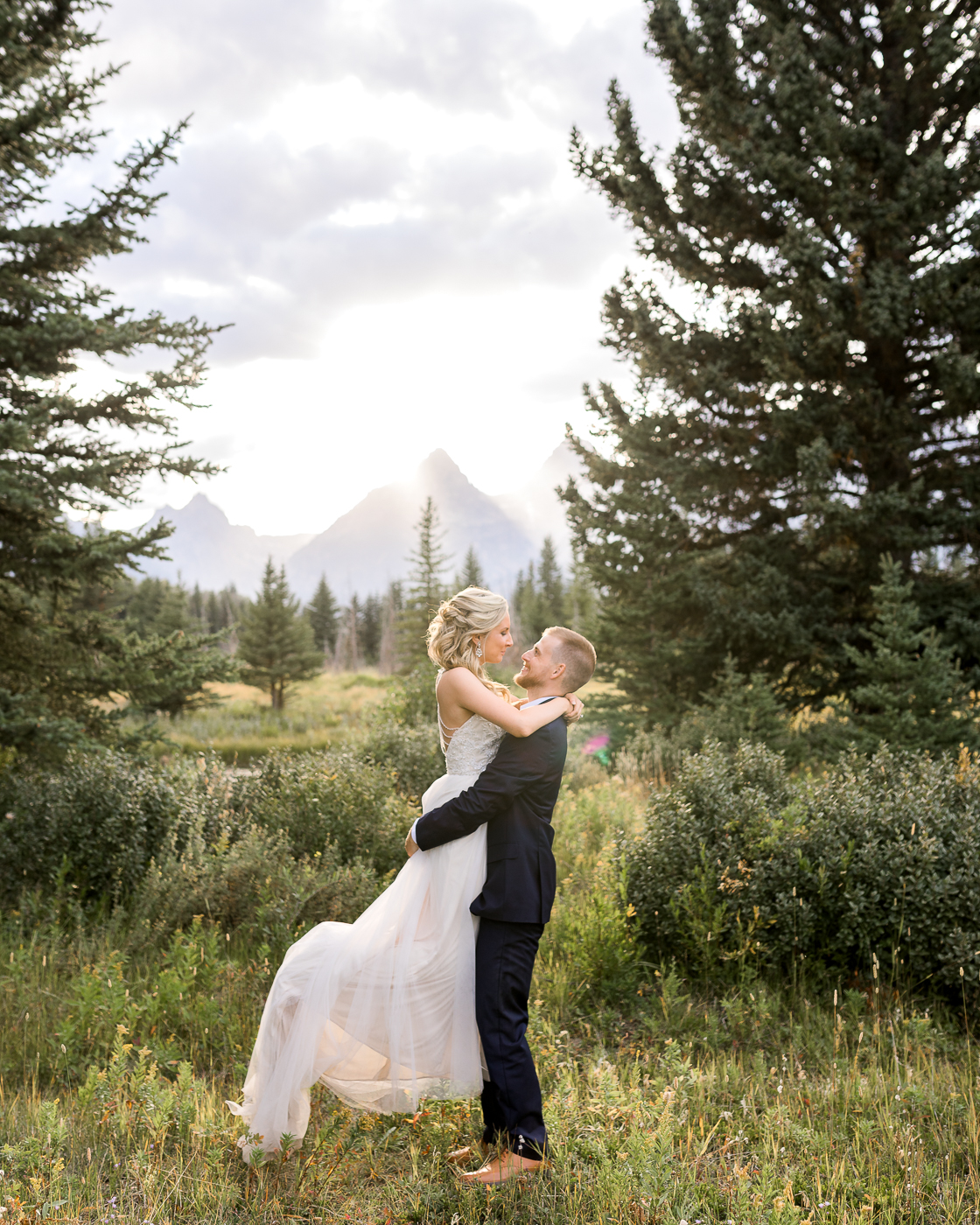 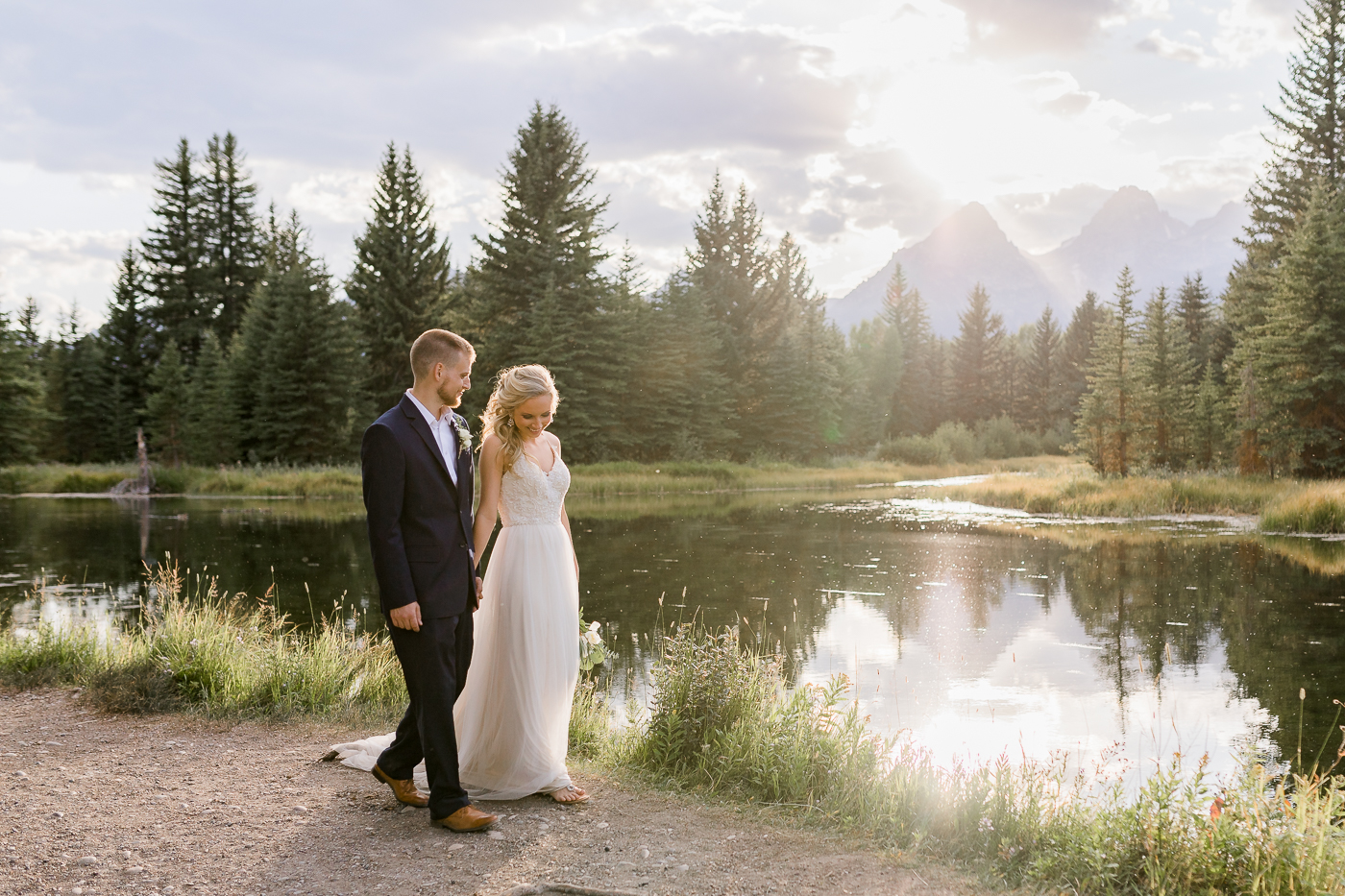 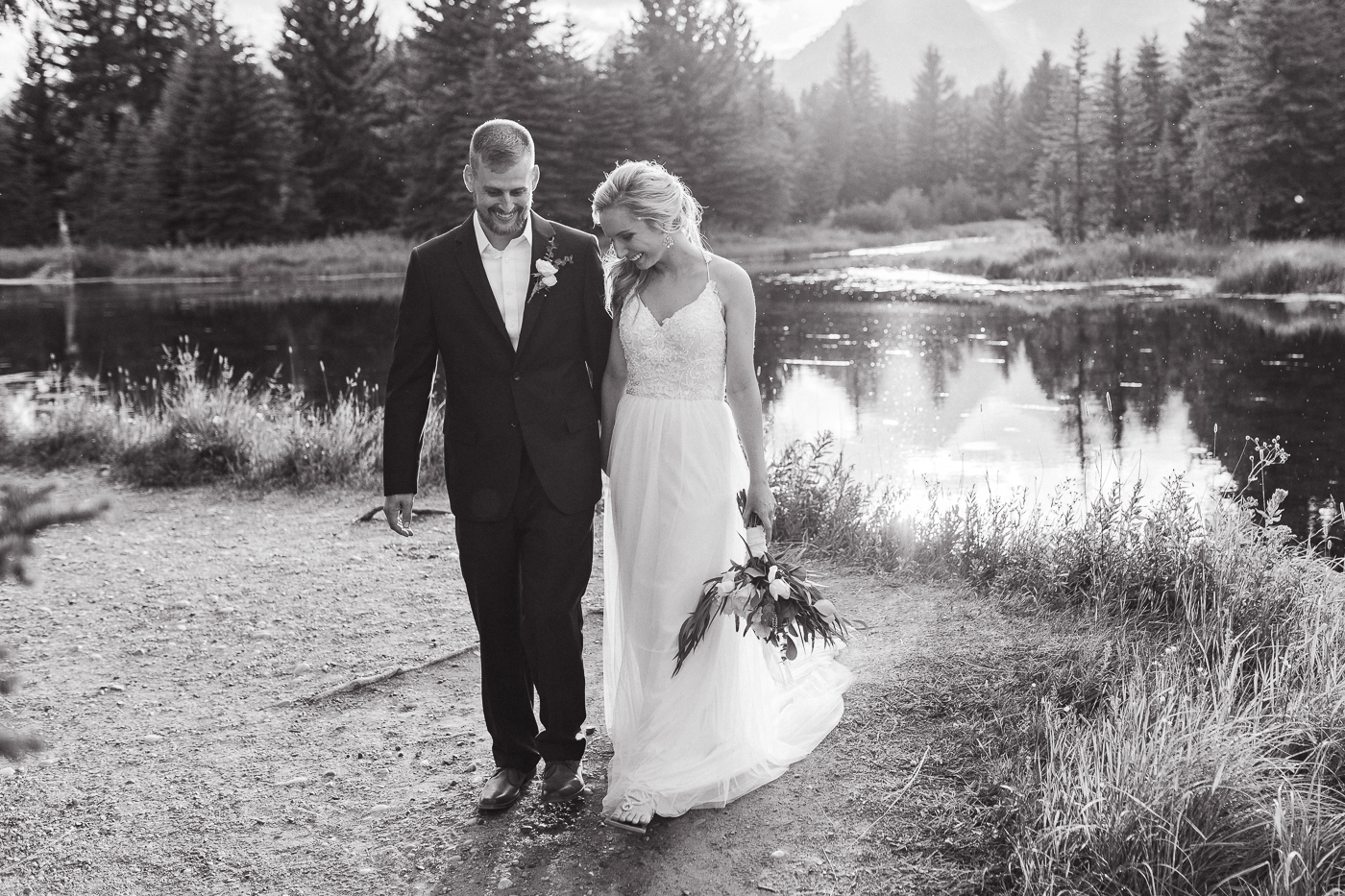 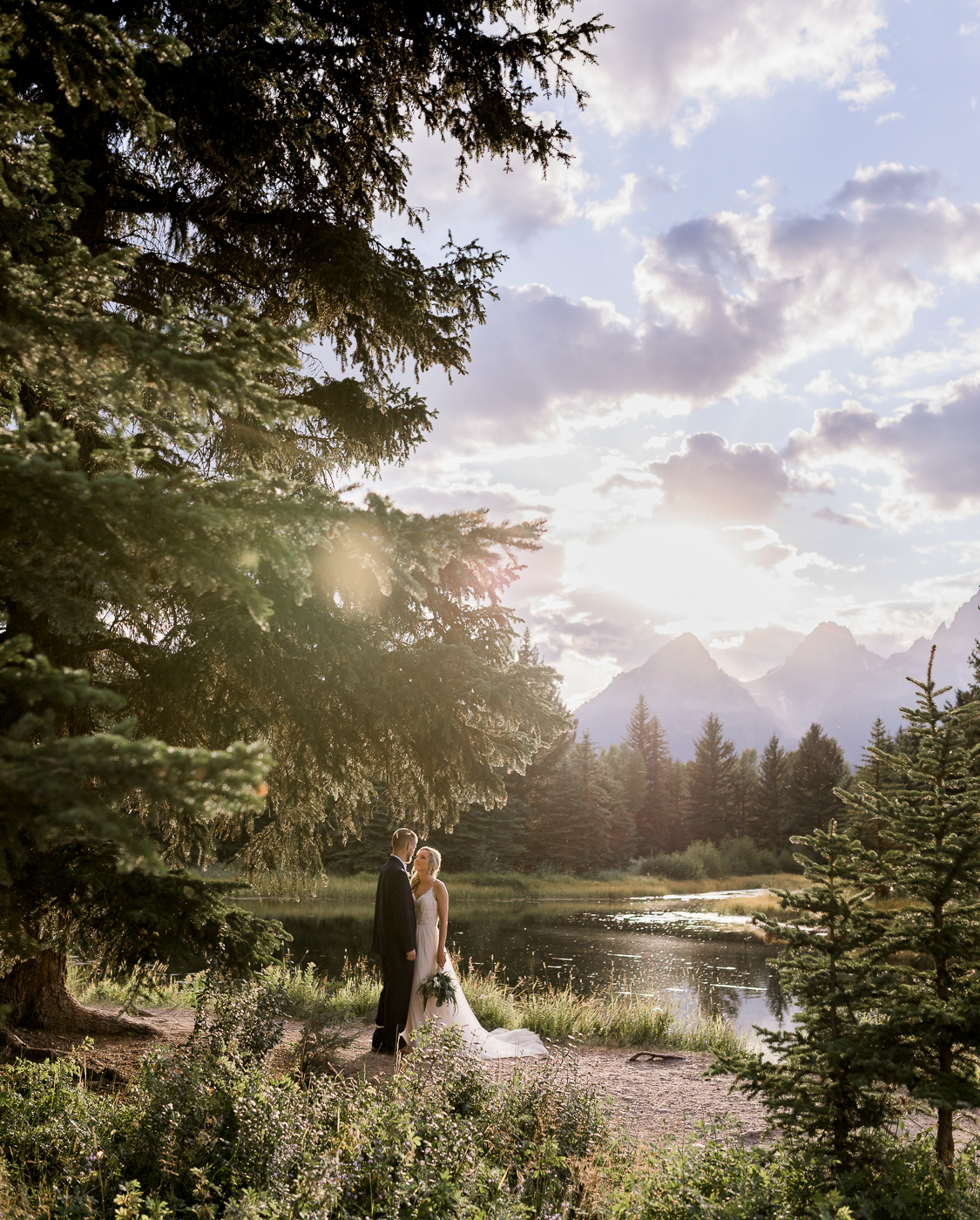 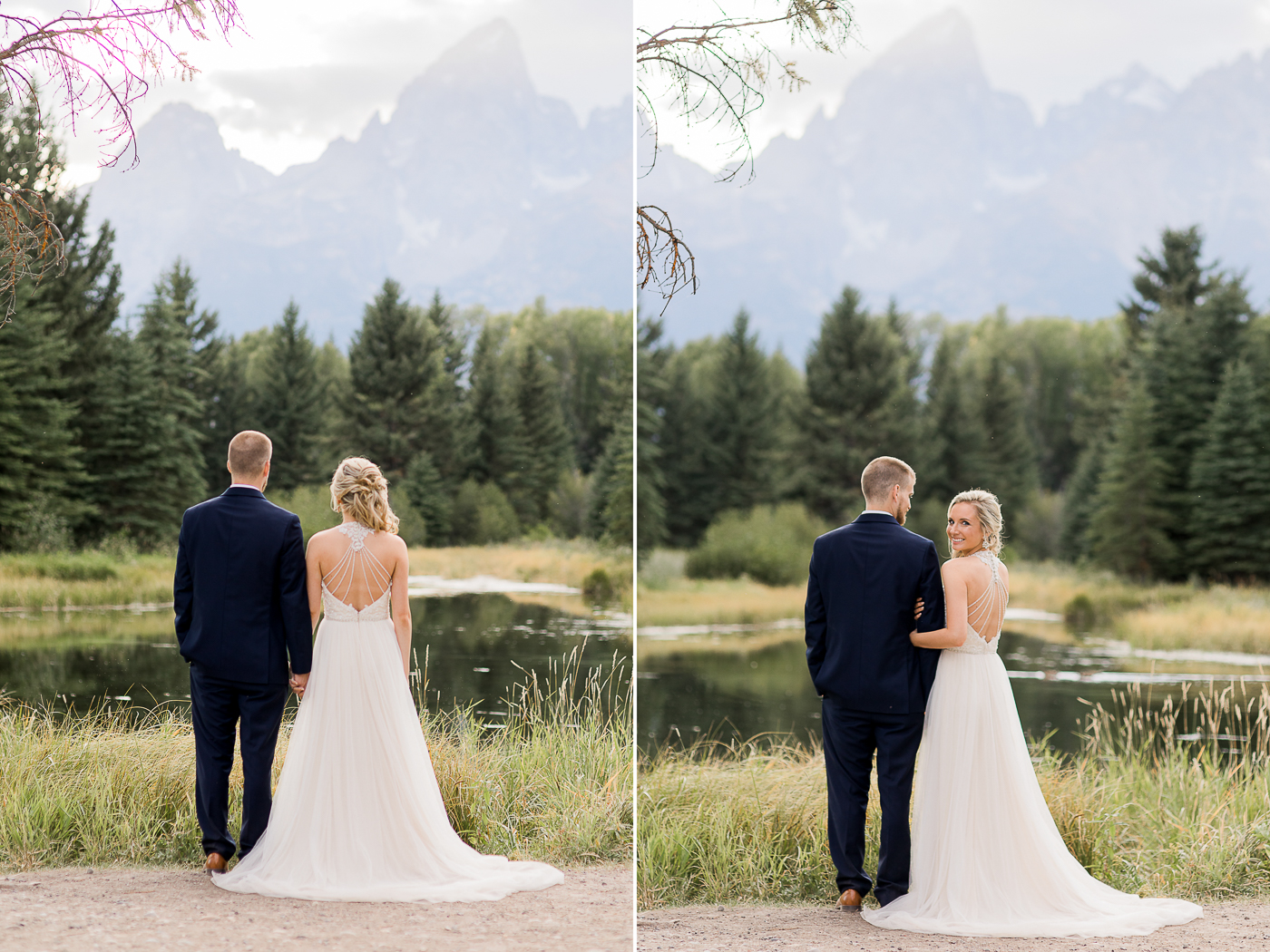 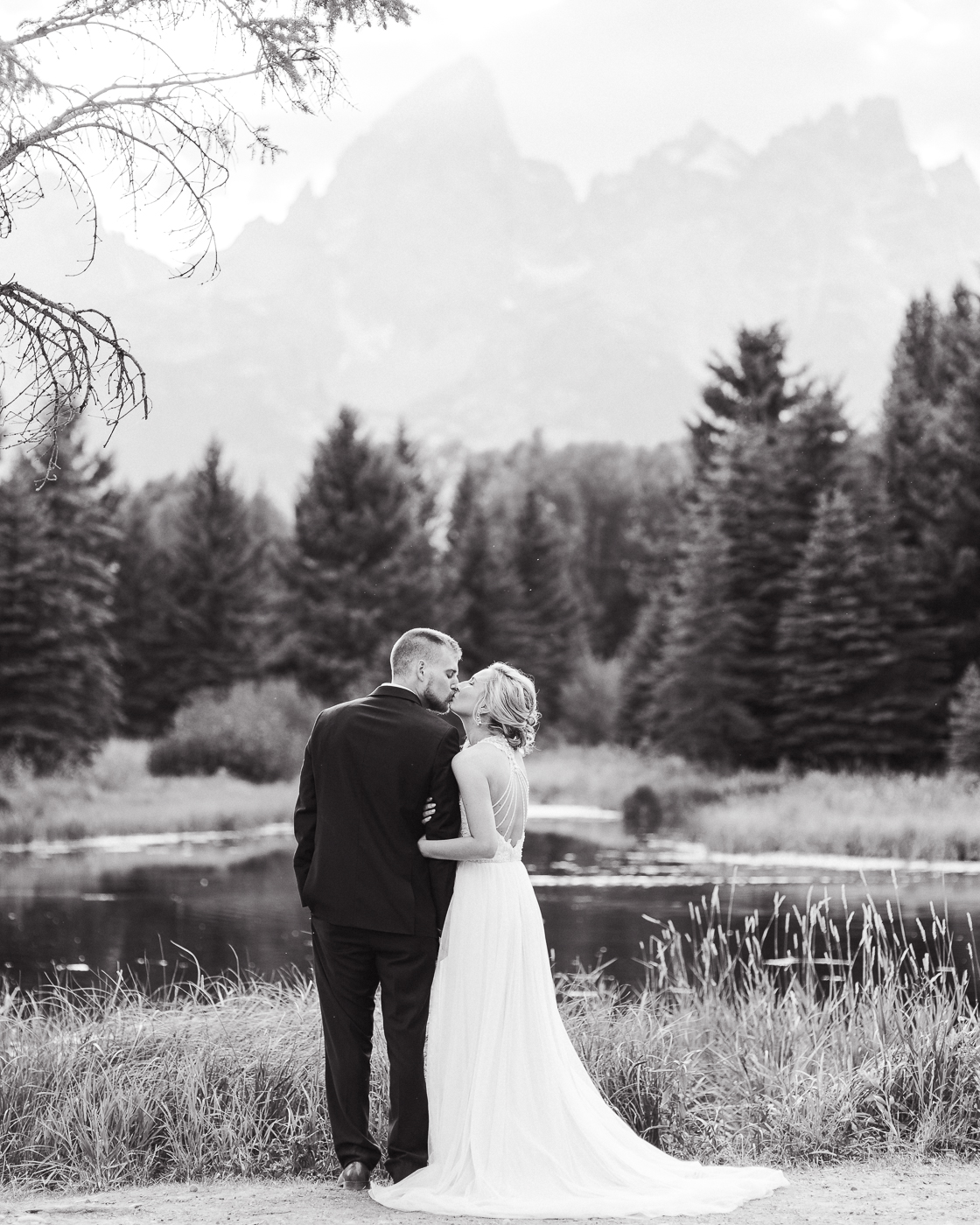 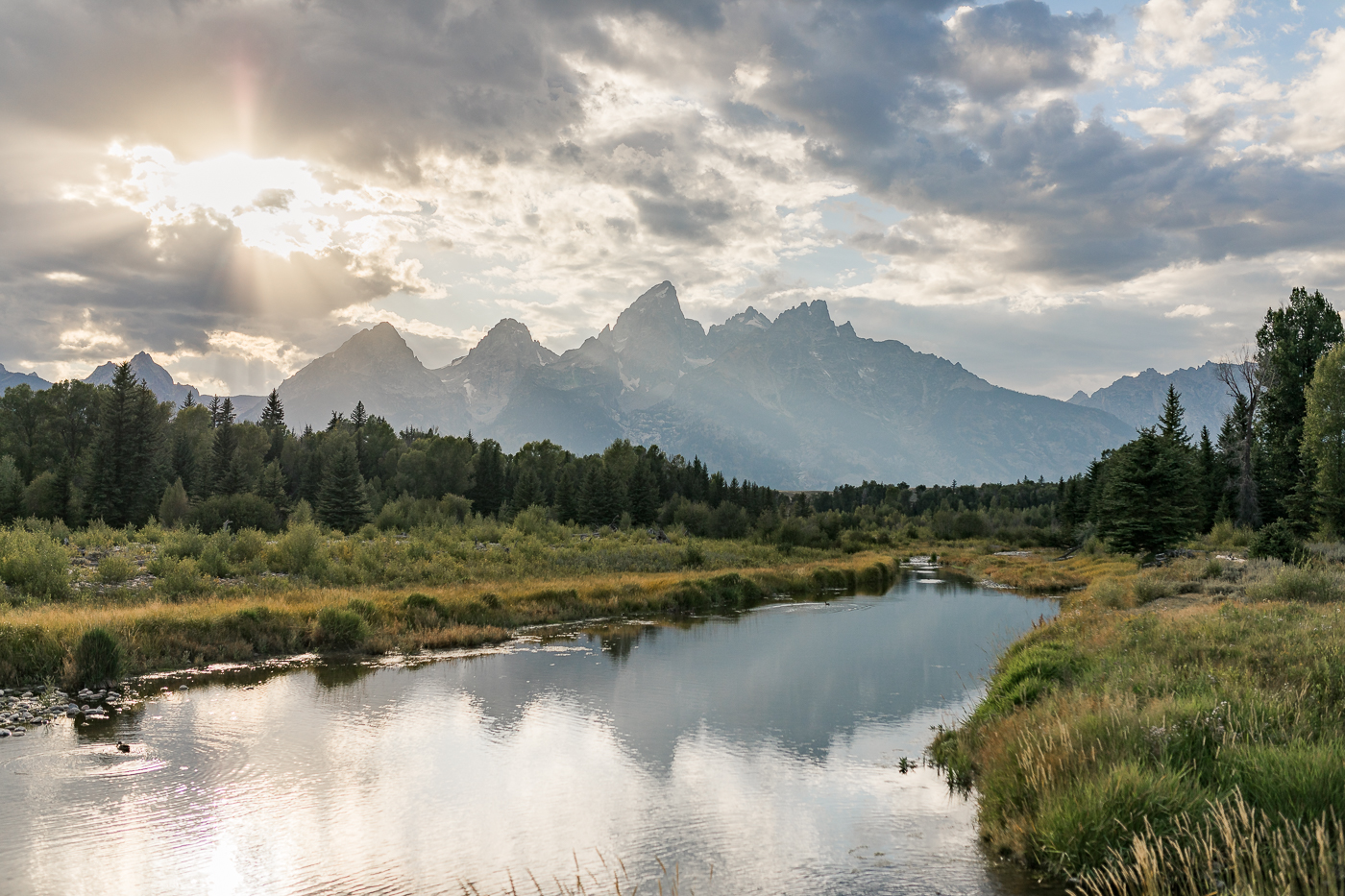