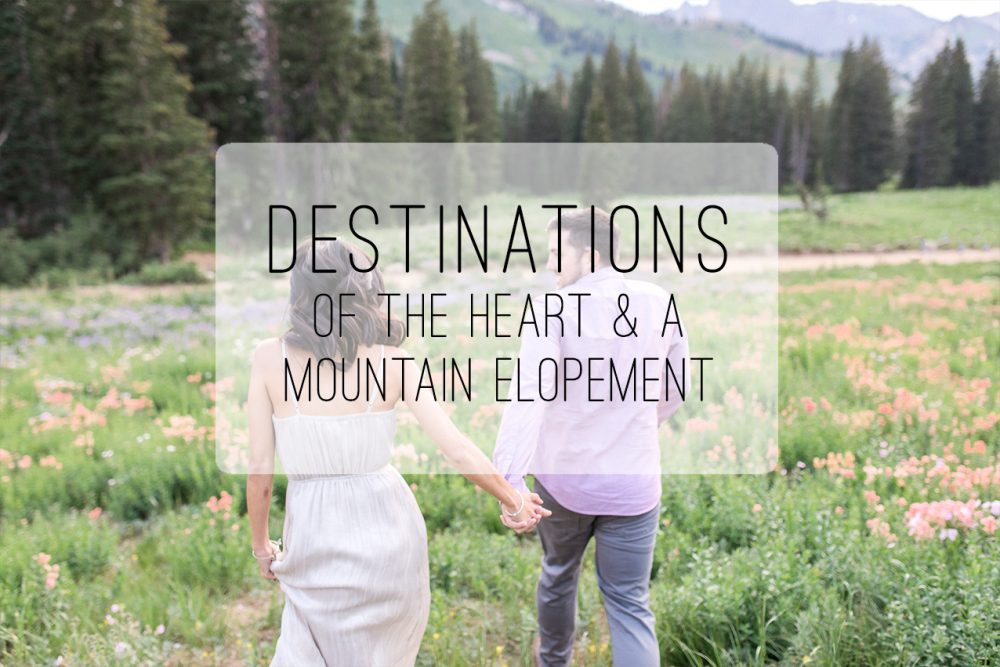 Afoot and light-hearted I take to the open road,
Healthy, free, the world before me,
The long brown path before me leading wherever I choose.

END_OF_DOCUMENT_TOKEN_TO_BE_REPLACED 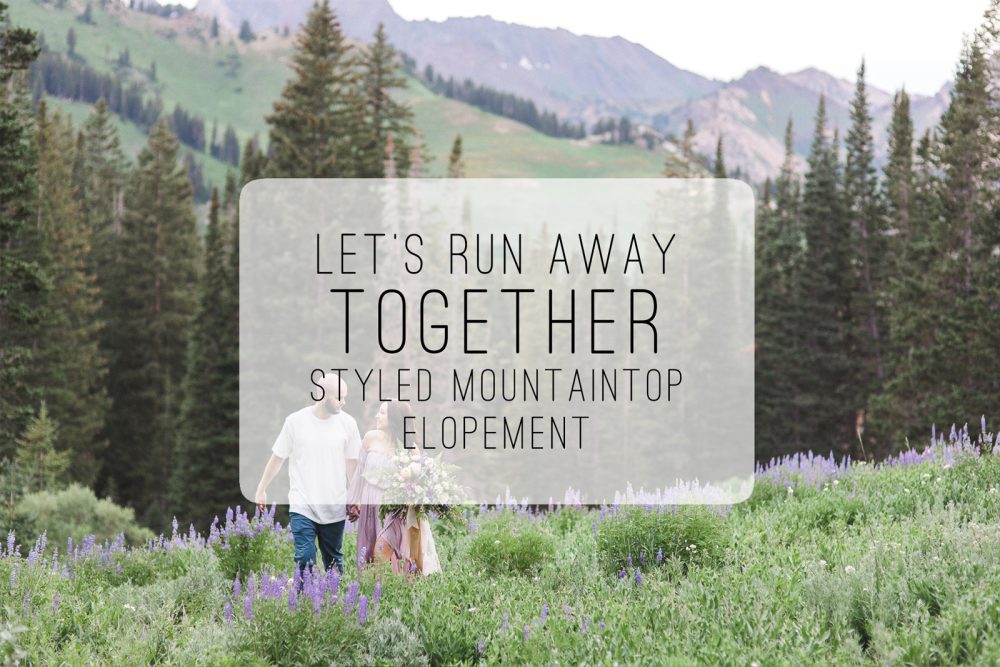 Elopement: an act or instance of running off secretly, as to be married.

Sounds pretty romantic, right? If you are unsure about planning an elaborate wedding, an elopement is a trendy alternative that may be exactly what you have been dreaming of! Here are a few benefits of running away with your fiancé to elope.

END_OF_DOCUMENT_TOKEN_TO_BE_REPLACED 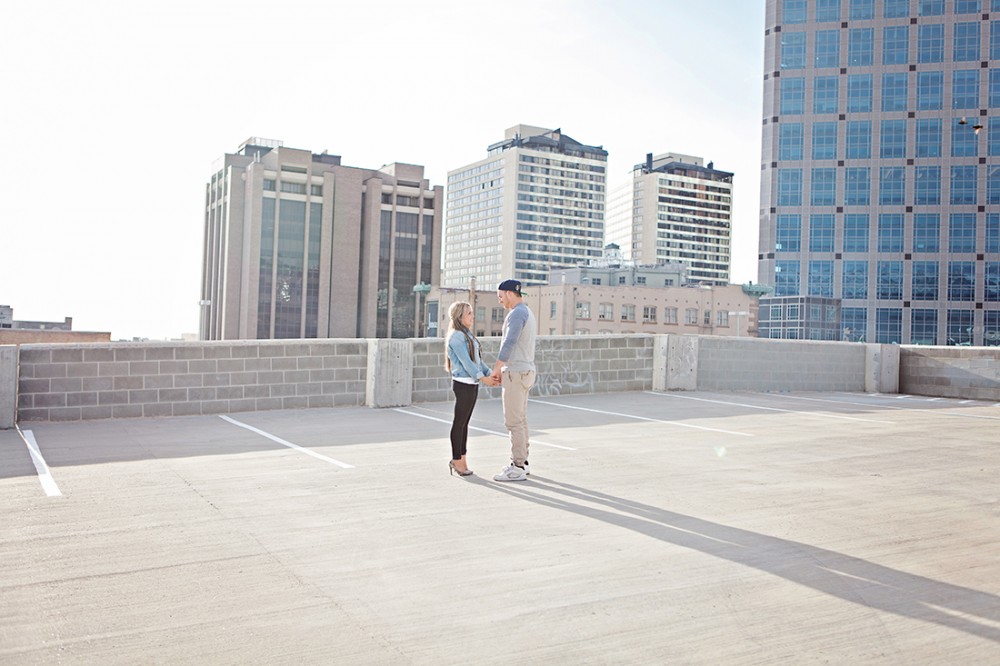 He says they met in 7th-grade science class. She says it was high school. Wherever it was, they were fast friends. When Spencer left on his mission they started writing and by the end of his 2 years away, Belen realized that he was her best friend. She could tell him anything.

When Spencer got home from his two-year mission trip they began dating and nothing felt more natural. They share the same sense of humor and love of food. Spencer surprised Belen when she was at the aquarium with her family. On one knee in front of the penguin display he told her that she was his best friend and he wanted to spend the rest of his life with her. He asked her to be his wife.

END_OF_DOCUMENT_TOKEN_TO_BE_REPLACED 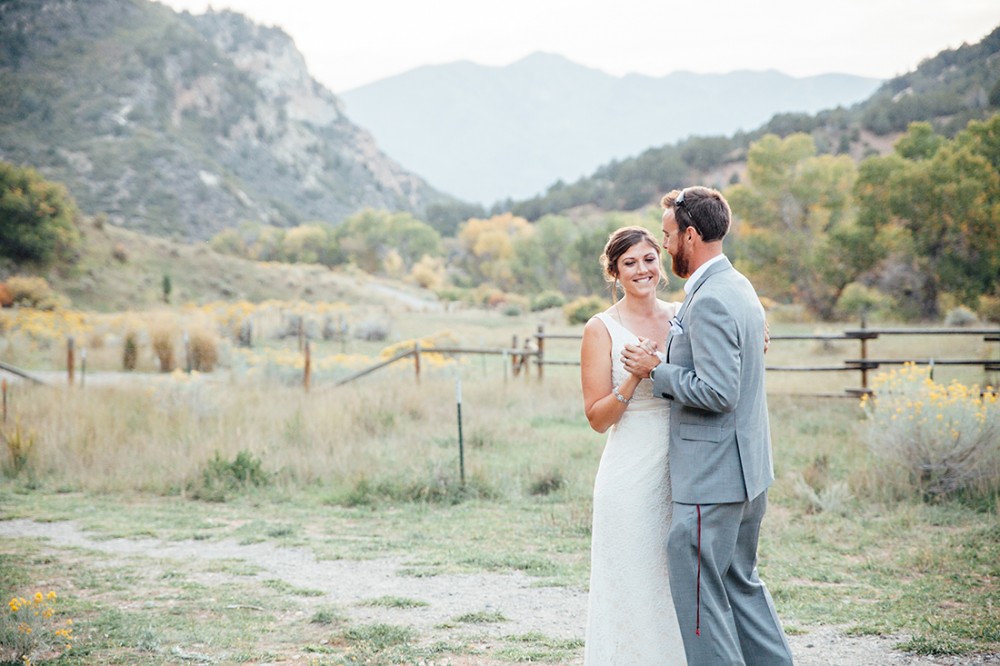 It felt like we were driving into the middle of nowhere. We totally were.  Parking the car we saw a green valley in the middle of a beautiful red rock canyon.  When I arrived it was just a few friends and the groom setting up chairs in a field surrounded with breathtaking mountain views.  As I began photographing the location and the details, I began to have a deep appreciation for this place and knew exactly why Ann and Scott choose this location. The creek and the birds sang in harmony and it was breathtaking. …